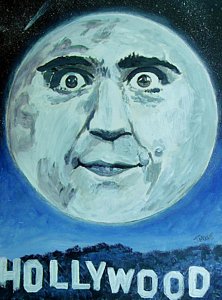 Just listened to an interesting podcast at Ryan Singer's
'Me & Paranormal You' site -
Experience 181 – Jeremy Moon, Freemasonry & the Mystical Search
It featured a guy (comedian?) named Jeremy Moon, someone I had never heard of before and still can't find anything about him on the net yet.
But I did find some other interesting Jeremy Moon's on the net when I was Googling around trying to find the Jeremy Moon featured in the pod-cast. 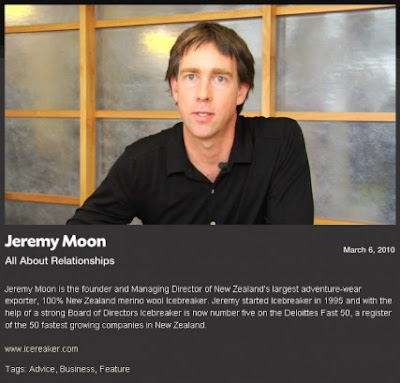 Paintings by Jeremy Moon are like brightly-coloured UFOs that have somehow found their way to earth.
Although an influential figure in abstract painting and the 1960s London art scene, exhibitions of Moon’s work are a rare occurence.
But now PEER gallery in Hoxton and Large Glass on Caledonian Road are jointly presenting a selection of paintings and drawings by the artist, who died in a motorbike accident in 1973 at the age of 39."
"Moon was one of the first artists in Britain to experiment with shaped canvases, and was known for his non-representational paintings of bright colour and geometrical clarity.
Comedy and seriousness pack this show.

The comedy comes from the paintings’ ability to anticipate our encounter with them as the act of viewing unveils layers of lightness and playful intelligence.
The interplay between the depicted and literal form is a significant development in visual language."

"Out of Nowhere (1965) plays with the perception and optical, our eyes initially reading the circular voids as painted white holes."
"There’s an extraordinary freshness to the work in Out of Nowhere, which has been specially restored for the occasion.
Moon’s work feels so contemporary because the paintings look to the future, they open up and push into new spaces.
By tilting the rigidity of modernist rationalism something very human comes through, like a flower sprouting through the cracks in concrete." 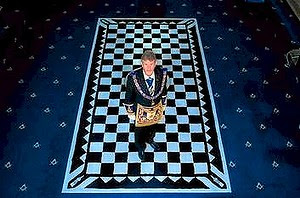 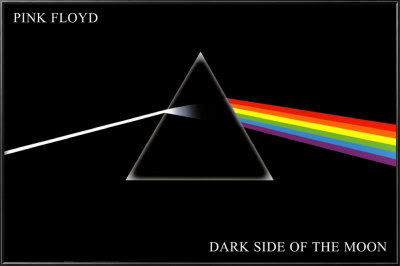 I'm not a Freemason, but my grandfather on my mother's side was a Master Mason and oddly enough looking at the dates on Jeremy Moon's triangle paintings of 1964 that was the year my grandfather passed away, just before I came into the world in the same year.
I don't see anything wrong with Freemasonry and certainly don't see Freemasonry (Blue Lodge English style that is) as "The Illuminati" (not sure I would say that about The Scottish Rite though;-) and one day when I'm older I may just ask one about joining, even though many a Freemason has asked me to consider joining.
I just don't like getting all dressed up, I guess. 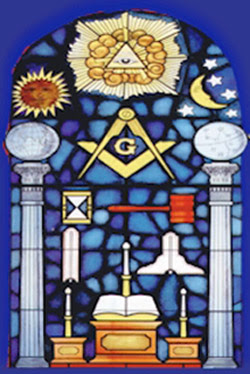 I certainly found some interesting art, videos and stories about Jeremy Moon's on the net after listening to Jeremy Moon talk to Ryan Singer, whether they were all Freemasons, or not, I don't know.