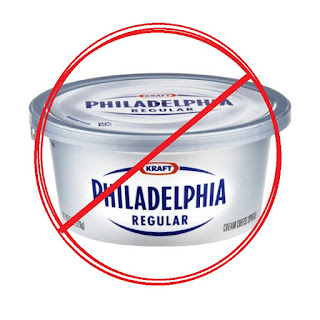 Sugar-Free(dom) and the Monkey Mind?
Jordan used to write a blog and was known as 'The Blonde Vegan', until she ran into some health problems that she seemed to blame on her extreme vegan diet and then went back to a diet with meat in it.
But now she seems to be back on a vegan diet from what she says in podcast #88 of 'The Balanced Blonde' podcast.
And in that podcast Jordan and her boyfriend talk about vegan cheese and other vegan food substitutes for meat and dairy products and bring up a valid point about calling such products vegan cheese.
I kind of agree, but in this day and age it's hard to come up with a generic name that some company won't copyright and use just for their brand alone. 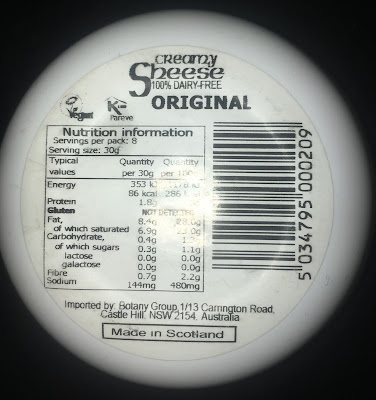 I picked up a cream cheese substitute at my local supermarket called 'Sheese', which is a clever name for a product that is close to tasting like cheese, but isn't cheese. 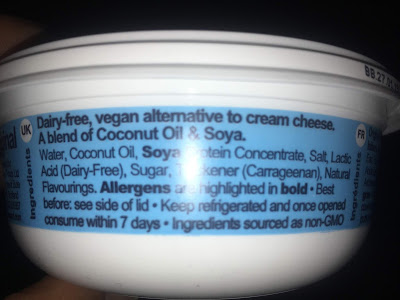 It tastes pretty much like cream cheese to me, but I was never a big fan of cream cheese anyway.
I'd rather eat humus than cream cheese...or Sheese for that matter. 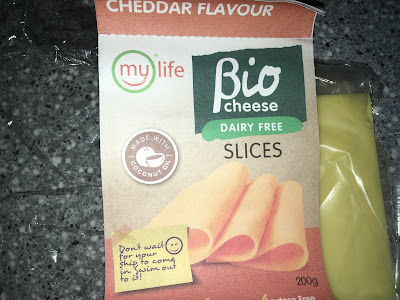 I also bought some cheddar cheese slice substitute called 'Bio Cheese', which is pretty close to the real thing, too. 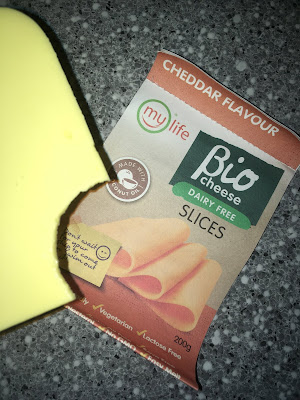 But apart from having a slice on a burger I was never much into sliced processed cheese, either. 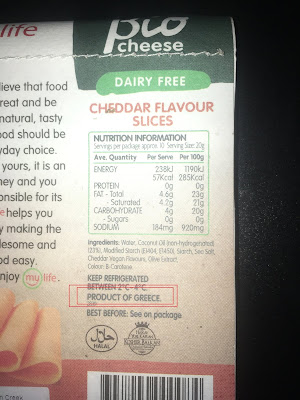 'Bio Cheese' is a product of Greece I noticed while I was reading the ingredients on the back of the pack. 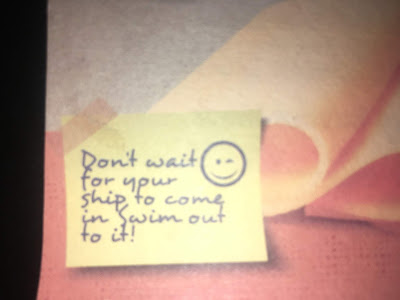 So maybe they should set up a food stall at next year's Paniyiri Greek Festival?
Paniyiri 2018: Under the Stars and from the Sea?

I won't be swimming out to any ship though with all of those sirens and octopuses swimming around out there;-) 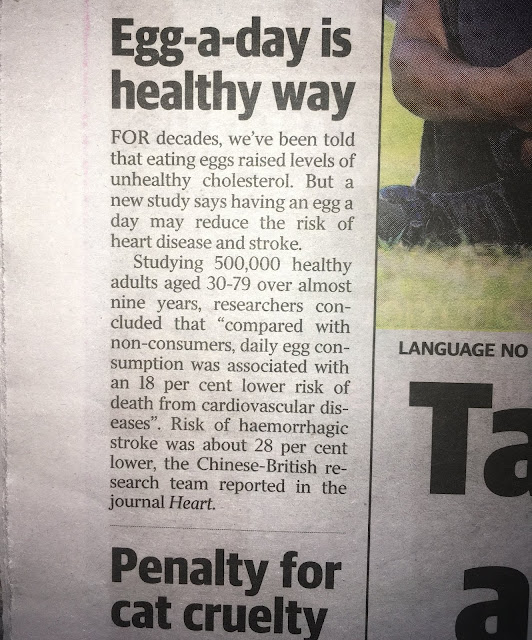 While I don't eat dairy products I still eat eggs, even with all of the conflicting news about how healthy they are in the media.
I know in the movie 'WTHealth', they tell us having an egg is like smoking five cigarettes, but I tend to see that as vegan propaganda and I'll take my chances with eggs, that way I don't have to worry too much about iron and B12 supplements.
I don't see any cruelty in eating eggs that are free range, so I don't need any vegan egg substitutes. 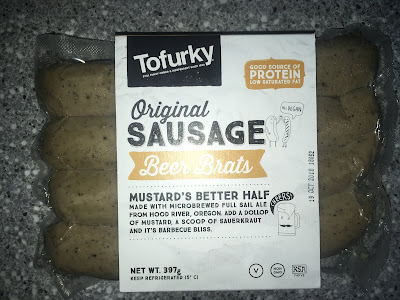 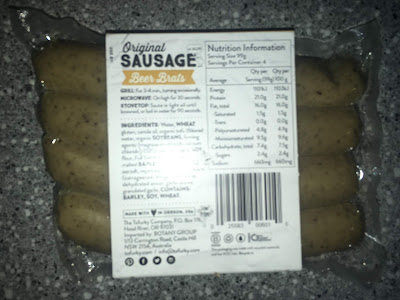 I like to have the occasional substitute sausage-fest, because I love eating sauerkraut and fried onions from my beef sausage eating days and these things are OK when you have sauce to dip them in.
Butt...eggs are bad?!
Sheeeeese!
I'm off to have a 10 cigarette substitute breakfast now.
Bye.

UPDATE: 29th May, 2018
I went to check the mail after writing this post and my
'Vegetarian Zen' t-shirt, sticker and magnet had arrived.