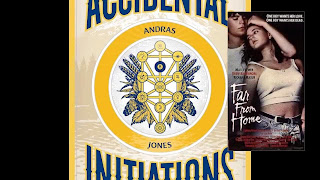 The final chapter in the Andras Jones Sync Trilogy.
Exploring his on screen relationship to
Andras' real life creation, Radio8Ball.
Featuring narration by actor William Morgan Shepparad.
The Sync Web of Andras Jones: Showman/Shaman (Part 3 of 3)
The first two parts are below if you have not seen them before,
or would like to see them again.

To see part 1, click on link below -
The Sync Web of Andras Jones: The Sacred Kind (Part 1 of 3)
Part 2 uploaded below.
Created for Sync Book Press by Will Morgan (afewshotstoshaman.com) -
Narrated by Alan Abbadessa-Green, Rae Dawn Chong & W. Morgan Sheppard -
In the style of Room 237,
Will Morgan explores the symbolism that attaches itself to the films, music and writings of Andras Jones.
Andras Jones - Sync Web by Will Morgan
I noticed that Bruce Springsteen's song Magic
is the #8 track on his Magic album.
Did Bruce get the idea from catching the magic Radio 8 Ball show on the radio one night while out driving in his car?-) 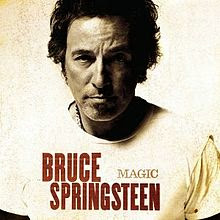