Trivia from the making of the movie Poltergeist -

* Drew Barrymore auditioned for the role of Carol Anne. It was that audition that gained her the role as Gertie in E.T.: The Extra Terrestrial.

* "Stephen King was asked to write the screenplay, but artistic differences got in the way." 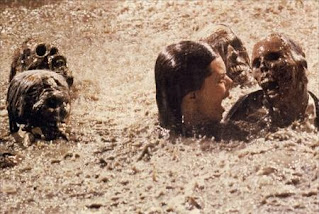 *"In the pool scene, the skeletons that emerge from the muddy water are real. JoBeth Williams was unaware of this until the scene had already been filmed."
*"Towards the end of the film, Diane Freeling says, "Mmmm... smell that mimosa."
That line was borrowed from The Uninvited (1944).
That film stars Alan Napier
(the butler from the TV show "Batman")
as Dr. Scott.
Great Scott!!! 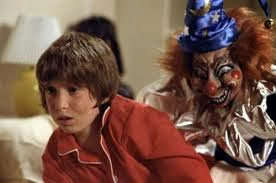 * "During the filming of the scene in which Robbie was being strangled by the clown, the young boy was really unable to breathe.
Spielberg and Hooper thought that the boy was improvising when he cried that he could not breathe.
His face became cyanotic and Spielberg rushed over to remove him from the clown's clutches." "Dominique Dunn, the actress who portrayed the teenage daughter, was strangled by her boyfriend the same year that Poltergeist was released, 1982."
"Ironically, Dominique Dunn and her on-screen sister,
Heather O'Rourke are buried in the same cemetery."
Some interesting synchronicites came out of this recording, too. 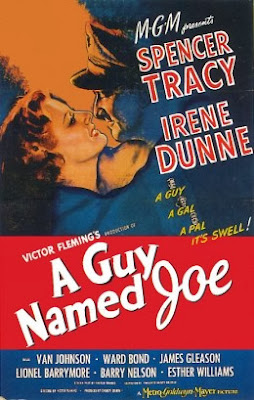 Joe Alexander was mentioned in this podcast and the film that is featured in the beginning of Poltergeist (1982) is A Guy Named Joe (1943), which was remade by Spielberg in 1989 as Always (Record?-).

After I listened to the podcast, a helicopter crashed through the roof of a pub in Glasgow at 22:25 Friday night.

The band that was playing at the time was named "Esperanza" (hope) and they play a song called
"Some Days You're Up..." .

My friend Trish MacGregor over at Synchrosecrets.com also has a book titled "Esperanza" as well. 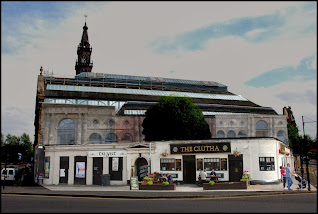 The Clutha Bar has one big tree in the beer garden, too, which syncs with the tree talk in the podcast.
An EC135 T2 helicopter crashed into the pub where the group Esperanza were playing and on their album 'Permanent Ska' song #9 is titled T3 and runs for 2:37 minutes.
But have a listen to the lyrics.
"There is no escape from the 2 ton terror".
The EC135 T2 helicopter weighed between 2and 3 tons. 9.T3 02:37 .
The song T3 is for sale on the band's site for 0.69 Pounds as well.
Oddly enough, St Andrew's Cathedral next door to the pub, built in 1816, is seen in a new light since its restoration, completed in April 2011.
Esperanza's CD with the T3 song on it was released on the 9th April,2011,the same day as the Cathedral was re-opened.
999 is the emergency number for Scotland while on the subject of 9s and 6s.
Jeremy Irons voices Scar in The Lion King and the band Esperanza who were playing in the Scottish pub was a Ska band.

" Imagine flying on one of the world's favourite elephants! On the Flying Jumbos you get the chance to take the controls - high or low you decide. The centre piece to this beautiful hand-painted attraction is the mother of all elephants, she’s 30 metres high and is surrounded by her gorgeous 14 baby elephants! "

Flying Scottish elephants?
This place even has live bats (in the belfry?)
Strathclyde Country Park, Hamilton Rd, Alona Hotel, Motherwell, Scotland.
+44 1698 333777 and check out the last 3 digits of the phone number (777?)


This theme park in Scotland is in "Motherwell" and in the podcast Alan mentions at the 26 minute mark about the universe being like "The Great Mother" - a Mother Well? 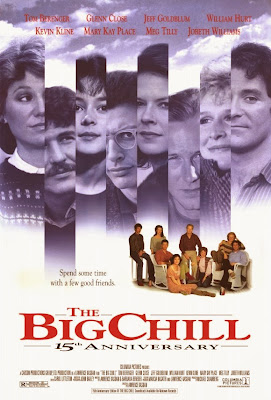 Harold: [Harold, Sam, and Nick are trying to chase a bat out of the attic]
I'll open the window, maybe it'll split.
[He opens the window; two more bats fly in]
Nick: Good, now we've got a fair fight.
And then the talk about bats, dogs and wolves reminded me that the band Three Dog Night opened and closed the movie with their song
Joy to the World.
.

"The official commentary included in the CD set Celebrate: The Three Dog Night Story, 1964–1975 states that vocalist Danny Hutton's then-girlfriend June Fairchild suggested the name after reading a magazine article about indigenous Australians, in which it was explained that on cold nights they would customarily sleep in a hole in the ground whilst embracing a dingo, a native species of wild dog. On colder nights they would sleep with two dogs and if the night were freezing, it was a "three dog night" ".

Then today I see Paul Walker got killed in a car accident as a passenger and that he starred in the above movie called Eight Below pictured surrounded by 8 dogs.

Then I see the latest headlines about the Scottish copper crash -

"Eight people were killed and 14 seriously injured when a helicopter crashed into the roof of a crowded Glasgow pub.
The police chopper smashed into The Clutha pub on Friday night ahead of St Andrew's Day, which celebrates Scotland's patron saint."
Scottish helicopter crash: Eight dead, 14 injured at Glasgow pub The Clutha 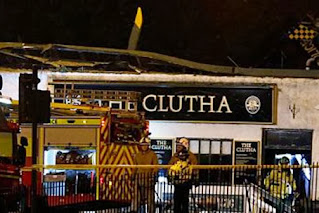 Tim Kearney is an incarcerated former Marine who is offered freedom by DEA agent Tad Gruzsa in exchange for impersonating recently-late drug lord Bobby Z.
Things don't go as planned, however, and Kearney ends up on the run with Bobby Z's 12-year-old son.
Weird and tragic weekend indeed.

The final death toll from the Cultha pub was 9.
" Nine people have been confirmed dead as the search and recovery operation for the helicopter crash site in Glasgow concludes."
Scottish salvage operation ends as helicopter removed from crash site 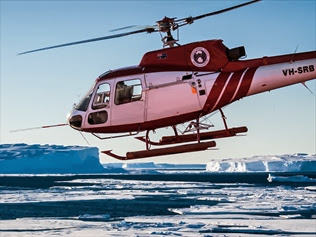 "Three Australians injured in a helicopter crash in Antarctica are now receiving medical treatment at Davis Station after being forced to wait more than a day to be rescued from the crash site.
The pilot and two passengers were injured when the chopper came down on Sunday while returning from a scientific mission to survey a penguin colony near the Amery ice shelf, around 278 kilometres from Davis Station."
http://www.skynews.com.au/national/article.aspx?id=930391
This crash happened just after Paul Walker died in a fatal car crash and a day after the Scotish helicopter crash.
Note the sync with the Paul Walker movie
"Eight Below" which takes place in the Antarctic?