The Wild Ride of Fiona Johnson in this Earthly Matrix?

I bought the book My Wild Ride at the Byron Bay Writers Festival
just after I heard a talk Fiona Johnson was involved in with
Steve Bisley and Hanabeth Luke.
The Steve Bisley Sync: BBWF
It's the story of Fiona's battle with leukemia from being diagnosed at the turn of the new millennium around the year 2001 and her battle with it from then on. 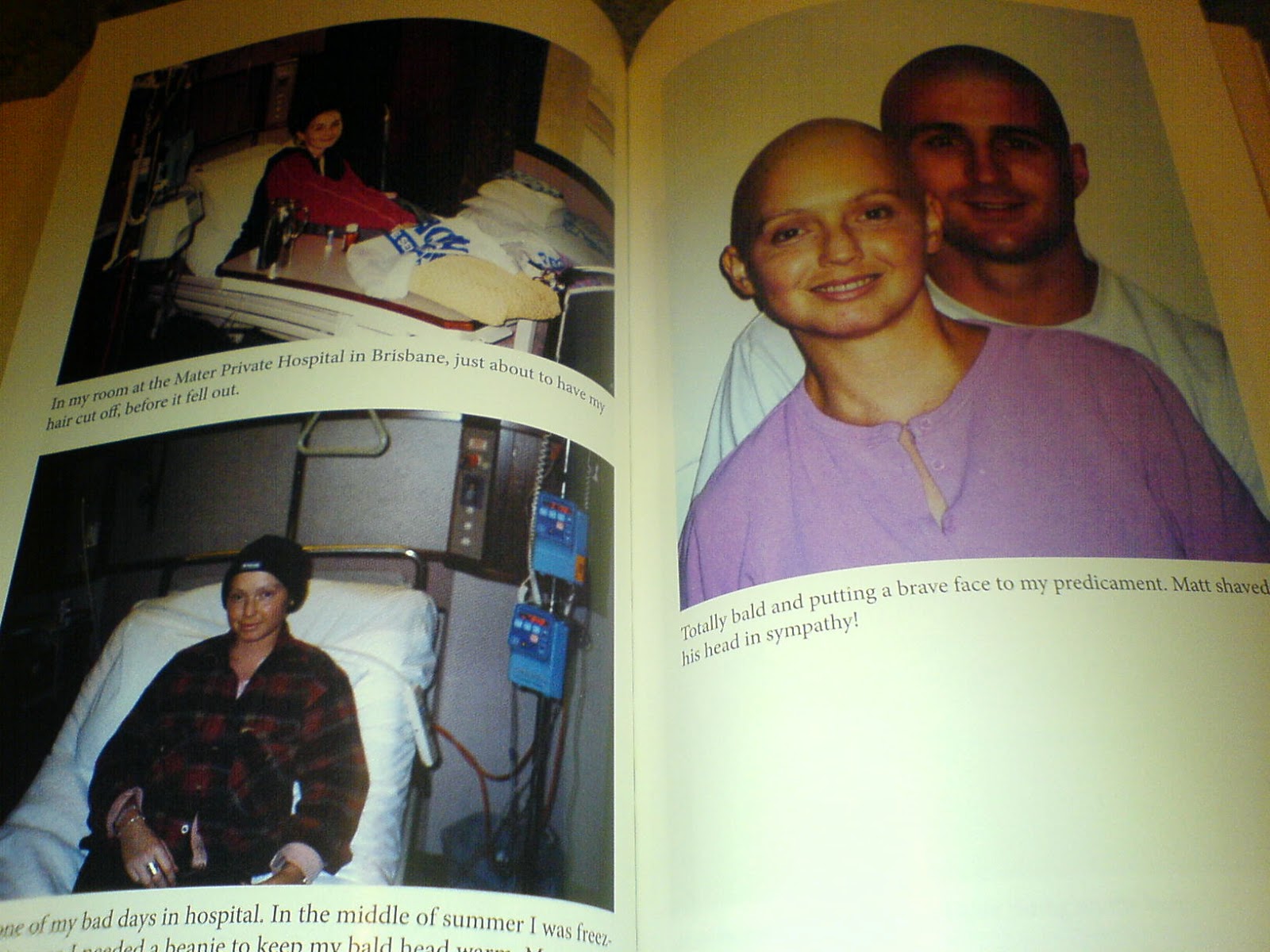 I doubt if I would have bought a book like this one if I hadn't of heard the talk at the BBWF pictured above. 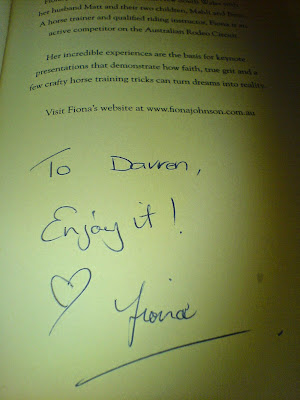 Although I am sorry it took me until last week to finally read Fiona's book.
I guess that's the problem when someone like me buys about 20 books a year from this Writers Festival, some authors books have to sit on the shelf until I get the urge to read them. 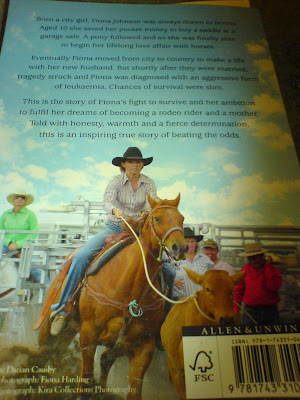 I was looking for a book to read on the Christmas/New Year's break
and saw My Wild Ride on my bookshelf.
I picked it up and thought I really shouldn't let any more time pass without reading this book as it's been sitting in my "to read" pile for a year and a half now, and seeing the horse on the back cover a thought came into my head that the Chinese Year of the Horse is nearly over, so perhaps it's a sign that I should read it now?
So I decided to start reading it right then.
But before I did, I decided to Google "Fiona Johnson" and see if there was any recent news about her, as the last time I saw her was in August 2013 in Byron Bay.
Most pictures and news stories on Google were for the Fiona Johnson who played "The Girl in the Red Dress" in the 1999 movie The Matrix and Hayde Gofai in 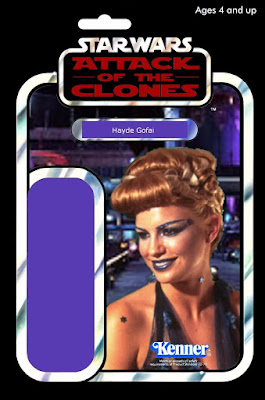 Star Wars: Episode II - Attack of the Clones.
Although, blink and you will miss her appearance
as Hayde Gofai in the Star Wars movie. 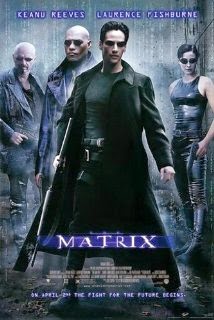 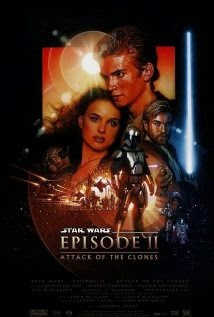 So after reading about the two Fionas on Google I couldn't get the 1999 movie The Matrix  out of my head while reading the book.
Especially as Fiona the cancer patient would be plugged into so many drips and machines in the book and would be told to take pills for her own benefit, as well as given other life and death decisions to make about the reality of her own life. 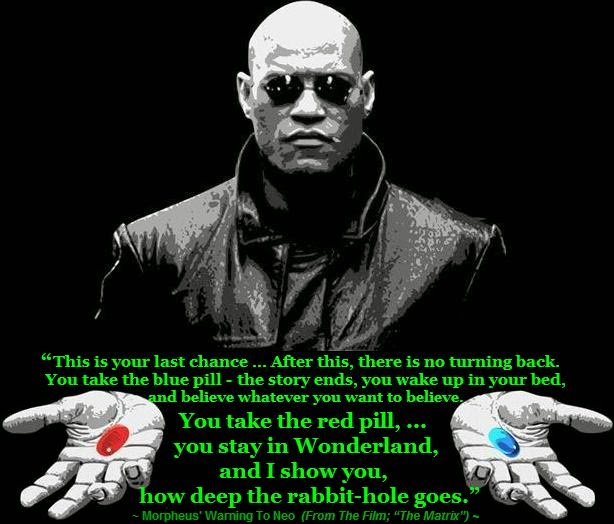 But here are some more Matrix coincidences in relation to
Fiona's story and the film.
Fiona tells how she was engaged on August 8th, 1999, to become the future Mrs Johnson and that her maiden name was Smith.
Oddly enough, on a personal synch, my grandmother on my father's side also had the maiden name of Smith.

As film fans would know The Matrix came out in 1999, was filmed in Sydney (where Fiona grew up), and that the agent chasing Neo throughout the whole three Matrix films is named Agent Smith in the movie trilogy.
So, if you "look again" at the You Tube above Neo gets distracted by the Woman in the Red Dress (actress Fiona Johnson) and then turns around to see Agent Smith has a gun pointed at his head. 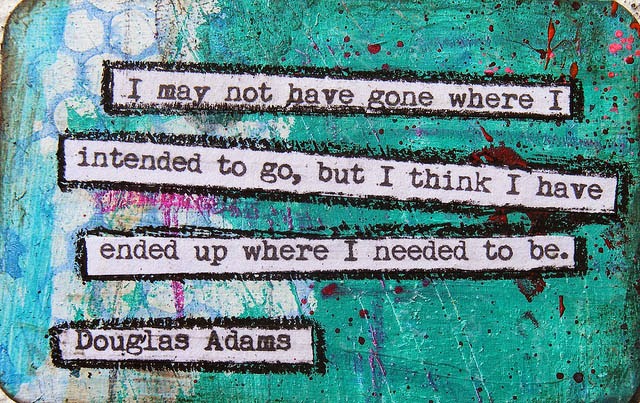 Fiona was diagnosed with an aggressive form of leukemia the same year the author of Hitch-hiker's Guide to the Galaxy,
Douglas Noel Adams (or D.N.A as he sometimes liked to point out) passed away - 2001.
Del Rey and the 11th of May Syncs

The next clip is the ending of the film 2001: A Space Odyssey showing the re-birth sequence.

While the book My Wild Ride was no Dying to be Me, Fiona did share a vivid dream about her baby everyone thought was going to be a boy turning out to be a little girl and a song that came on the radio just at the right time to make her and her husband Mat wonder if it was more than just coincidence.
That song in the book was Tracy Byrd's song in the You Tube below.
I also thought the date 8th August of Fiona's engagement was rather significant to sync-heads like me and my pals who got together (without me) last year on that date for a Synchronicity Summit ... but that was probably just a coincidence, right?-)

The thing that hits home though while reading Fiona's story is that everyday is a bonus, and everyday you are in full health should be seen as a true blessing. 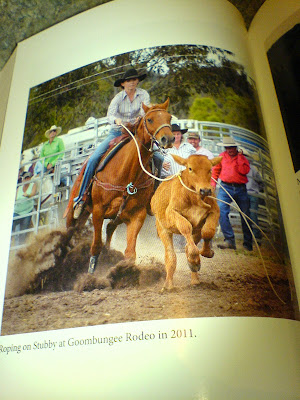 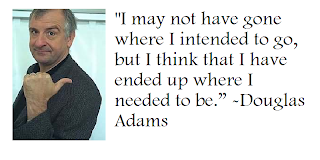 Update: 2nd March, 2015
A blogging friend of mine, David Isnes, brought this Matrix dress parody to my attention today in light (pun intended) of the viral dress mindf#ck going round on the net, so I thought that I should add it to this post, since the lady in the dress does share the same name as the author of the featured book in the post.

Film Theory: Neo ISN'T The One in The Matrix Trilogy
Alternate ending?

The guy who plays Agent Smith in 'The Matrix' played Tick/Mitzi in the movie 'The Adventures of Priscilla, Queen of the Desert', if you didn't get the above joke.
Posted by Brizdaz (Darren) at 1/08/2015 12:23:00 AM