"Not without humour ... The closing ceremony was not all pomp and circumstance, with a little levity injected when dancers referenced the opening ceremony Olympic ring blunder." 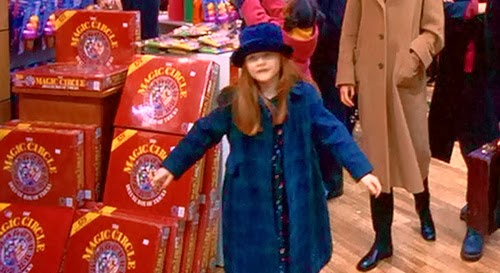 "The last scene of the movie takes place at a toy store – a place full of highly symbolic items. Here, Helena Hartford walks by a toy called Magic Circle – showing that the occult elite’s ways seep through popular culture, but are not noticed by those who have their eyes wide shut."
The Hidden (And Not So Hidden) Messages in Stanley Kubrick’s “Eyes Wide Shut” (pt. II) 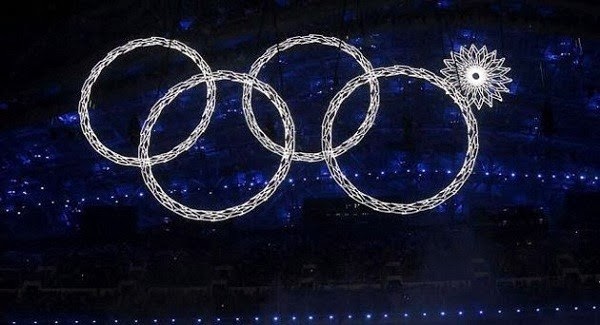 " After the four rings fully opened- this time formed by a group of humans sporting colourful, glittering white dresses - the fifth ring remained closed for a good number of seconds during the closing ceremony Sunday night, making every onlooker catch their breath, as if to say, 'no, not again!' "
Sochi Winter Olympics 2014: Closing Ceremony Makes Fun of Opening's Ring Malfunction. 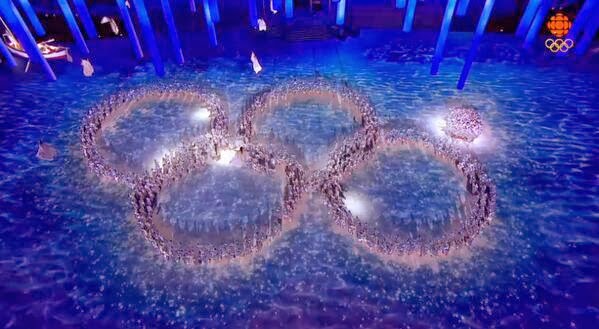 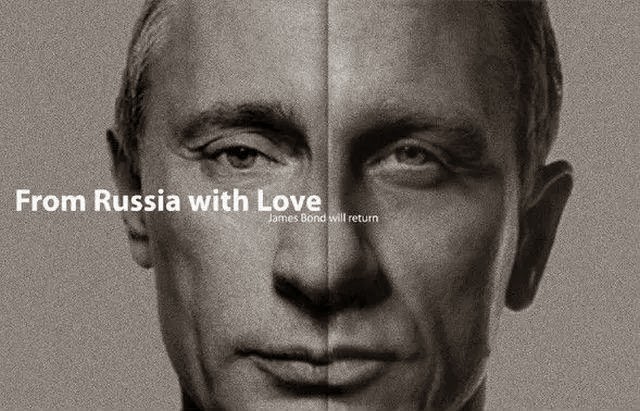 "Pussy Riot member Nadzehda Tolokonnikova tweeted she had been detained and accused of robbery.
"We have been arrested... and are accused of robbery," she wrote on her Twitter account.
"When we were arrested, we were not performing any kind of action, we were just walking around Sochi." " 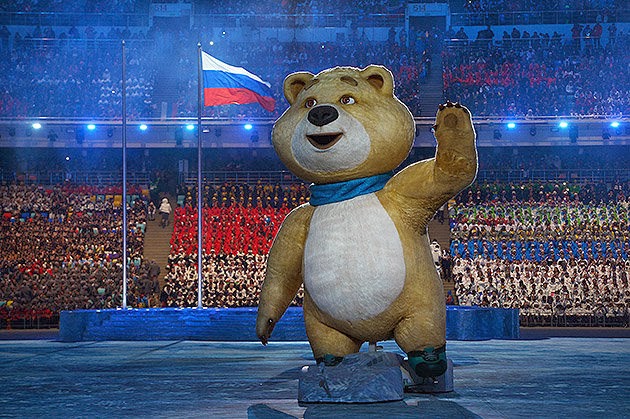 With the problems in Ukraine we'll have to see how Russia reacts. If they 'whip' Pussy Riot goodness know what they might do there.