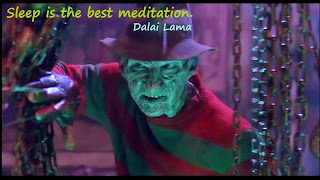 Room 237 documentarian Rodney Ascher takes us into the dark, shows us screaming sufferers of sleep paralysis, then tells us we could well become one of them.
Good luck ever resting again.
Sundance 2015 review: The Nightmare –
documentary shows truth more frightening than fiction
The Nightmare (Grade: B/B+) finds director Rodney Ascher applying the basic, anecdotal strategy of his Room 237 to the terrifying topic of sleep paralysis.
Here, instead of expounding on their theories about The Shining, eight interviewees recount their frightening, waking-dream hallucinations.
Ascher, in turn, doesn’t manipulate film footage, but shoots some of his own:
Like horror’s answer to Errol Morris, he recreates the described nightmares of his subjects, and the resulting set-pieces—involving shadow specters, alien-like demons, and other spooky shit—are as scary as anything in a fictional horror movie.
The Nightmare isn’t the most comprehensive documentary; it consults no experts and never attempts a clear explanation of the phenomenon it explores.
But there’s no denying the sway it held over the audience at the premiere; a quiver of collective alarm rippled through the crowd as one subject explained that he actually passed his sleep paralysis to a suggestive friend just by describing it.
If one could have drawn a word balloon over all our heads, it might have read, “Oh shit.” Just try to find a correlative sensation anywhere else at the festival.
Sundance 2015, Day 5: Experiments, pariahs, and the world’s worst nightmares 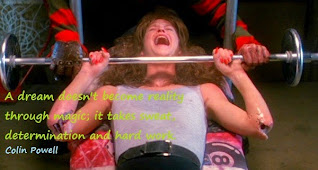 I can't wait to see this movie of Rodney's. 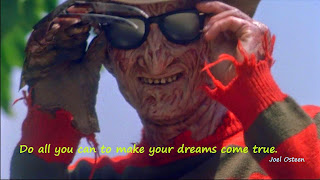