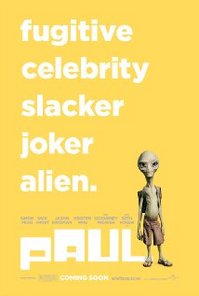 Warning: Indigenous Australians are advised that this post includes images and names of people now deceased. 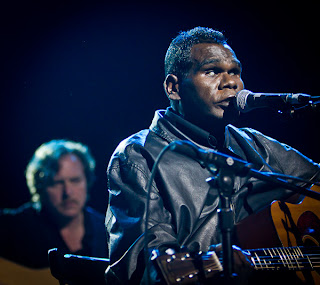 Update: May 1st, 2011.
After watching the above trailer again, I remembered one more sync that linked my visit to Bluefest with this movie.
In the movie (and trailer above) a bird flies into their window, and they stop the camper.
The alien hops out, picks up the bird, and brings it back to life...and then eats it, saying,"Well, I'm not going to eat a dead one, am I?"
This kind of parallels my bird story here;
The Bird that Flew into the Window

But I can assure you that I didn't eat it...it was very much alive, when it flew away.
But the Bluesfest connection is this guy (pictured, below) 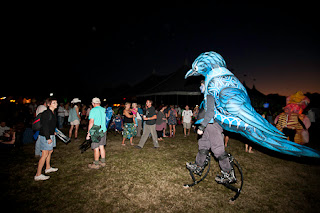 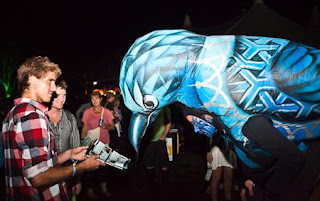 Note: see all that mud?
It cost me a pair of shoes.
When I tried to pull my muddy shoes off, without undoing the laces, I ripped the sole off one, and ended up throwing them in the bin.
But they were my oldest pair, and I got some good mileage out of 'em...even though their sole departed on the night ;- ) 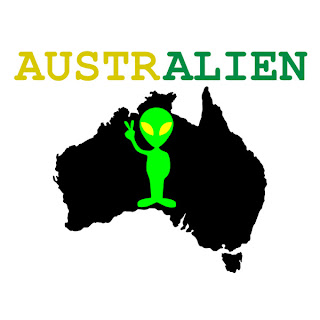