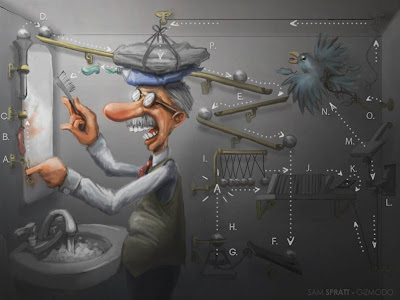 I had a vague dream the other night that individual synchronicities on a global scale are like one big Rube Goldberg machine. 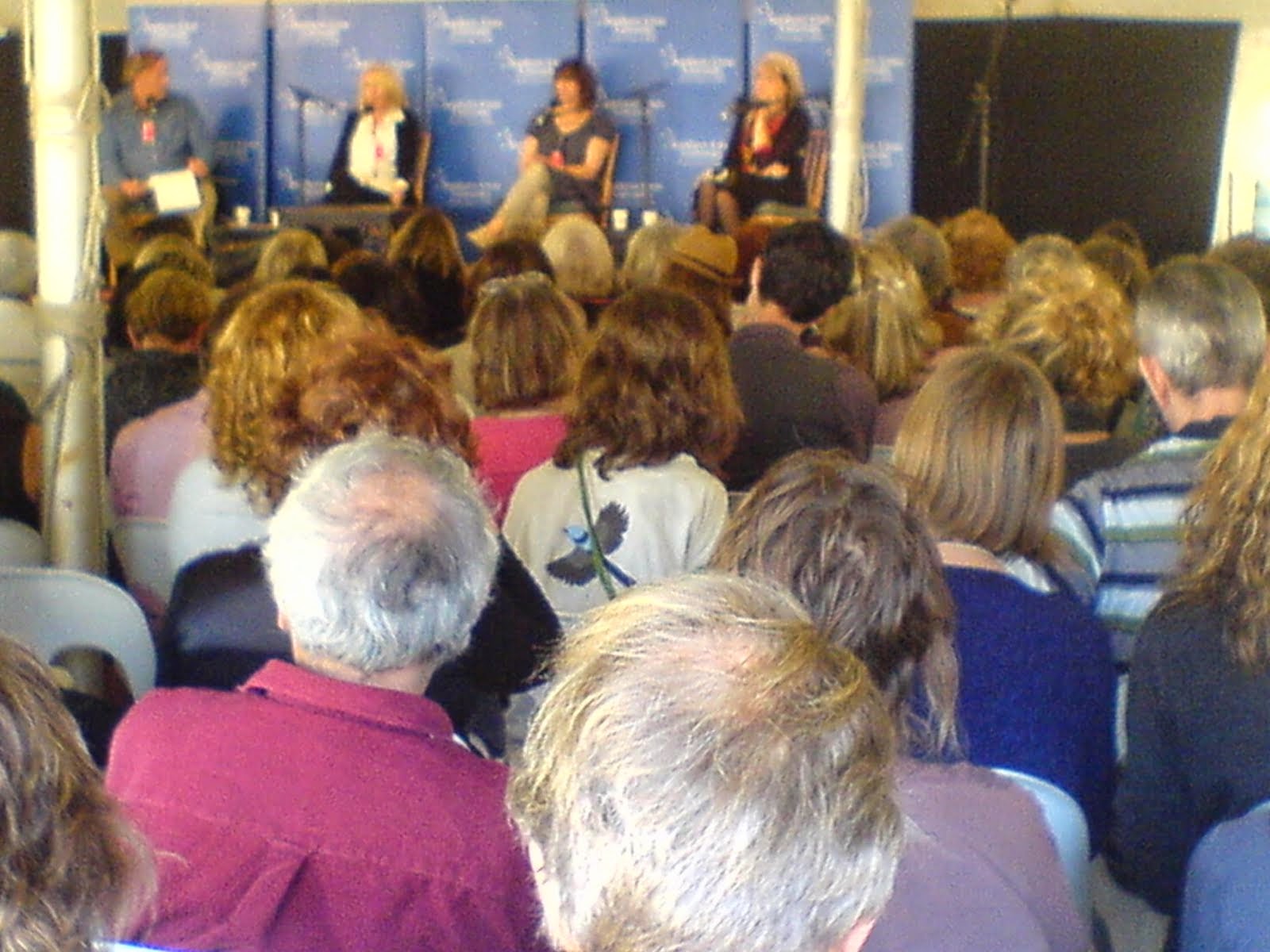 I just noticed that the bird in the cartoon above looks a lot like this bird on the lady's top, which I referred to  in an earlier post called -
Deliberate Creation? 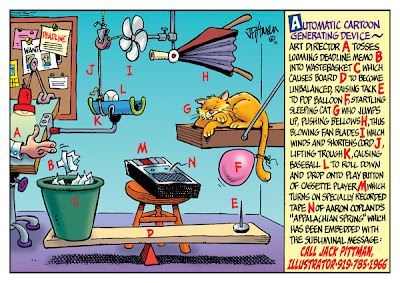 For instance, I may have a synchronicity which doesn't seem like much on the face value of some giant cosmic plan, which then triggers a synchro for somebody else, and so on down the track, until the overall goal of the machine is accomplished.
Unfortunately, our shared synchronicity may appear to be nothing more to us than a an amusing incident like a man getting flung into a tub of water, or a bowling ball rolling uncannily down a staircase.
We don't see the overall result of a group of synchronicities, and the mouse it may end up catching at the end of them all.

To me this is my understanding of a shared synchronicity, one sync leads to another and another ultimately triggering the overall goal of the group synchro, which unfortunately the individual parts of the sync machine don't see from where they are in the machine.
Although they may have a nagging feeling that their little shared sync played some greater part in the world than they could ever consciously conceive.