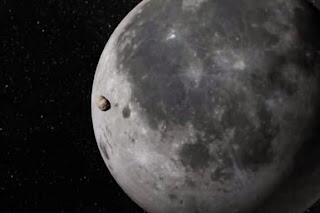 An artist's illustration of an 880-lb. (400 kg.) space rock just before it slammed into the moon on Sept. 11, 2013 to create the brightest lunar impact flash ever seen. The meteorite impact carved a crater in the lunar surface 131 feet (40 meters) wide.
"The March full moon will rise on Sunday night (March 16) in a brilliant display that will allow Internet denizens to investigate the site of the most brilliant lunar explosion in a free live webcast, weather permitting.
This month's full moon — which officially turns full at 1:08 p.m. EDT (1708 GMT) Sunday —
is called the "Full Worm Moon."
The seemingly odd name comes from the appearance of earthworms as the ground softens after winter thaws.
The online Slooh community telescope website will use the full moon event to examine an impact site in the Mare Nubium lunar basin.
The webcast begins at 9 p.m. EDT (0100 March 17 GMT).
You can view it directly through the Slooh website,
or watch the full moon webcast live on Space.com.
The target of Sunday's Slooh lunar webcast is a region of Mare Nubium,
where brightest asteroid strike on the moon ever seen was spotted last year.
The asteroid was traveling at about 37,900 mph (61,000 km/h) when it slammed into the moon, creating a crater about 131 feet wide (40 meters) on Sept. 11, 2013.
Scientists announced the discovery on Feb. 24 of this year."
Full Moon Rises Sunday: Live Webcast Seeks Record-Breaking Lunar Crash Site 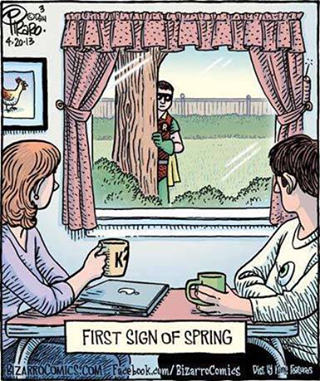 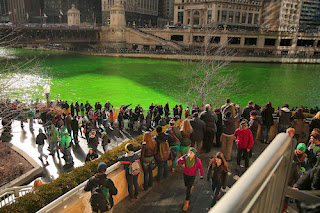 Seeing the story of the green river in Chicago for St.Patrick's Day festivities which start this week and end on the 22nd reminded me of the Green River album which Fogerty himself performed in front of me a few years back at the Byron Bay Bluesfest.
The tracks off the Green River album seem quite relevant at the moment especially this one - "Bad Moon Rising"
"Hope you got your things together.
Hope you are quite prepared to die.
Looks like we're in for nasty weather.
One eye is taken for an eye."
Album track list:
1 - Green River
2 - Commotion
3 - Tombstone Shadow
4 - Wrote A Song For Everyone
5 - Bad Moon Rising
6 - Lodi
7 - Cross-tie Walker
8 - Sinister Purpose
9 - Night Time Is The Right Time 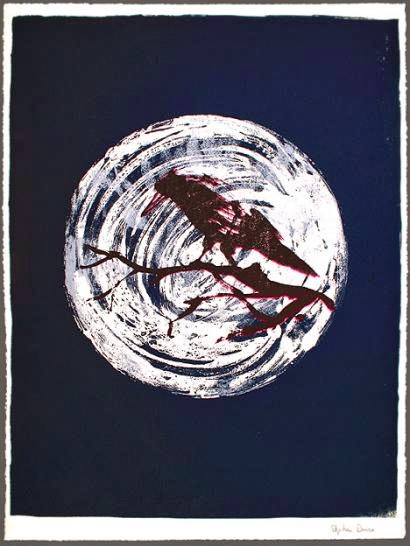 Considering all of the weirdness in the world right now, like the missing Malay Jet,
the trouble in the Ukraine and Middle East, things don't look real good in the immediate future.
Interesting syncs in the Chicago Tribune story on the St.Patrick's Day Parade.
Dyeing of river kicks off St. Patrick's Day weekend
"I love the outfits," said Tracey Ward.
"I'm people watching."Ward, 43, said she is in the Chicago area for work until
September and that the St. Patrick's Day parade is one of the experiences she wanted to have before she left."

Burt Ward was probably the most famous of the actors to play Robin. 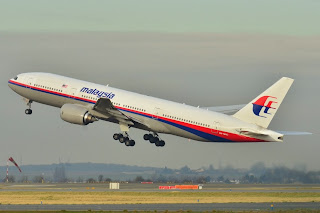 "It's really great," said Lidan Zhang, standing in the sun near a parade barricade.
"After a really terrible winter, today is really nice."
Zhang said she came to the parade, in part, to show her mother
who is visiting from Beijing the Chicago tradition."
Most of the passengers on the missing Malay jet were Chinese and the jet was supposed to land in  Beijing. 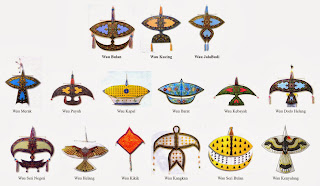 Also the logo on the jet is meant to represent a kite, so it makes you wonder just who is pulling the strings in this really bizarre story;-)
" Nearby, Willie Winters and Kourtney Elam, who live on the Northwest Side, leaned against a fence talking.
Winters, 28, said despite living nearby he had never seen the parade before
(Eyes Wide Shut?)
"Dead Man in bodybag resurrection 78 yr old man comes back to life miracle in Mississippi. A Holmes County family says they are living, breathing, praying proof miracles happen.
78-year-old Walter "Snowball" Williams ( Willie Winters? )  died late Wednesday night. Thursday, he was back to life."
Mississippi man who awoke in body bag dies two weeks later
"It's been very fun and festive," said Elam, 27. "Festive is the word." "
"Malpractice continues in the banking world and "bag eggs" remain, warned Bill Winters, the former JPMorgan executive and one of the members of a commission charged with helping reform U.K. banks."
Bill Winters: ‘Bad egg’ bankers remain at work " Elam was an ancient civilization centered in the far west and southwest of modern-day Iran, stretching from the lowlands of what is now Khuzestan and Ilam Province, as well as a small part of southern Iraq.
The modern name Elam is a transcription from Biblical Hebrew, corresponding to the Sumerian elam(a), the Akkadian elamtu, and the Elamite haltamti. Elamite states were among the leading political forces of the ancient near east."
Elam 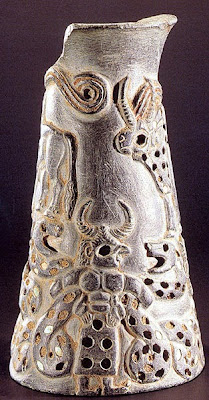 A "two horned" figure wrestling with goddess serpents. The Elamite artifact was discovered by Iran's border police from Historical Heritage traffickers, en route to Turkey, and was confiscated. Style is determined to be from "Jiroft" 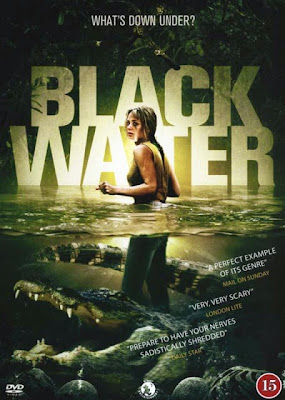 Black Water? Black Sea?
"The Northwest Side Irish Parade is also at noon Sunday; it begins at William J. Onahan School at 6634 W. Raven Street, heads east on Raven to Neola Avenue, then southwest on Neola to Northwest Highway, where it heads northwest to Harlem Avenue.
The parade is expected to end about 1:30 p.m.,
according to the parade website. "
Well, I hope St.Patrick can do something about all the snakes in Australia, because this moon phase has produced some bizarre snake attacks Down-Under.

And how synchy is this, on the subject of Irishmen and hi-jacked planes?
I just saw the fantastic movie Non-stop
starring Irishman Liam Neeson
where he plays an air marshal on a flight crossing the Atlantic.
Weird how this movie gets released around the time the Malay jet gets hi-jacked
... or whatever has happened to it.
Posted by Brizdaz (Darren) at 3/16/2014 11:30:00 AM