Lenny Kravitz and the Year of the Dragon

It's funny that when I went to write this post up, which was just going to be about my night out at Riverstage in Brisbane on
March 24th, 2012, I had no intention of linking it to dragons.

But if you've read my two previous stories below about the dragon syncs involving the two bands supporting Lenny Kravitz -
Wolfmother ;
The Cosmic Egg and the Dragon

and The Cranberries;
How To Train Your Dragon?

you'll see syncs about dragons are connected involving those bands and my personal experiences.
But I thought surely there are no dragon syncs between me and Lenny?
But as fate would have it, yes there are. 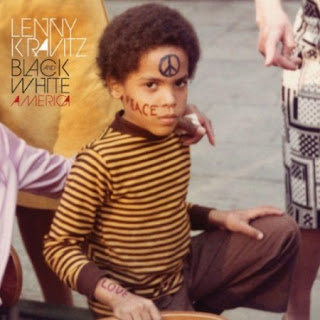 Lenny and I were both born in the Year of the Dragon (1964).
If we went to the same school as kids, we would have been in the same grade, maybe even the same class?
And I thought the only coincidence on the night was going to be how the weather had gone from six days and nights of heavy rain to one beautiful day/night.
I kept singing Lenny's 'Are You Gonna Go My Way?' to the heavens all week, thinking I had blown $180 ticket on a poor bet on the weather.
But it all turned out perfect on the night. 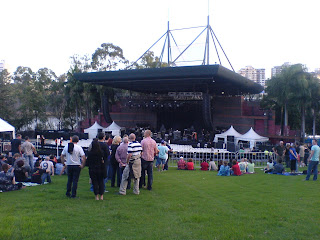 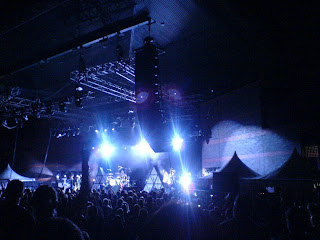 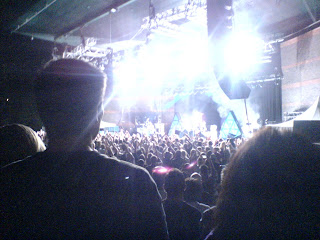 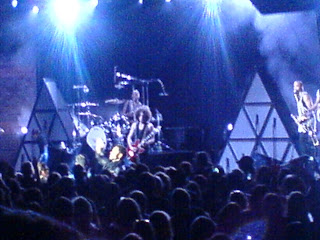 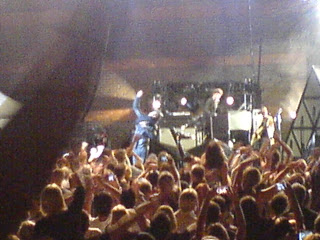