The night before I went to the Woodford Folkfest I was commenting about the above picture to a group of Sync-heads in a closed group on Facebook.
A 43-year-old man was hit and killed by a lightning strike while fishing on the beach with his 11-year-old son on the Friday night previous on Fraser Island.
Fraser Island deadly lightning strike: Witnesses recount 'freak accident' 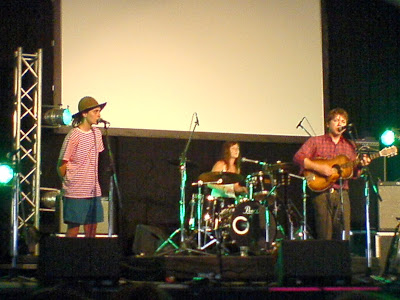 Then when I went to see Darren Hanlon play at Woodford on Monday he called a young lady he knew from the audience to help him sing a song called Falling Aeroplanes .


She had flown up from Melbourne the day before and told how her plane was struck by lightning on the flight up to Brisbane.
You would think a lightning strike on a plane wouldn't do much damage, but she told how it had shorted out some power in the plane and hot food couldn't be served for the rest of the flight.
I also like how she was wearing a red and white striped shirt similar to
Jim Carrey in the movie scene at the top of this post. 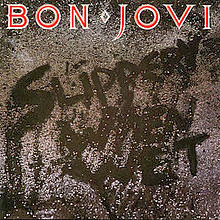 And as I stated on my Steve Kilbey post, I have Bon Jovi's song Livin'on a Prayer as my ring tone on my phone, which I took the above photos with on the day.
Livin'on a Prayer is off the album Slippery When Wet
I also noticed my watch was on 4:23 just as Darren was coming to the end of the duet with the lady from Melbourne, so I focused my camera on my watch knowing it would probably finish on a significant sync number for me, which it did...just. 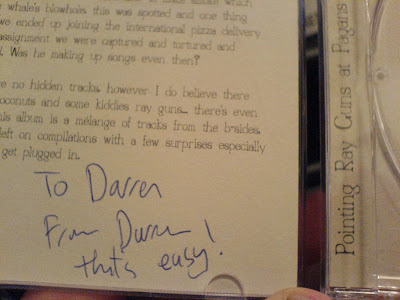 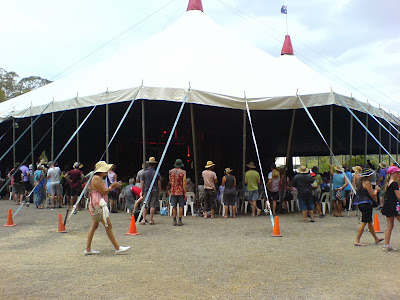 I was told by some people I met there that the night before the lightning struck at the right times as they where singing this song in a real storm.
That same night two other men where struck by lightning, but lived to tell their tales.
Two injured in another freak lightning strike in southern Qld days after man killed near Fraser Island Now, a lightning strike from the Friday storm that killed the man on Fraser Island is threatening homes on another Island across the bay from me.
I can actually smell the wood-smoke when the wind blows my way.
Stradbroke Island fire: Emergency warning downgraded for Myora blaze 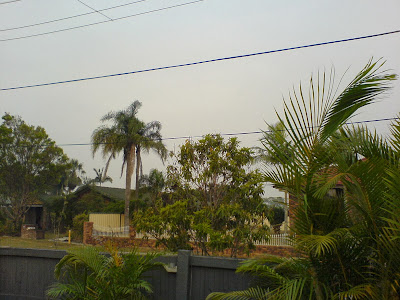 It's been a weird week, so you never know what could happen to you, I guess.

Update: 6/1/2014.
This is the cover of the song The Perfect Day Mike comments on in the comments below.

I love this song, both versions.

Update: 6/01/2014 (afternoon)
My hometown Brisbane just got hit by a massive storm
(we lost power twice during the storm here)
and as I was watching the wheels on the internet spinning around I saw this picture on the ABC website.
I'd like to know the exact time of that strike above as the storm hit around the 4:24ish mark.
Posted by Brizdaz (Darren) at 1/05/2014 07:36:00 AM