It's funny how one number will just stand out in the news for a week or two to grab your attention.
From 544 F-Words to Five Oscar Nominations
More than a few departed members of Hollywood’s Golden Age, if somehow magically revived and transported to the present, would likely utter a “WTF?”
But as a sign of our more permissive times and Tinseltown’s greater tolerance of profanity than overseas markets, The Wolf of Wall Street scored five major Oscar nominations this morning.
The number of times the F-word is uttered in Wolf was the subject of some recent media debate. 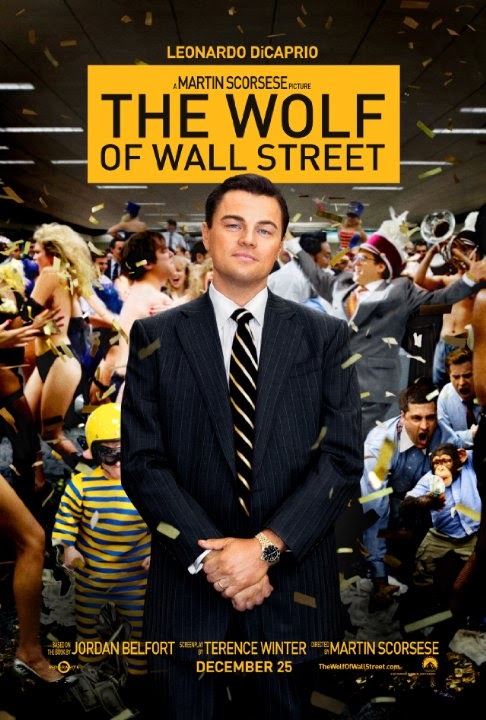 District 544 Calls off Thursday Classes Due to Blizzard Warning. 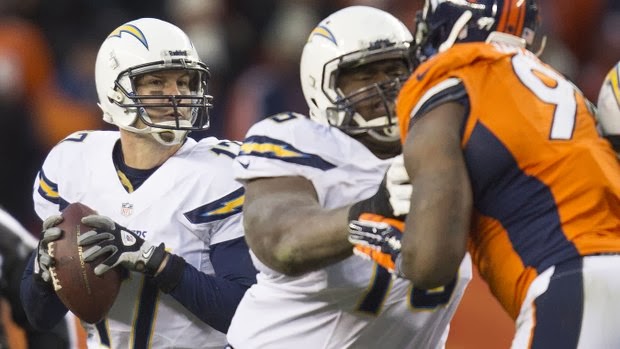 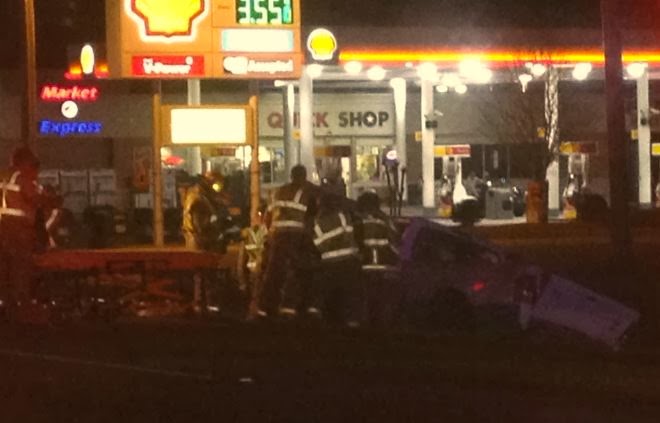 Serious crash closes lanes on US 17 Bypass near SC 544 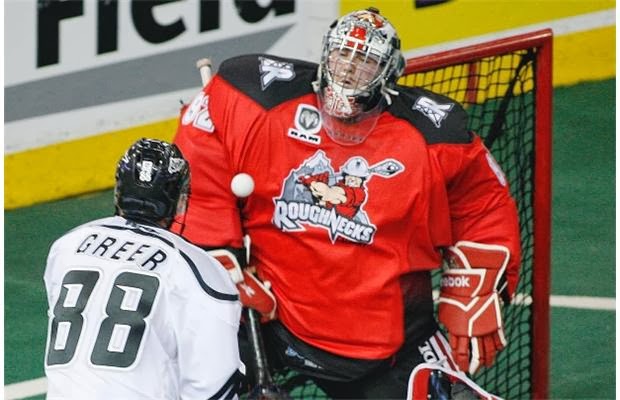 The tone for the night was set before the ball was dropped, as the Rush organization sent Quinlan’s jersey to the rafters at Rexall Place.
Quinlan, a two-year captain and eight-year member of the team who set records for most games played (135), most goals scored (106) and most loose balls collected (544), was feted by Edmonton Mayor Don Iveson and Rush owner Bruce Urban before taking the microphone himself. 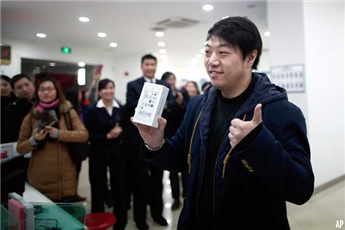 White rates Apple stock as a buy, with a price target of 777.
Apple was down nearly 2%, near 544, in afternoon trading on the stock-market today.

More than a dozen people are homeless following a massive blaze at 546 and 544 Gilmour Street. The building has since been deemed unsafe.