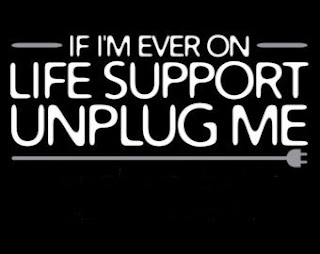 Thinking about getting a tattoo like this for my left wrist this weekend, to go under my watchband, in case I ever end up on
life support.
It should make it easier on my family if they are ever forced to make a decision to pull the plug on me, or not.
UPDATE: 18/10/2014. 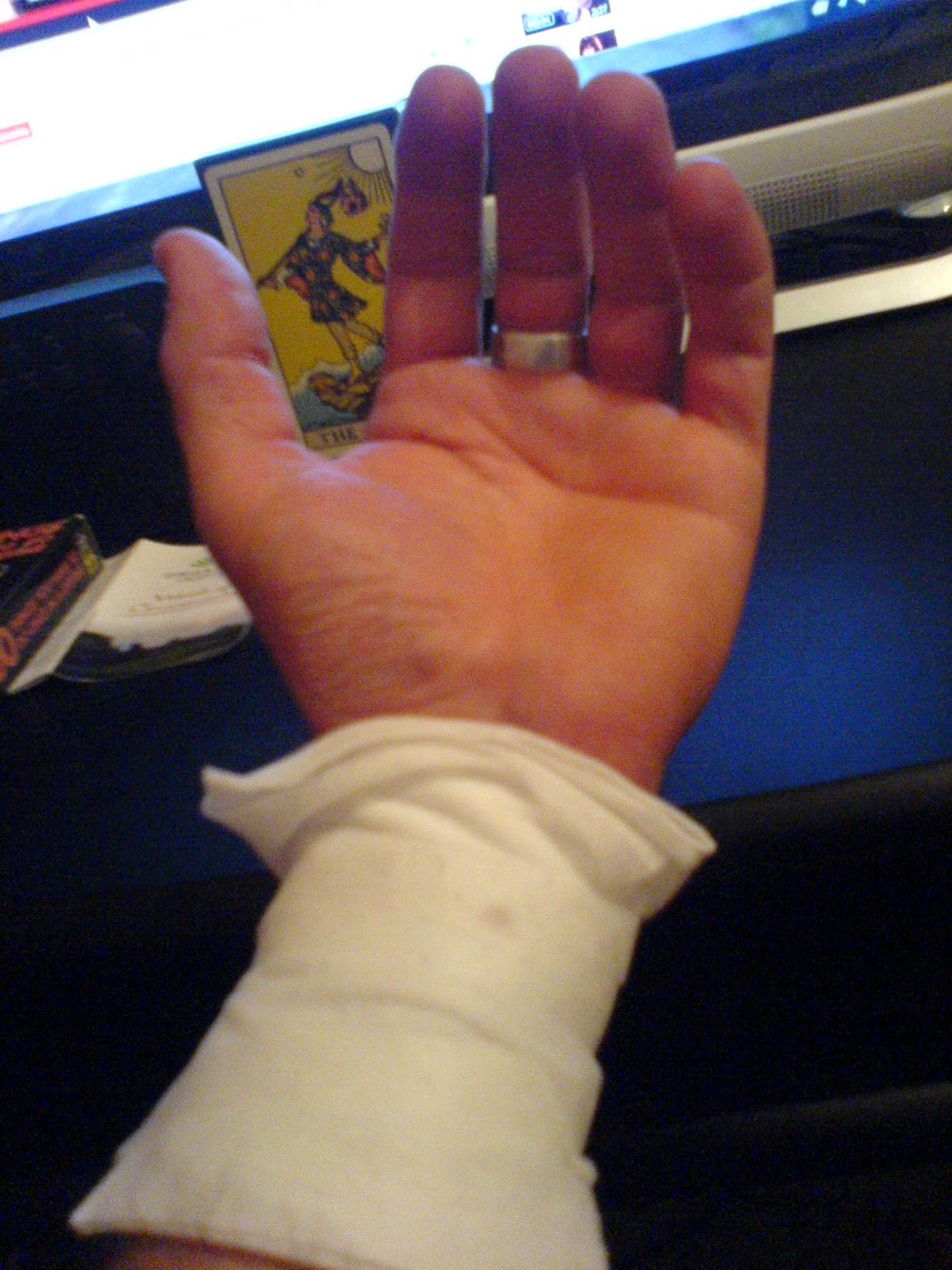 Too late.
Oh, what a fool I am?-)
Now here's a sync also.
I had to be down in the Byron Bay area early in the day for an open house, for a house I wanted to look at, as I'm thinking (pretty hard too) about moving down there.
I had also made up my mind to get a tattoo from Sharky's Tattoo in Byron Bay later in the day, so thought I would take in a movie across the road first, have some lunch, and get a tattoo and go home. 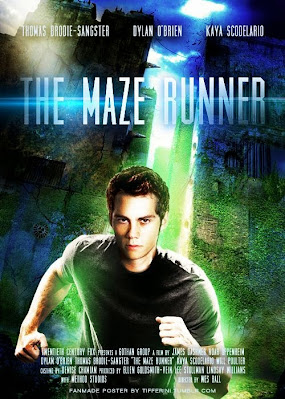 My only two real choices for the time I wanted to see a movie in Byron Bay were Gone Girl, which I have already seen, or
The Maze Runner, which I did want to see, as everybody has been telling me how good it is.
See the comments section of the Gone Girl post, for example. 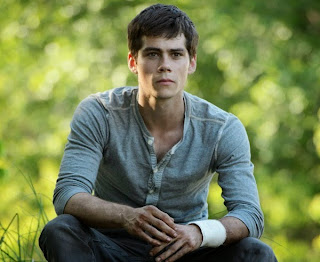 Boy did it blow me away when I saw the main runner in the film had his left wrist bandaged at one stage of the movie, as if he had just gotten a tattoo, too:-)
Oddly enough, it was another movie that gave me the idea for getting the tattoo in the first place.
Transcendence. 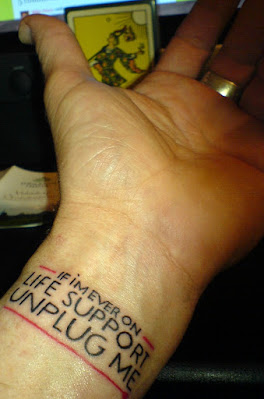