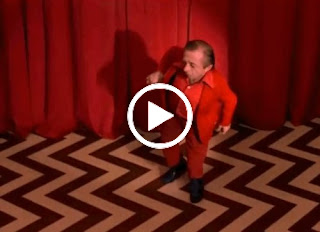 Twin Peaks, the Golden Globe-winning television series
from David Lynch,
is set to make a nine-episode comeback in 2016.
The original series of the murder mystery debuted on US television in April, 1990 and was a hit around the world. 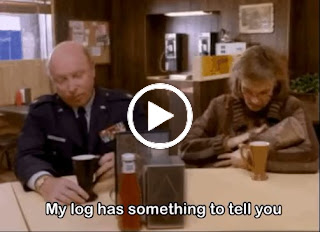 This is great news for a Twin Peaks  fan like myself, who have all of the episodes and the movie on DVD.
It might be time to blow the dust off them and give them one more spin?-)

Twin Peaks: What you need to know about David Lynch's cult show beyond coffee,
murder and cherry pie 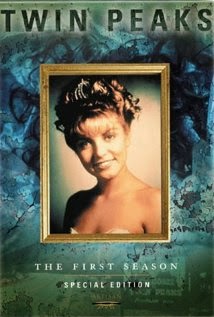