Announcement: Tuesday 14th October! Who Will It Be? 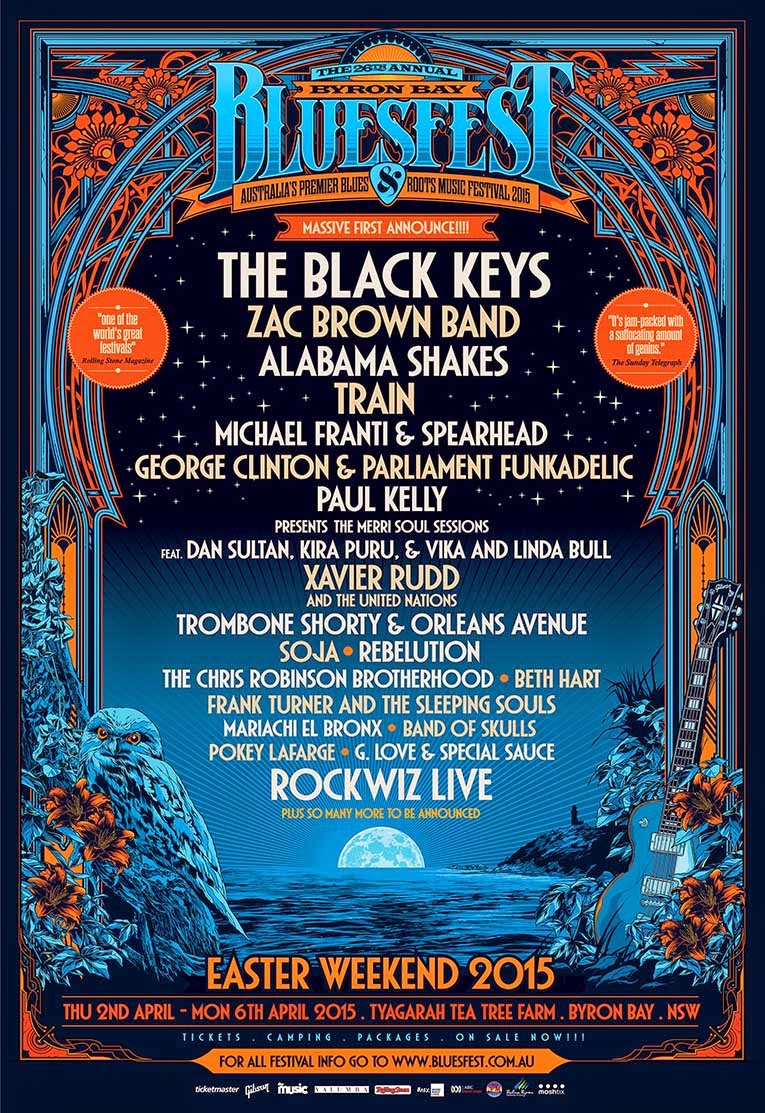 I saw this little teaser on the Bluesfest site -
"Ever since Bluesfest advised last week that next week, on Tuesday October 14, it will be announcing a major reunion of one of the world's great bands, the Bluesfest Facebook and Forum has been alive with speculation and media has been on a guessing game.
They have listed artists such as The Smiths, Talking Heads, The Verve, Uncle Tupelo, REM and more, as possibles.
Attempts to find out WHO is going to be announced, have been coming non stop to the Blues office, by way of nudge, nudge - wink, wink - tell me - I PROMISE not to tell, from media, punters and 'close friends'.
Well, you are just going to have to wait until next week to find out.
We are NOT going to give out any clues. "
Gee, I wonder WHO it will be? 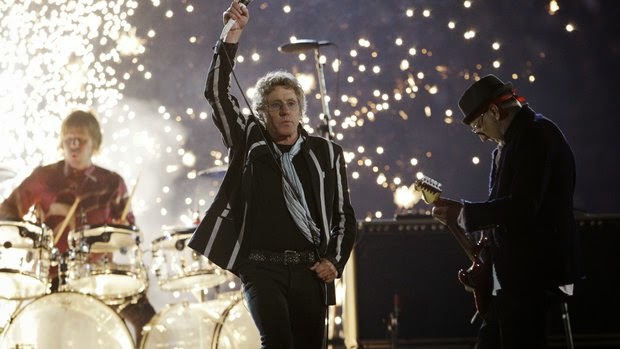 "The Who will return to North America this spring to perform the first leg of a two-part tour here that the band is billing as an high-octane wind-down to its retirement.
Billed as "The Who Hits 50!", the career retrospective tour by the two surviving members of the legendary English rock band -- Pete Townshend and Roger Daltrey -- will begin April 15 in Tampa.
The second leg of the tour will begin Sept. 14 at San Diego's Valley View Casino Center. That is the same venue where The Who last performed here, as part of its 2013 "Quadrophenia and More" tour.
The tour will follow the imminent release of the two-CD best-of "Who Hits 50!" It is being billed as likely the last major U.S. concert trek by The Who. But the band, which has reunited numerous times over the decades and whose 1965 classic "My Generation" included the line: "Hope I die before I get old", is not calling it an official retirement tour.
“This is the beginning of the long goodbye,” Daltrey said in a press release Friday."
With Bluesfest being the first weekend in April (2nd-6th) maybe
The Who will start the world tour in Oz?
It has to be The Who, as Roger owes Bluesfest one for when he had to cancel his appearance due to sickness, where he was going to sing the whole Tommy album full of songs and he was replaced on the programe by John Fogerty.
The " Tombstone Shadow " Dark Sync
My money is on The Who to play Bluesfest,after all there is an owl (who...who )
and a guitar waiting to be smashed on the Bluesfest poster above. ;-)