Abraxas (Gk. ΑΒΡΑΞΑΣ, variant form Abrasax, ΑΒΡΑΣΑΞ) was a word of mystic meaning in the system of the Gnostic Basilides, being there applied to the “Great Archon”
(Gk., megas archōn), the princeps of the 365 spheres (Gk., ouranoi).
The seven letters spelling its name may represent each of the
seven classic planets—Sun, Moon, Mercury, Venus, Mars, Jupiter, and Saturn. 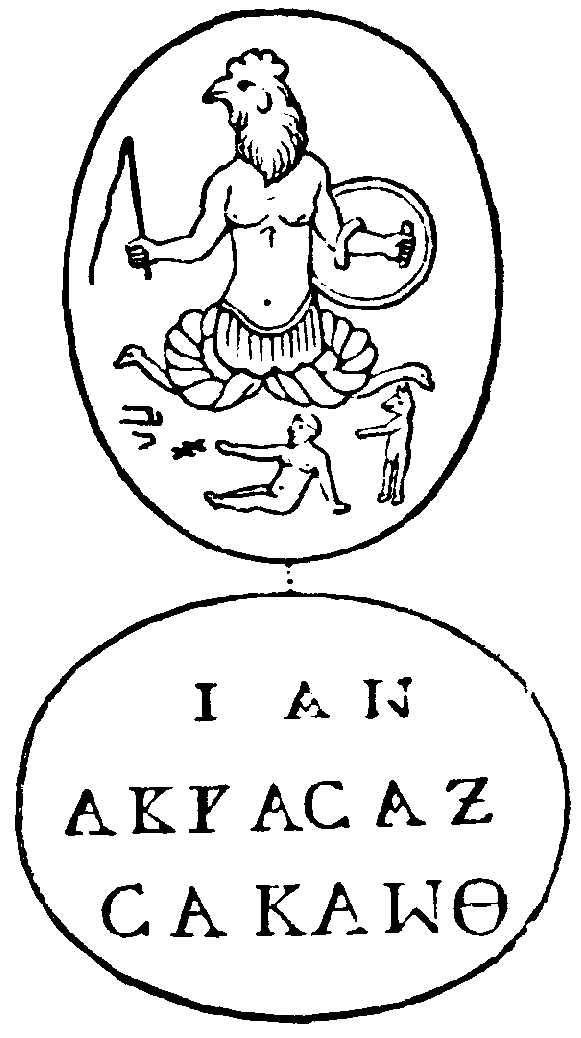 The word is found in Gnostic texts such as the
Holy Book of the Great Invisible Spirit, and also appears in the
Greek Magical Papyri. It was engraved on certain antique gemstones, called on that account Abraxas stones, which were used as amulets or charms.
As the initial spelling on stones was 'Abrasax' (Αβρασαξ), the spelling of 'Abraxas' seen today probably originates in the confusion made between the Greek letters Sigma and Xi in the Latin transliteration.
The word may be related to Abracadabra, although other explanations exist. 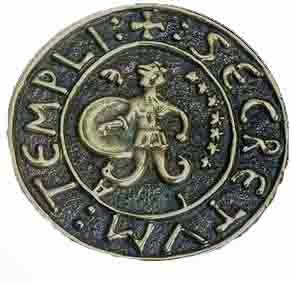 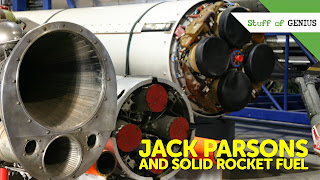 Abraxas is an important figure in Carl Jung's 1916 book
Seven Sermons to the Dead, a representation of the driving force of
individuation (synthesis, maturity, oneness),
referred with the figures for the driving forces of differentiation
(emergence of consciousness and opposites),
Helios God-the-Sun, and the Devil.

There is a God about whom you know nothing, because men have forgotten him. We call him by his name: Abraxas. He is less definite than God or Devil.... Abraxas is activity: nothing can resist him but the unreal ... Abraxas stands above the sun[-god] and above the devil.   If the Pleroma were capable of having a being, Abraxas would be its manifestation. 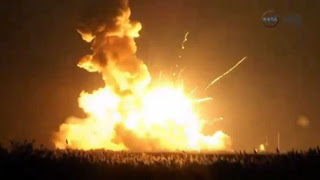 Several references to the god Abraxas appear in
Hermann Hesse's 1919 novel Demian, such as:
Abraxas doesn't take exception to any of your thoughts or any of your dreams.
Never forget that.
But he will leave you once you become blameless and normal.
—Pistorius 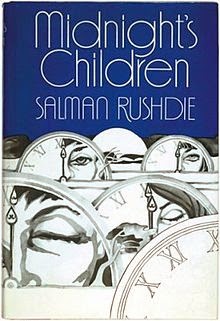 Abracadabra: not an Indian word at all, a cabbalistic formula derived from the name of the supreme god of the Basilidan gnostics, containing the number 365, the number of the days of the year, and of the heavens, and of the spirits emanating from the god Abraxas. 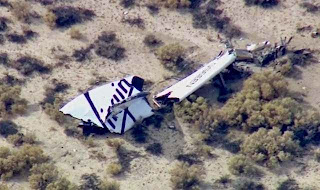 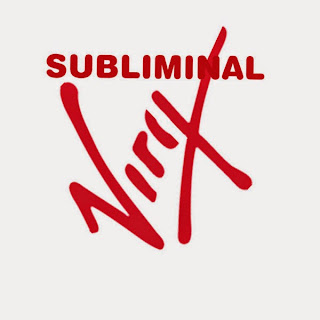 "United States officials are investigating the crash of a Virgin Galactic spaceship in the Mojave Desert in California, which has
killed one pilot and injured another.
SpaceShipTwo, a suborbital passenger spaceship being developed by billionaire Richard Branson's company, was on its 55th test flight and had reportedly been trialling a new fuel.
A witness said it exploded soon after it detached from a mothership after leaving the Mojave Air and Space Port on Friday.
The co-pilot of the spaceship was killed in the crash, while the pilot, who ejected, was injured, Kern County Sheriff's spokesman Ray Pruitt said.
The pilot was found at the scene and taken to a local hospital with "moderate to major" injuries, he said.
Scaled Composites president Kevin Mickey told a news conference the ill-fated flight was the first using a new rocket fuel formula the company switched to in May."
Subliminal Sex (with Virgin)?