After hearing a podcast last week of a few Sync-heads discussing the new James Bond movie Spectre and how eerily synchy it was to them, I decided to check out the session times at my local cinema on "Cheap-Tuesday" and see just how many seats were available for each session to see which session would suit me the most.


What really had me intrigued about seeing Spectre was the guys from the AR 139 podcast said that there seemed to be a lot of nods to Kubrick in this new James Bond film and that the hotel room number that 007 enters in Mexico was #327, which is a slight variation of the room number 237 in Kubrick's movie version of the Stephen King book,
The Shining.
The funny thing was for me when I was checking out how many available seats there were for each session at my local cinema
(see screen capture above) there were 237 seats still available for a nighttime session that I was considering, but I ended up going to the afternoon session at 4:20pm. 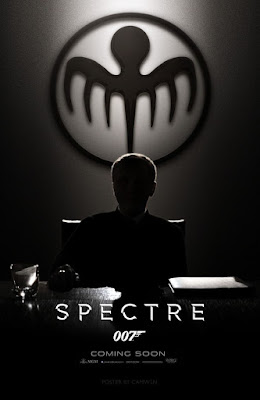 Spectre is an evil G20 like group wanting to bring in a
Global surveillance society, which means that they will be able to do away with the 00 spy program, as everyone will be spying on themselves through the wonders of modern telecommunications iE, iPhones.
So basically, instead of having to use the old mediEVIL...I mean medieval Roman empire method of spying on you...like confessing your sins to a priest on Sundays, now you'll be able to cut out the middleman and confess everything about yourself to this NSA type of organization called Spectre, who oddly enough in the movie are basically the old Roman empire just clawing back the power from the Knights Templar (the 00 spy programe) once more.
Oddly enough, the lady at the box office asked me where I would like to sit in the cinema and I told her the last row of the front section, so nobody could put their feet on the back of my seat, and the ticket she gave me was #G-20. 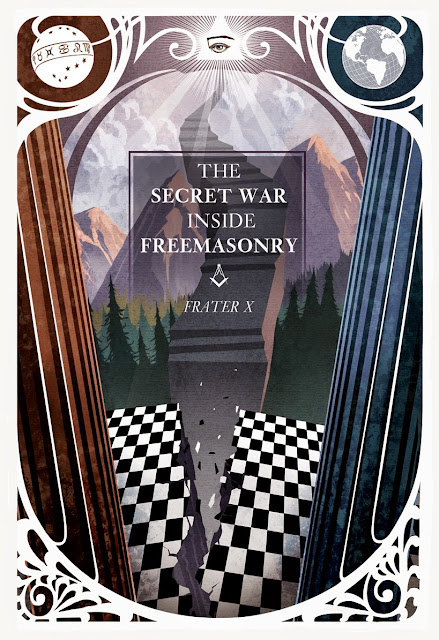 I was really surprised by this James Bond film, as it pretty much backs up my
The Secret War Inside Freemasonry
post, not to mention my
Is " Back to the Future" a Film About the Knight's Templars and Their Fight with Rome?
post, as well.
Oh, and not to mention this old post, too -
The Power Behind the Empire Never Ended
I didn't think that I would like this Bond film better than the last one, Skyfall, but I do.

Go see it, it's a great film with some real...not so hidden truths.
On Thursday, November 19th, which would have been my 27th wedding anniversary...and technically still is, as the divorce isn't yet finalized, I decided to use my free movie pass for the Palace cinemas and saw that there was a movie on at 4:20pm that looked interesting, called The Lobster. 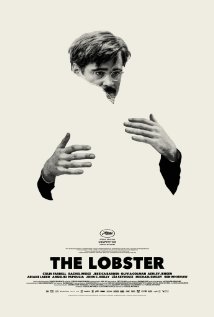 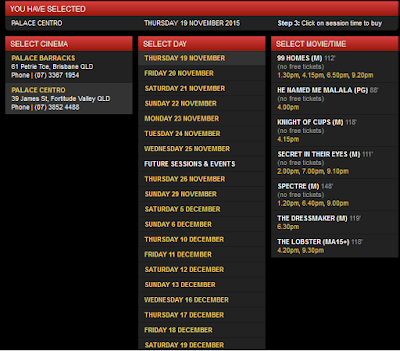 I had never heard of this movie until Thursday; but after watching the trailer and seeing that the movie was about, "In a dystopian near future, single people, according to the laws of The City, are taken to The Hotel, where they are obliged to find a romantic partner in forty-five days or are transformed into beasts and sent off into The Woods", I thought how ironic that a film like this one should be playing on my wedding anniversary and that I'll be going to see it all by myself.
It also stars Daniel Craig's real life wife Rachel Weisz and his Bond girl actress Léa Seydoux (who was born in 1985 in Paris. BTTF?).
The main reason I considered seeing The Lobster was because these guys in the podcast were talking about one of my favourite authors David Foster Wallace and a book of his that I have, but haven't read yet, Infinite Jest. 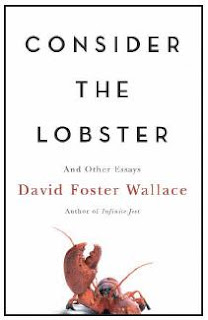 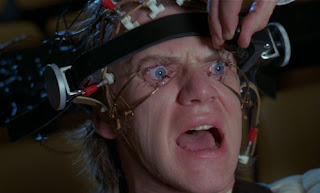 Without giving too much away in the new Bond film, keep an eye on the time that the last voting country comes on board to make a unanimous vote to allow the Spectre organization to bring in their Global surveillance system.
According to Blofeld's monitor it is 16:20, or 4:20pm.
Tourists Left High at 4:20pm in Oz
4/20 is also the date of Hitler's birthday, so something to mull over there as well, I guess?
Posted by Brizdaz (Darren) at 11/22/2015 07:51:00 AM