Black(star) is the New Black? 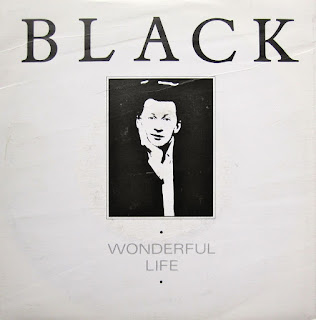 Some very dark coincidences have started the year off in the world of music and movies, and I couldn't believe reading that the singer known as Black is laying in a serious life threatening coma from a car crash on the same day as David Bowie passed away.
"Musician Colin Vearncombe, known as Black, only has a "slim chance of pulling through" and surviving his brain injuries, according to his management.
His family urged supporters and friends to send "healing and positive energy" to him following his car accident in Ireland on 10 January."
Wonderful Life Singer Black 'Needs Miracle' And The Eagles Glenn Frey who had a hit with The Heat is On off the Beverly Hills Cop soundtrack also passed away not long after Bowie, and I couldn't help noticing while playing Glenn's song on side two of the Beverly Hills Cop soundtrack that there was also a black star (Eddie Murphy) (with an Irish surname) on the front of that album, too. 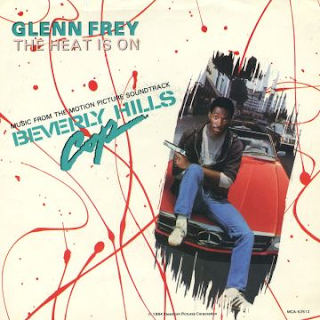 The Black star theme in movies and music sure has become the pop cultural theme of the month, and not in a good way either.
#OscarsSoWhite backlash continues: Black stars call out Hollywood
"Long before Will and Jada Pinkett Smith and Spike Lee said they wouldn't be attending this year's Academy Awards, Eddie Murphy considered snubbing the show for similar reasons.
While presenting the Best Picture award at the
60th annual Oscars in 1988, Murphy said that he was initially reluctant to attend that year due to the Academy of Motion Picture Arts and Sciences' repeated failure to honor black people.
He changed his mind after a little convincing from his manager.
"I just feel that we have to be recognized as a people," he told the Oscars audience.
"I just want you to know that I'm going to give this award, but black people will not ride the caboose of society, and we will not bring up the rear anymore.
I want you [the Academy] to recognize us.""
The Time Eddie Murphy Almost Skipped The Oscars Due To Diversity 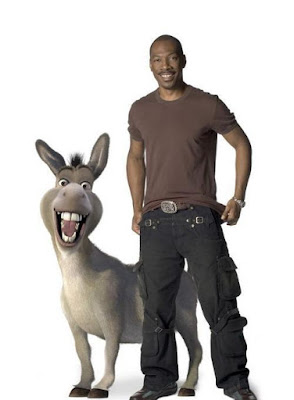 Let's hope and pray for a good outcome for Colin (Black).
It's time for a bit of good news in the music and movie world. 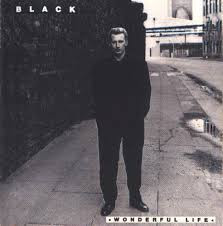 But wait, there is more.
After writing this post I was looking through Eddie's upcoming movie projects and nearly choked on my coffee when I saw the name and plot of this movie -
Mr. Church
""Mr. Church" tells the story of a unique friendship that develops when a little girl and her dying mother retain the services of a talented cook -
Henry Joseph Church.
What begins as a six month arrangement instead spans fifteen years, and creates a family bond that lasts forever."
I just wrote a post about the lead singer of The Church comforting a fan who was dying of cancer, which you can read by clicking on this link -
Every Man and Woman is a Star? 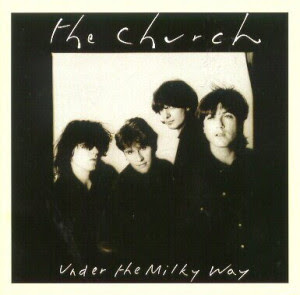 Life is way stranger than fiction, it would seem.
UPDATE: 27th, January, 2016.
More sad news in the music world.
Wonderful Life singer Colin Vearncombe dies after car crash
"Singer-songwriter Colin Vearncombe, who performed under the name Black, has died at the age of 53, two weeks after being injured in a car crash.
The Liverpool singer, whose 1987 single Wonderful Life was a top 10 hit around the world, suffered head injuries in the crash in Ireland on 10 January, and was placed in an induced coma.
He died on Tuesday surrounded by his family in hospital, his publicist said."
Posted by Brizdaz (Darren) at 1/23/2016 01:17:00 AM