"The Church" on Christmas Eve...The Band That Is

I'm what I would consider a spiritual person, but I wouldn't say I was a religious person.
Nevertheless, I did spend Christmas eve at The Church.
The band The Church played the Brisbane Powerhouse on Christmas Eve last year and I was one of the lucky 400 people to see/hear them play Priest=Aura, Starfish and Untitled #23 in their entirety on the band's 30th Anniversary, Future, Past, Perfect Tour. 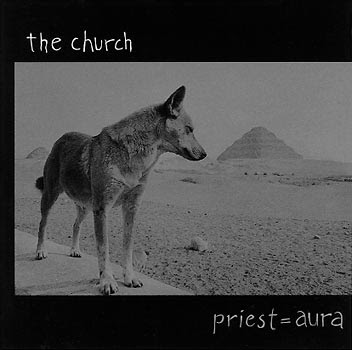 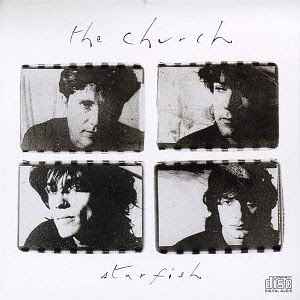 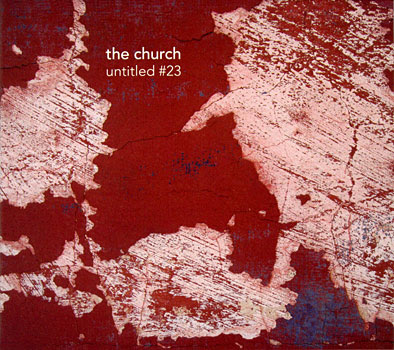 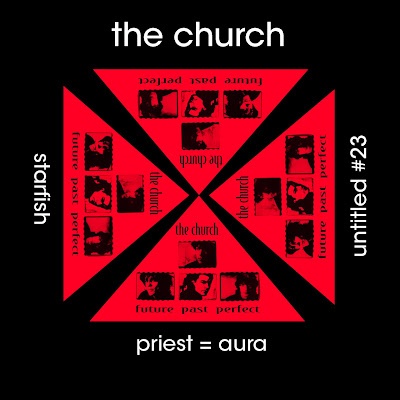 This morning I saw the picture at the top of this post appear on my blog dashboard from a post written by Vicky Watt -
...the stars
It reminded me of The Church's song Under the Milky Way.
Which in turn reminded me of the spiritual ceiling of my childhood "church"...the open night sky.

Oddly enough, The Church's album  Untitled #23 was released 6 March 2009 on the band's own label, Unorthodox Records and Second Motion Records in North America.
Track 4 on the album is Happenstance.
And today just happens to be March the 6th.

Also, I was looking this morning on their official  website wondering if they had a collection of their music videos on DVD, and they did.
Guess what it was called?
Goldfish!

http://thechurchband.net/
The song Under the Milky Way was also on the film soundtrack to one of my favourite films Donnie Darko. 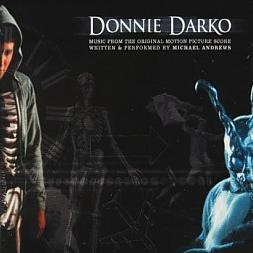