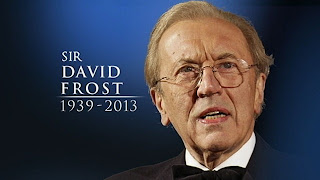 "Veteran British journalist David Frost is being remembered as an icon of modern broadcasting, after dying of a heart attack at the age of 74.
Best-known for interviewing former US president Richard Nixon post Watergate, his five-decade career also spanned comedy and light entertainment.
British prime minister David Cameron paid tribute to the broadcaster saying he was, to him, both a friend and a fearsome interviewer who had made a huge impact on television and politics.
Fellow broadcaster Michael Parkinson said Sir David broke boundaries after starting his career with the groundbreaking satirical news show That Was The Week That Was.

Audio: Late Night Live interviews David Frost in 2008
A statement released by his family said: "Sir David died of a heart attack last night aboard the Queen Elizabeth which is a Cunard (cruise) liner where he was giving a speech." "
David Frost dies of heart attack at the age of 74 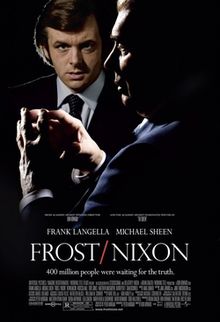 "Writer Peter Morgan's legendary battle between Richard Nixon, the disgraced president with a legacy to save, and David Frost, a jet-setting television personality with a name to make, in the story of the historic encounter that changed both their lives.
For three years after being forced from office, Nixon remained silent.
But in summer 1977, the steely, cunning former commander-in-chief agreed to sit for one all-inclusive interview to confront the questions of his time in office and the Watergate scandal that ended his presidency.
Nixon surprised everyone in selecting Frost as his televised confessor, intending to easily outfox the breezy British showman and secure a place in the hearts and minds of Americans
(as well as a $600,000 fee).
Likewise, Frost's team harbored doubts about their boss' ability to hold his own.

But as cameras rolled, a charged battle of wits resulted "
Kevin Bacon played Jack Brennan in the Frost/Nixon movie.
QUESTION: And had you been aware of David Frost and his place in television history?KEVIN BACON: Oh yeah, sure, of course! I had not watched the actual interviews at the time but I was aware of them and I was aware of his [Frost] world-wide popularity and that he was a larger than life character.

Kevin also played a the character of Willie O'Keefe in Oliver Stone's movie JFK.
Bacon also stars in A Few Good Men as Captain Jack Ross.
"Neo military lawyer Kaffee defends Marines accused of murder;
they contend they were acting under orders."
I think most people are familiar with the
6 Degrees of Kevin Bacon game,
but I'm going to introduce a new card into the game here. 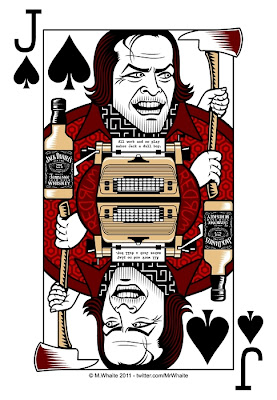 I'll call it the Jack card, as in "Jack" Kennedy and Jack Nicholson, since Bacon has played a lot of  characters named "Jack" in his movie roles over the years.
And I'd like you to bear the above clip in mind as I go through Bacon's movie career. 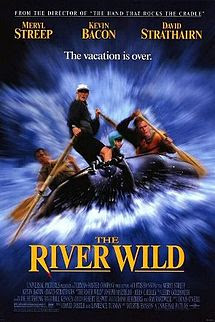 Jack Brennan was born on August 16, 1937, in Fall River, Massachusetts, and attended Providence College, a Catholic college in Providence, Rhode Island.
Fall River?
Kevin Bacon plays Wade in The River Wild .
The movie which paired with The Mask in the 1995 re-opening of the Texas Theater in Dallas, where Oswald was captured.

In 1995 Bacon was also in the above movie called
Murder in the First. 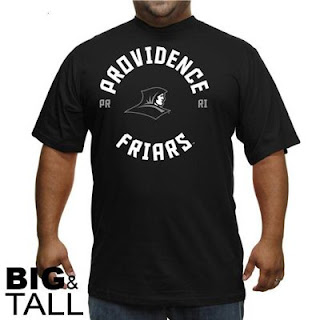 " Jack Brennan currently resides in Palm Springs, California, and spends summers in Little Compton, Rhode Island.
He is a booster for the Providence College Friars and donated his papers from his work for Nixon to the school's archives.
At his request, a Friars basketball jersey was placed in his office set in the film Frost/Nixon, but it was not visible in the film".
http://www.friars.com/
Hmm! Men in Black?
"The Dominicans' use of black and white as the colors of their habits were passed on from the earliest days at Providence College as the school colors.
Through the years, various highlight colors have come and gone, including yellow, red and gold; the current highlight color of silver dates to the introduction of the current logo in 2002.
The current logo shows a cowled Friar in profile.
It is used by all teams except the hockey teams, who have used the "Skating Friar" logo since 1973.The nickname "Friars" dates back to 1929, when a Providence Journal article used the nickname in reference to the baseball team.
Previously, the teams were variously known as "The Black and White" or "Dominicans."
The Friars nickname comes from the short-form nickname of the Dominican Order, the "Blackfriars."
Providence Friars 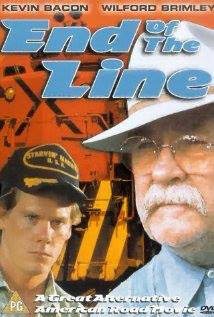 "When the closure of a railway is announced, employees commandeer a locomotive to get to
corporate headquarters and confront the president. "
END OF THE LINE TRAILER
Oops! Wrong trailer. 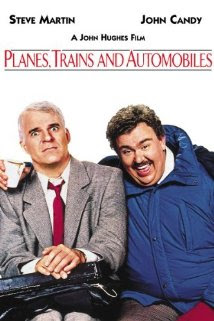 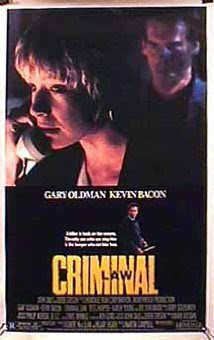 Oldman plays a lawyer who defends a killer, but, soon after he wins he finds out that the killer is guilty.
http://www.imdb.com/title/tt0097125/
" Natives of a small isolated town defend themselves against strange underground creatures which are killing them one by one".
http://www.imdb.com/title/tt0100814/
Sounds like a tagline to the JFK film to me.

"... their experiment begins to go awry"?
http://www.imdb.com/title/tt0099582/
"Sir David died of a heart attack last night aboard the
Queen Elizabeth which is a Cunard (cruise) liner where he was giving a speech...", the family said in a statement.
John Malkovich - 1991 Queens Logic Trailer
"Dan and Lorie are journalists working in the same office.
More often than not they have opposing view of the issue in question".
http://www.imdb.com/title/tt0102011/

On the subject of Digging to China, you might want to watch this clip again? 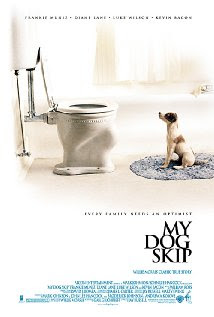 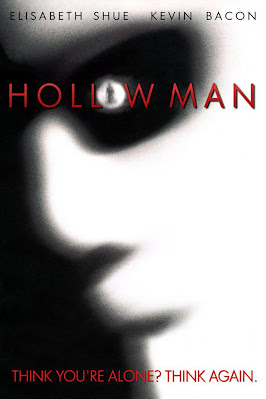 " A drama based on an ancient Chinese proverb that breaks life down into four emotional cornerstones: happiness, pleasure, sorrow and love.
A businessman bets his life on a horse race;
a gangster sees the future;
a pop star falls prey to a crime boss;
a doctor must save the love of his life". 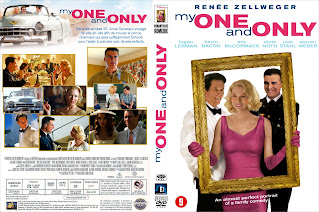 Then again, maybe he has just been framed?-)
http://www.imdb.com/title/tt1185431/
Play like the music doesn't matter.'
The unbelievable true story of the band that gained massive east coast popularity in the late 1980s despite having a complete lack of musical talent and ambition.
A powerful PR machine built their fame, and soon their primary objective was to invent new and creative ways to get kicked off stage without actually playing.
Narrated by 'Alice Cooper' , Skum ROCKS!, is a genre-bending film described by some as a true-life 'This is Spinal Tap', and by others as an independent 'Rock of Ages'.
'Skum Rocks!' chronicles the rise, fall, and return of this infamous band,
giving new life to the tale of
The Emperor's New Clothes.
http://www.imdb.com/title/tt2434688/plotsummary?ref_=tt_ov_pl