Visitors to the Festival will be treated to some 133 performances and experiences from music to workshops, fire gatherings, dance participations and conversations with some unexpected surprises.
No other Australian event quite matches the number of Indigenous performers including some 70 clans group represented from across Aboriginal and Torres Strait Islander Australia
With its diverse list of talent now announced, Boomerang Festival at Tyagarah Tea Tree Farm in Byron Bay is the place to be on the October long weekend. 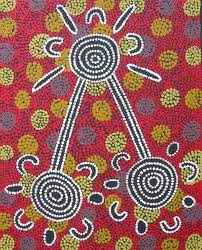 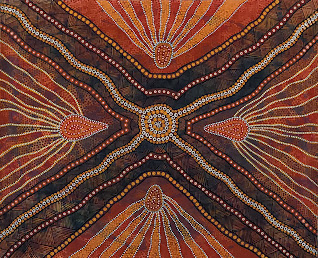