Del Rey and the 11th of May Syncs

As I wrote in my last post,
Rhino Syncs
I finished reading The Salmon of Doubt  yesterday and I discovered a few more eerie coincidences concerning the date Douglas Adams died (May 11th) and the name Del Rey, which is the name of the book publishers who printed his last book.
"Choose your last wordsThis is the last time
Cause you and I,
we were born to die"
Lana Del Rey (Born to Die)
Page 237 of the Salmon of Doubt - "Life was too short..."
237? 2x3x7 = 42!?
If you listen to the guy in the video below he says that if you fold a piece of paper 42 times that is enough to reach from the earth to the moon?! Hmm.
Douglas Adams died of a heart attack on Friday May 11th, 2001 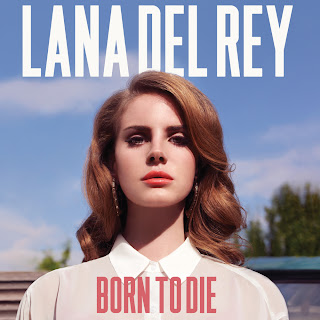 "Feet don't fail me nowTake me to the finish lineAll my heart, it breaks every step that I takeBut I'm hoping that the gates,They'll tell me that you're mineWalking through the city streetsIs it by mistake or design? I feel so alone on a Friday night" The movie Broken Hearts Club was released in Adams' home country on the exact day he died of a heart attack. 11th May 2001 -
(UK Release).
Jeff Who Lives at Home (2011) was released in the UK

(Douglas Adams was an Englishman) on 11th May 2012.
Also The Dish was released in the UK the same day Adams died. 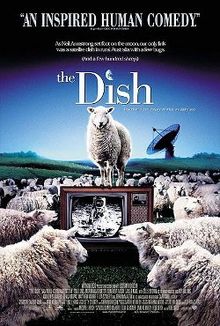 "The Dish is a 2000 Australian film that tells a somewhat fictionalized story of the Parkes Observatory's role in relaying live television of man's first steps on the moon during the Apollo 11 mission in 1969.
It was the top grossing film in Australia in 2000."
The Dish
Douglas Adams (Hitchhiker's Guide to the Galaxy) died on the same date and in the same state, California, as Walter Sydney Adams.
Long-time director of Mt. Wilson Observatory.
Birthplace: Kassab, Syria.
"Born in Syria, where his parents were Christian missionaries, Walter S. Adams saw heaven in a different light and became one of his time's leading astronomers.
He worked at the Yerkes Observatory in Wisconsin, then accompanied his mentor George Ellery Hale to Mt. Wilson Observatory in California, where he succeeded Hale as the Observatory's director.
An expert on stellar spectroscopy, he was one of few scientists with a knack for explaining astronomical news in terms a layman could understand, and as such he was for decades quoted whenever space made the news.
He described his direct work with spectrograms as "the only fun I have."
He identified Sirius B as the first known white dwarf star, and his measurements of gravitational redshift helped confirm the Albert Einstein's general theory of relativity.
With Arnold Kohlschütter, Adams showed that the absolute magnitudes of stars could be determined by the relative intensities of their spectral lines.
With Hale, he discovered magnetic fields in sunspots, and measured the differential rotation of the sun.
With Theodore Dunham Jr., he discovered carbon dioxide in Venus's atmosphere, and discerned several elements in interstellar gas clouds.
His 1941 analysis of the atmosphere of Mars made headlines for its skeptical conclusion that finding life on Mars was extremely unlikely.
Though he "retired" in 1946, Adams continued working at the Hale Solar Laboratory until his death ten years later, and conducted some of his most important work during this time.
He was also deeply involved in the planning of the Palomar Observatory,
and he served for forty years on his local library board."
Walter S. Adams 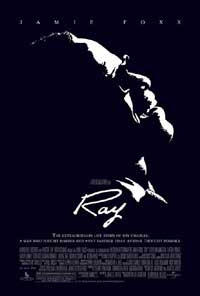 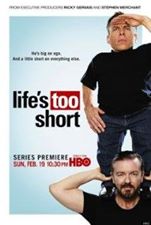