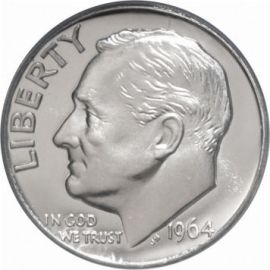 I'm not one for collecting coins, but if I come across a strange one when given change, I usually put it in a drawer and forget about it until a later date.
At the moment I have an American five cent piece, an American quarter and a Singaporean ten cent piece.
The last one I received was the quarter.
It was given out in the guise of an Australian ten cent piece, because they are roughly the same size and look similar to each other.
American currency is extremely  rare to receive as change in Australia, so to get one is like a lottery win...in a way.
The main way you get them as change in Australia is like I did, as a substitute for an Aussie ten cent piece (which would be the closest thing to a dime that we would have here).
Now, when I came across this coin (even though it is a quarter and not a dime), I thought how lucky I was and what the odds where of coming across a coin like this in Australia.
But after reading this next story form Hello from Heaven
(I promise Bill and Judy that this is he last one that I will quote form the book for this blog...consider it a plug for the book ;-) 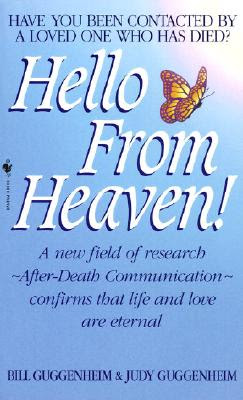 I will keep the coin as a token as remembrance, since I too have a son named Sean and it will remind me that everyday together alive is a gift we should not take lightly.
"Sunny is a homemaker in Texas.
An amazing series of events began 3 weeks after 9 year-old son, Sean died in an accident at his school: I was crying one day and talking to Sean, begging him to please send a sign that he was still with us.
After sitting for a while, I had a feeling to get up and go into his room.
I just wanted to open a drawer and touch his clothes, to hopefully feel a little bit better.
But I felt compelled to pull the drawer all the way out and to look underneath it.
There was a dime!
Then it hit me,"This is a message from you, Sean!
This is you coming through!"
When I saw that dime, I thought back  to a little joke that we had between us.
I used to give Sean $2.00 a week allowance if he kept his room clean and did what he was told.
As I gave him the $2.00, I would say,"This is for being a good son."
Then Sean would go to the little frozen juice can he had decorated where he used to put all of his change.
He would get a dime and give it to me,saying ,"This is for you,Mom.
This is your allowance for being a good mother!"
So when I saw that dime, I felt very good because I realized this was Sean's message to me.
I had never found a dime in my life before.
As it happened, I started finding a lot of dimes after that, mostly at work.
Then I started finding them on special days - on Valentine's Day and Mother's Day.
I would find dimes when I really needed them - at a restaurant, in a parking lot, in front of a pet store, walking our dogs in the evening, in a hospital when my husband had surgery, at the museum, in a pizza restaurant, and getting off a train.
One day I even found two dimes!
My family wanted to know that Sean was with them too, so I asked him to please give them a sign.
And soon they also started finding dimes!
Ever since Sunny received her first ADC sign nine years ago, she and her husband have continued to find "dimes from Sean" everywhere.
Their current total is 640 dimes!"
Interesting 6+4+0 =10. 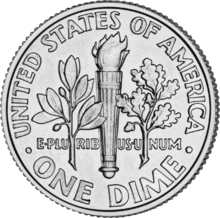 Plus, as I' m typing this, a song on my "Bluefest 2011" CD, which I'm playing for the first time since buying it yesterday, by  The Bamboos called On the Sly is singing these lyrics;
"You've got to put it on the line, not just a nickle, or a dime, you better hear the words I say, you know that I'm not here to play"
and I've never heard this song before...spooky!! 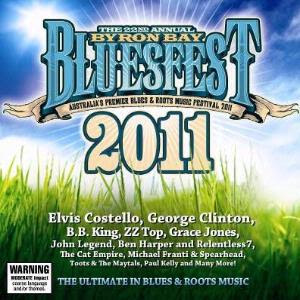