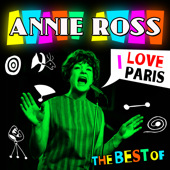 Ever since I started writing about Woody Allen's movie Deconstructing Harry as a response to this post at Synchrosecrets,
Midnight in Paris

on his new movie Midnight in Paris the synchros surrounding this movie and my present life experiences just won't stop coming.
When I was re-watching it the other day, I kept thinking, what an annoying beginning with Judy Davis getting out of the cab over and over and over again to the song Twisted, sung by Annie Ross. 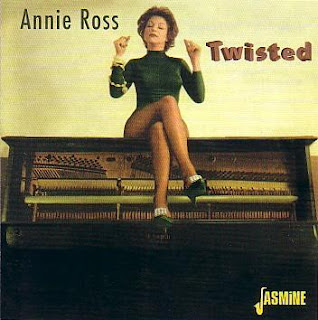 I wondered why Woody would open the movie with this sequence and this annoying song that I had never heard of before.
I didn't give it much more thought until I started playing my new CD 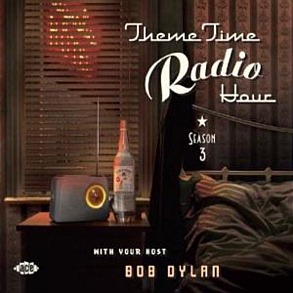 (See all my Dylan syncs in my previous posts.).
I had disc one playing in the background while I was working on the computer and I heard the song from the opening credits of  Deconstructing Harry.
A song I didn't know the name of at the time...or who sang it.
So, I looked up track 15 on the CD cover and found out the song was called Twisted sung by Annie Ross.
Twisted

According to Wikipedia,"Ross is one of the early practitioners of a singing style known as vocalese, which involves the setting of original lyrics to an instrumental jazz solo.
Her 1952 treatment of saxophonist Wardell Gray's Twisted is a classic example of vocalese.
Twisted has been recorded by Joni Mitchell, Bette Midler,
Maria Friedman, and many others."
Then I came upon the excellent YouTube with the crayon figure animation, when I was looking for a clip of it, which lead me to the YouTube of her singing I Love Paris, which brings me right back to Woody's new movie Midnight in Paris.
How twisted can you get?!
Posted by Brizdaz (Darren) at 6/26/2011 07:19:00 PM