I just went to check the ABC News site and saw this story about a crane collapse, after finishing up my previous post where I wrote about Jake Kotze's "42 Crane sync in the sink".
The Sync Whole - Thin Red Lines
Jake had posted this comment with his Twitpic -
"This upside down SA looks like 42 in the reflection of this washroom sink faucet at work."
and saw this story about a crane -
Crane collapses after fire engulfs driver's cab
Updated 1 hour 42 minutes ago. 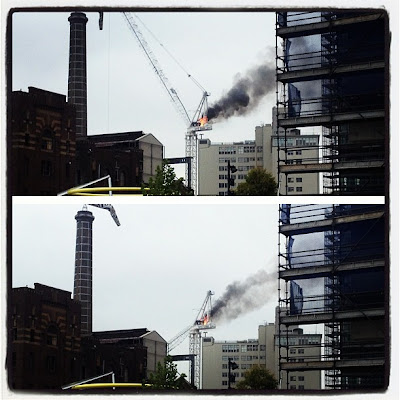 And where did it take place?
SA (Sydney, Australia)

The city Dark City was filmed in. 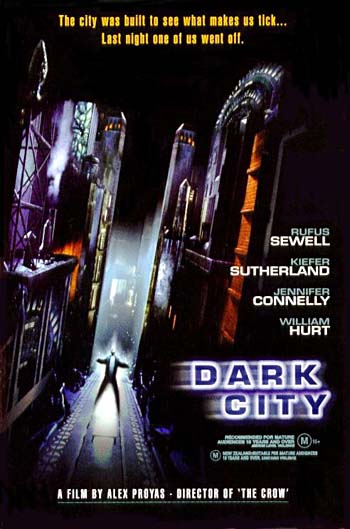 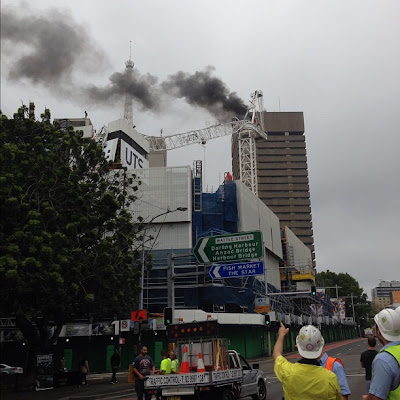 "Witnesses say a burning crane swayed violently over a central Sydney building site before its arm crashed on to the roof of a nearby building.
The crane's operator was forced to flee after the blaze broke out in a 1,000-litre diesel tank within the 65-metre-tall crane at the University of Technology Sydney (UTS) building site in Ultimo just before 10am (AEDT).
"This is a very major incident.
The collapse of a tower crane is a most unusual event around the world.""
But not impossible, right?-)
WARNING: There is a lot of bad f#(%!ng language in the following You Tube.
You might want to turn the sound down first?