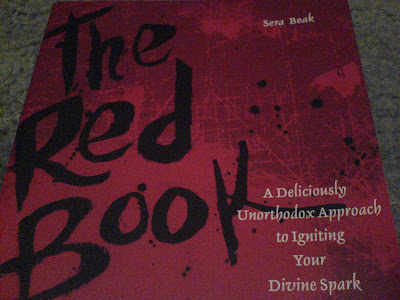 I bought The Red Book (not Jung's famous book...I have that one too, but am yet to read it) a while ago but hadn't read it because it was packed away in a box with other books, waiting to move into my new room/study.
Anyway, I started reading it this week and yesterday was up to chapter 8,"Peeling Your Onion: Who Do You Think You Are?".
I had to laugh because yesterday I was also at A Day On The Green concert where the first band on were Boom Crash Opera and their biggest hit (as far as I'm aware) is a song called Onion Skin.

When I bought The Red Book I didn't realize that the book was written for an audience of women readers, but it is still worth a read even if you are male...like me:-) 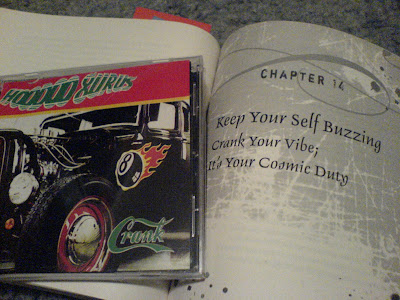 Today I'm up to chapter 14 where part of the chapter is titled "...Crank Your Vibe..." and the headlining band yesterday was the Hoodoo Gurus.
I wrote about their album Crank in this post -
The Indian in the Cupboard
I ordered the CD on the internet last week hoping to get it by last Friday, but it didn't get here until today. 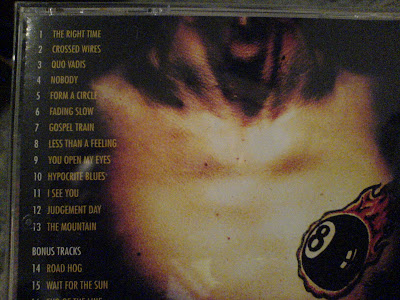 Oddly enough, their biggest hit off the album (as far as I'm aware) was track number 1 The Right Time.  Sera's book reminds me in some ways of Andras Jones book Accidental Initiations. 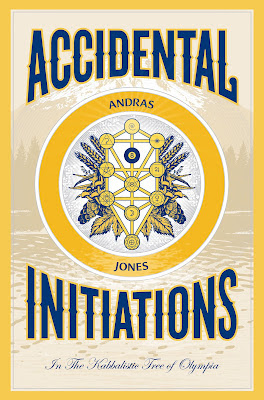 Oddly enough, in both of their books they tell of how they married themselves in a private ceremony, the only two people that I have heard about doing this.
Sera also has...or maybe had, a radio show called
"Shootin' The Spiritual Shit" with  Elisa Romeo
http://www.entheosradio.com/shows/Shootin-the-Spiritual-Shit
Worth checking out.
I hope the radio show is still going, but there seems to be a big gap between now and the last show.
So, some interesting connections in this post.
Notice all the 8/8-ball connections in this post?
Andras has an 8-ball on his book, and hosts Radio 8-Ball.

The Hoodoos have a flaming 8-ball on the back and front of their Crank album, and "Peeling Your Onion: Who Do You Think You Are?" is chapter 8 in Sera's book.
Oh, and in the above You Tube, the sky-blue football jersey with the white stripe is the Cronulla-Sutherland Sharks  jersey from the 80's.
The Sharks are the team I've supported for most of my life.
Posted by Brizdaz (Darren) at 11/05/2012 07:48:00 PM