Fancy Iggy Azalea Being From Mullumbimby

I heard the above song Fancy on a local radio station in Brisbane (B105) on my workplace radio and couldn't believe the singer was a white girl rapper from Mullumbimby, Australia, of all places.
Mullumbimby is hardly a town you would think a rapper would come out of.
When I think of the Mullumbimby music scene, the above video just about sums it up.
Don't get me wrong, I love this annual festival, but I don't see much rapping in the mix. 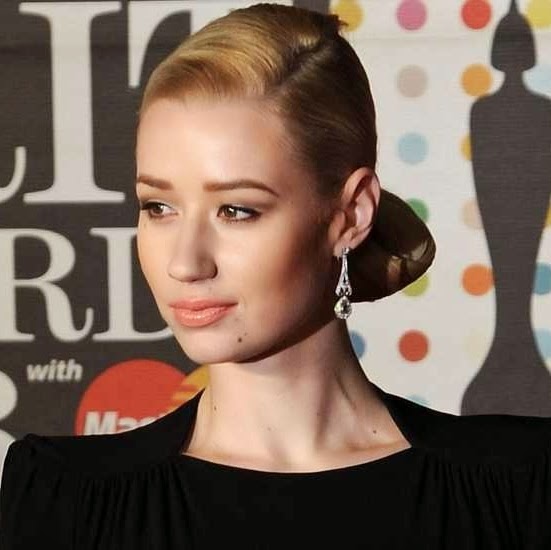 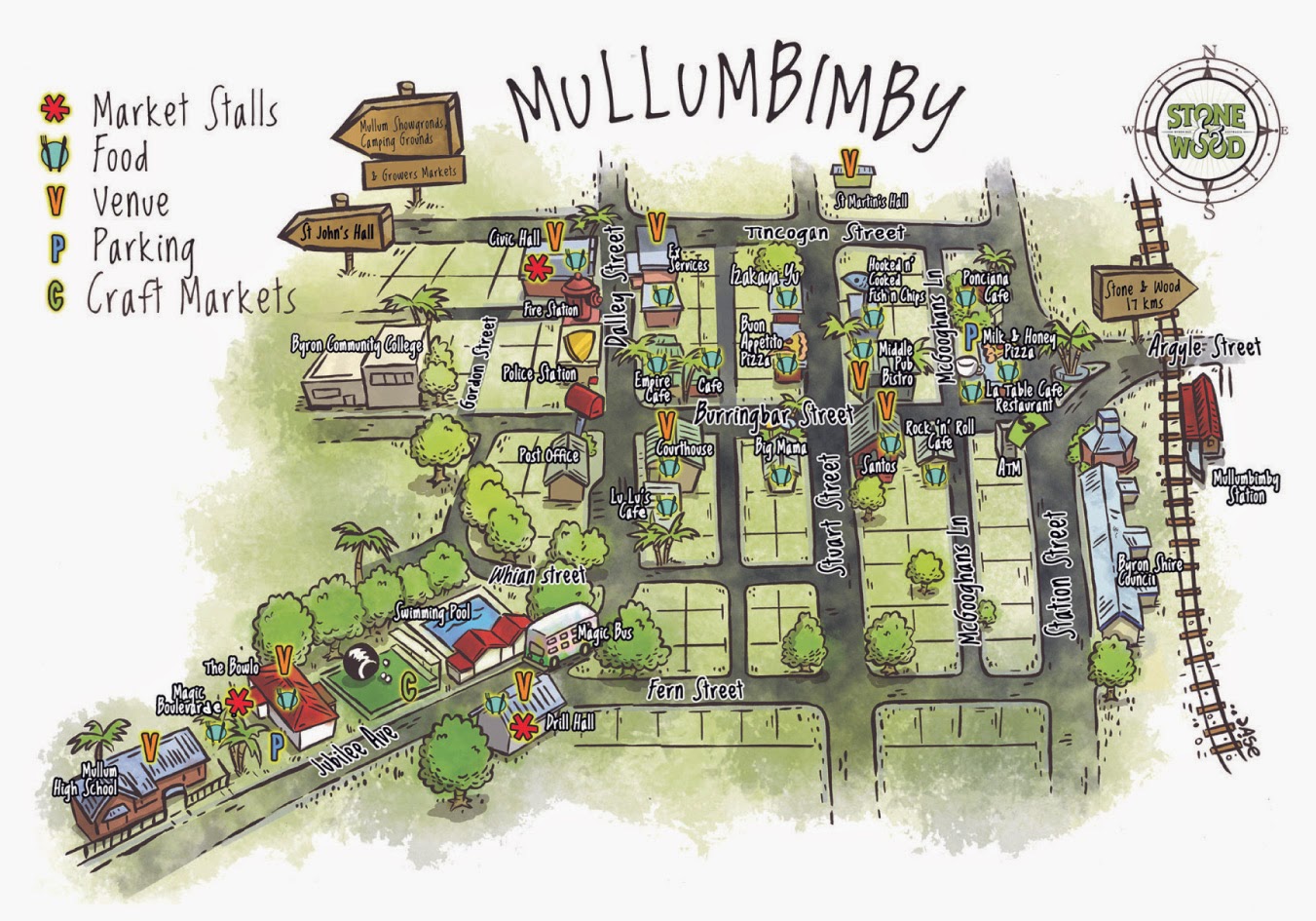 "Her family later relocated to Mullumbimby, New South Wales, when she was still an infant, into a house on 12 acres that her father built by hand from mud bricks.
Her father was a painter and comics artist, while her mother cleaned holiday houses and hotels. Azalea says her father "made her look at [art] as a teenager", which has always influenced her life and work.
Azalea began rapping at age 14.
Before embarking on a solo career, Azalea formed a group with two other girls from her neighbourhood:
"I was like, I could be the rapper.
This could be like TLC.
I'll be Left Eye."
Azalea eventually decided to disband the group because the other girls weren't taking it seriously:
"I take everything I do serious.
I'm too competitive.""
Early life of Iggy Azalea 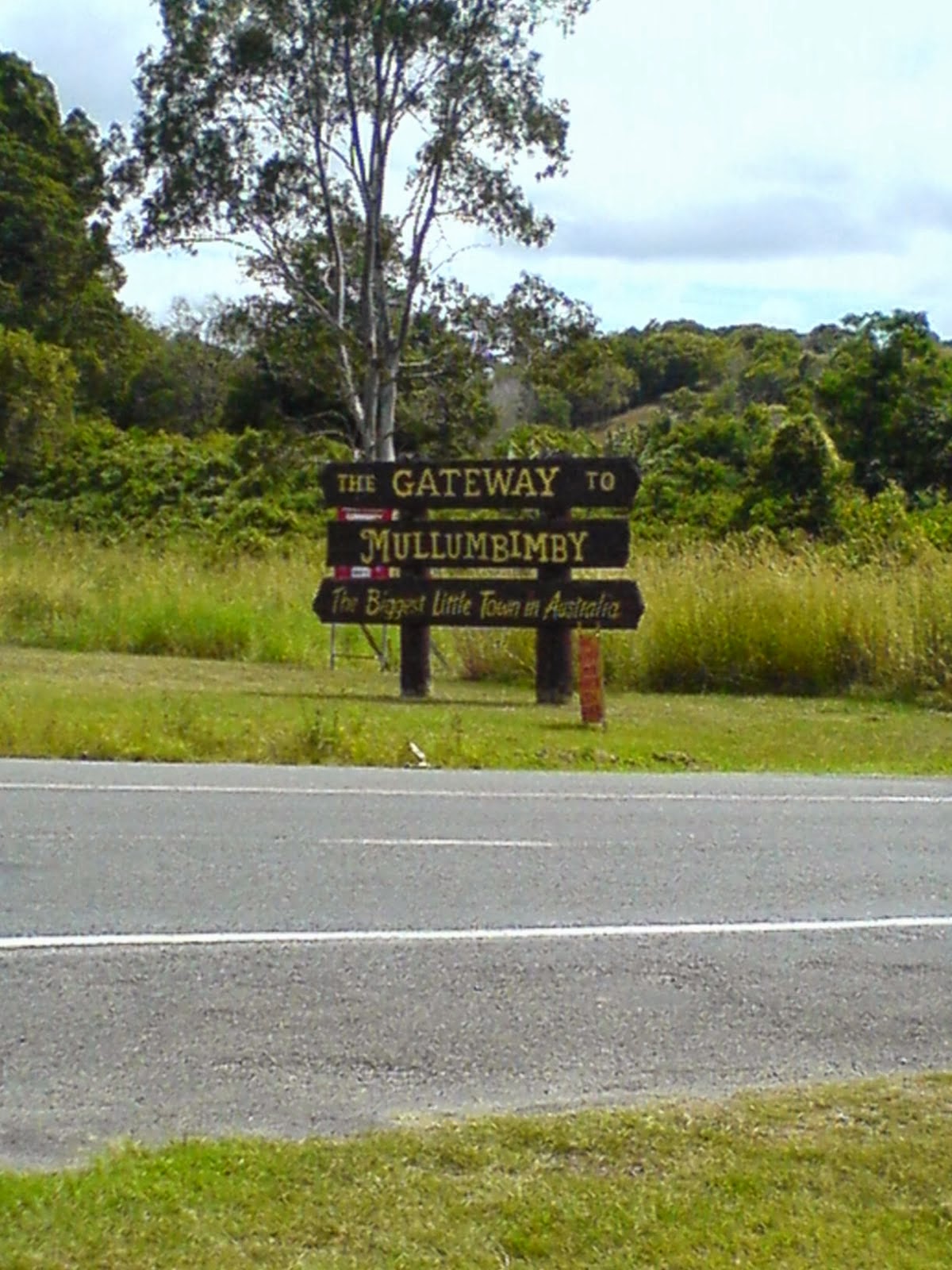 In my post -
We Need to Talk About Kevin
there are photos of Mullumbimby and the surrounding areas.
I'm not into Hip-Hop, or Gangster Rap, but I wish Iggy success in her song writing career.
It's good to see a local make it against all odds.
That shot of my brother (above) I used in my last post
Big Brother and My Big Little Brother
and it was taken at the Crystal Castle just outside of Mullumbimby.
UPDATE: 14th April, 2014.

After all of the talk about Mullumbimby, I remembered I had a book I bought at last year's Byron Bay Writer's Festival titled Mullumbimby, so I dug it out of my "To Read"pile and started reading it.
I see Melissa's last book was called Too Flash, which is another term for fancy.
I also thought it was rather synchy that one of the main characters is named Darren.