Tales from the Realm of the Queen of Pentacles? 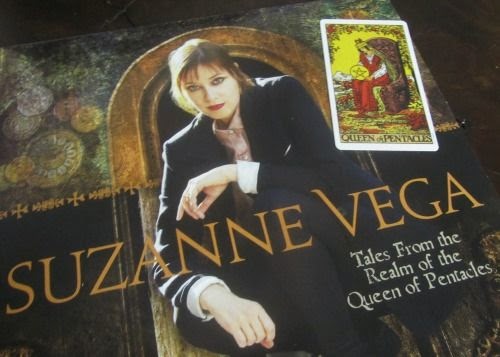 A friend of mine in Oklahoma wrote an album review of Suzanne Vega's Tales from the Realm of the Queen of Pentacles.
After reading Andrew's review I said -
"O.K Andrew I'll take your word on it and buy a copy tomorrow at the Byron Bluesfest and see if Suzanne will sign it for me and I'll tell her you gave it a glowing review in the RDR."


I noticed the first song on the disc ran for 4:24 minutes.
As regular reader's of this blog know 424 was my dad's old cab number and I've had some very strange synchronicities involving the number 424.
424? 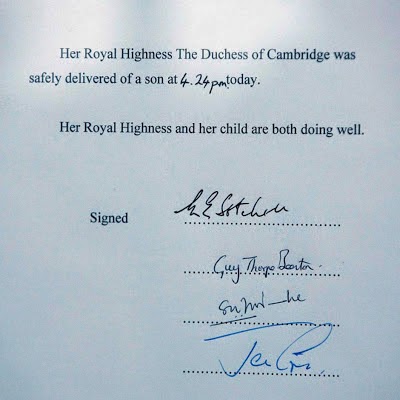 And guess who else is visiting my hometown of Brisbane today?
You might like this one Andrew West Griffin?
Looking at the tour schedule of the Royals on 4/24
(as you Americans would write the date)
they will be in the capital city of Oz, Canberra.
The city planned out by your relative,
W B Griffin.Royal visit itinerary - AustraliaApril 16 - Sydney, NSW - Opera House receptionApril 17 - Blue Mountains, NSW - visiting bushfire-affected areasApril 18 - Sydney, NSWApril 19 - Brisbane, Qld - RAAF base visitApril 20 - Sydney, NSW - Easter Sunday church serviceApril 21 - Canberra, ACTApril 22 - Uluru, NTApril 23 - Adelaide, SA - Meet young Australians at Northern Sound SystemApril 24 - Canberra, ACT - Reception at Parliament HouseApril 25 - Canberra, ACT - Anzac Day march and service at War Memorial
Royal visit: Prince William and Catherine greet huge crowds in Brisbane 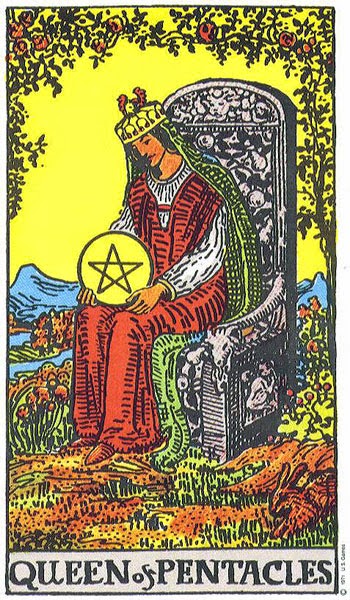 "Let yourself be inspired by this Queen in whatever form she appears in your life."
QUEEN OF PENTACLES