Two of the most prominent birds on the 25th Bluesfest poster
are the magpie and the fairy wren.
Which is weird because I had never before noticed a fairy wren in the wild before, until this year, when I noticed plenty of them fluttering around outside my new place of work.
We don't have them around where I live, maybe because of all the crows and magpies that live around my house?
I thought this was strange that they should be the birds on this year's poster because magpies and fairy wrens have been the most prominent birds in my life this year, with crows a close third. 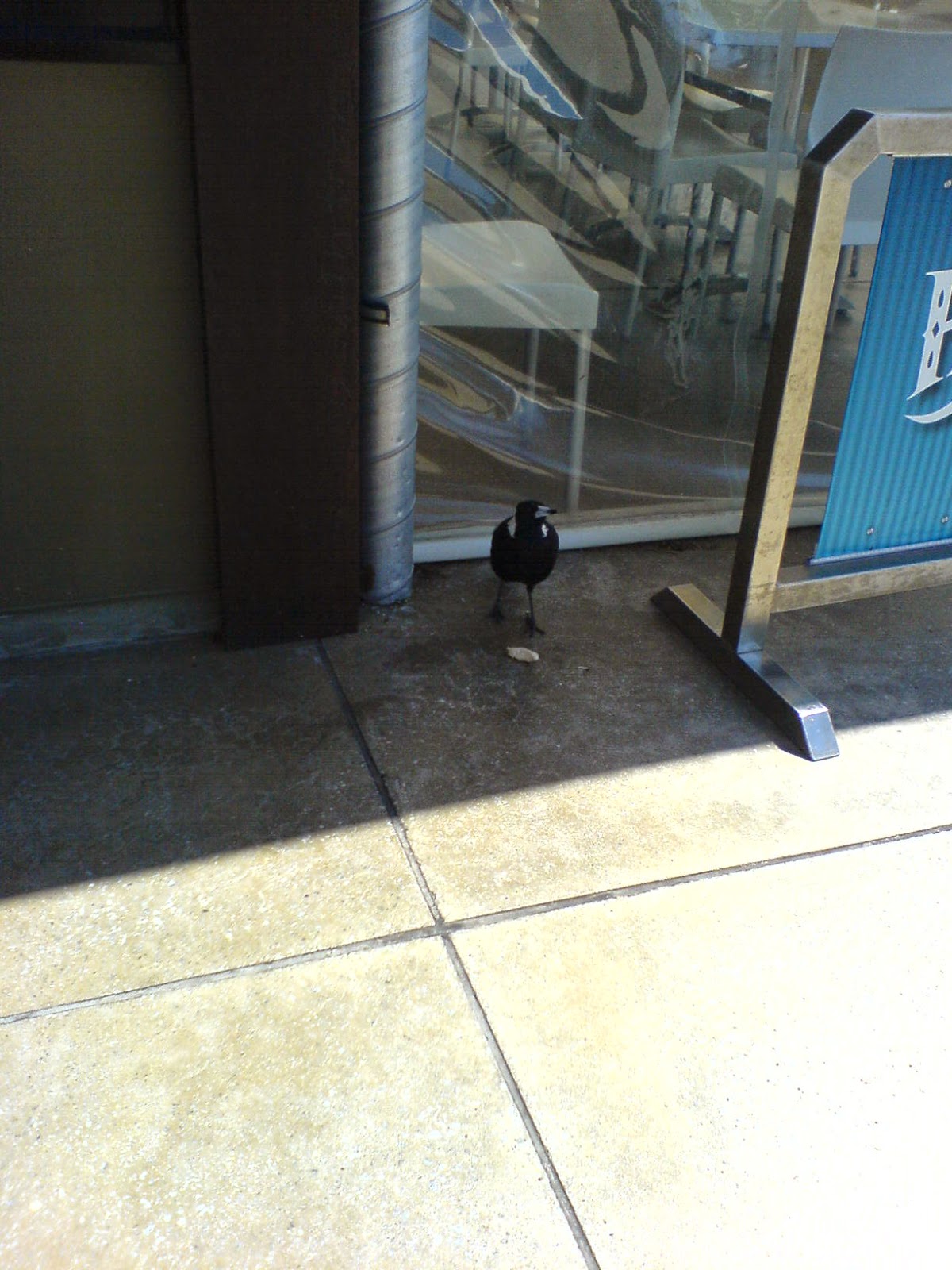 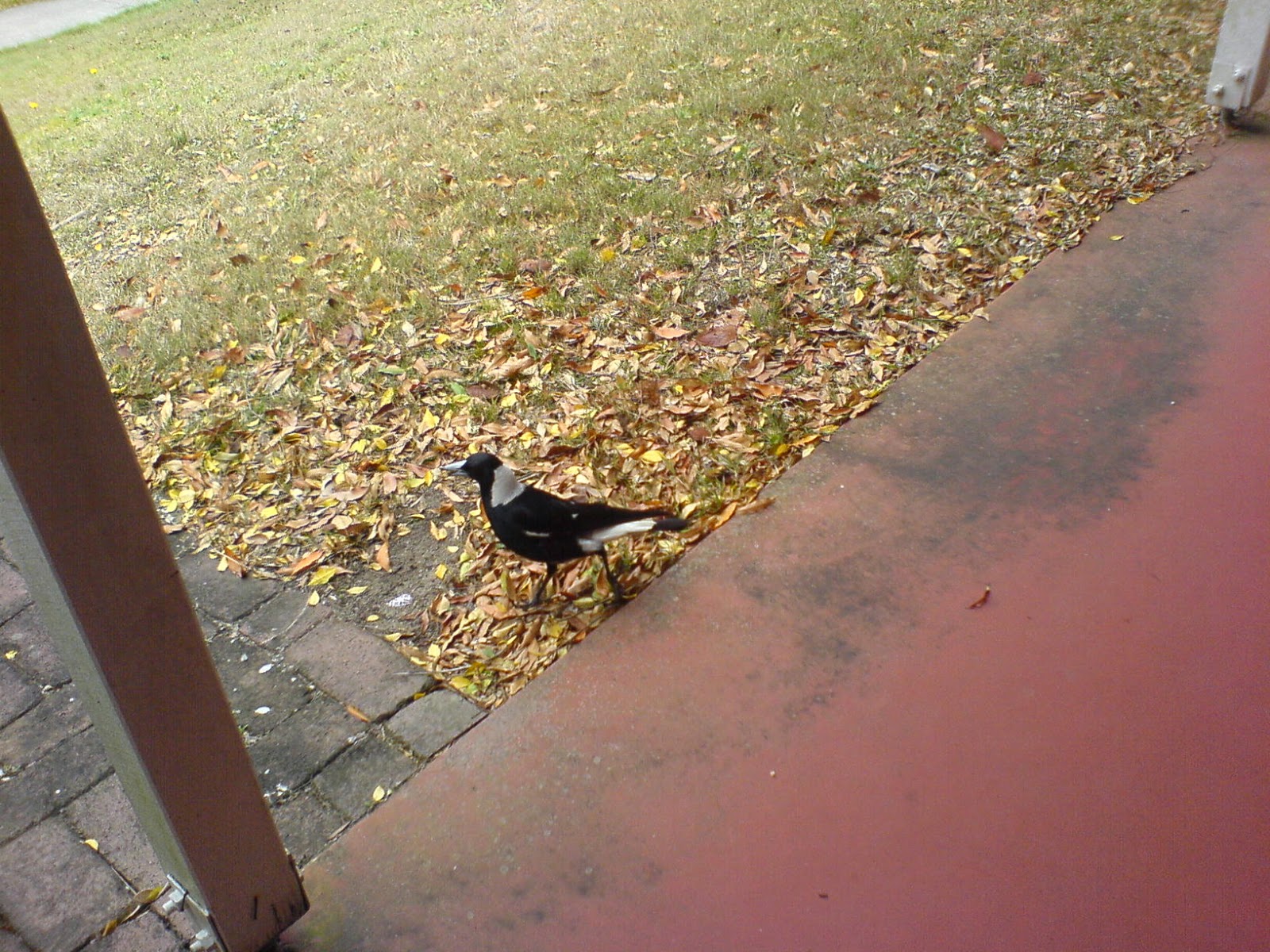 Not only were the birds on the Bluesfest poster this year, their image was all around the festival, too. 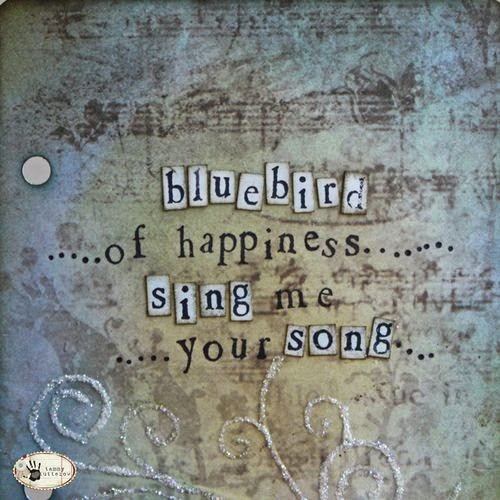 Then again, if you crossed a fairy wren with a magpie you'd probably get something like this - 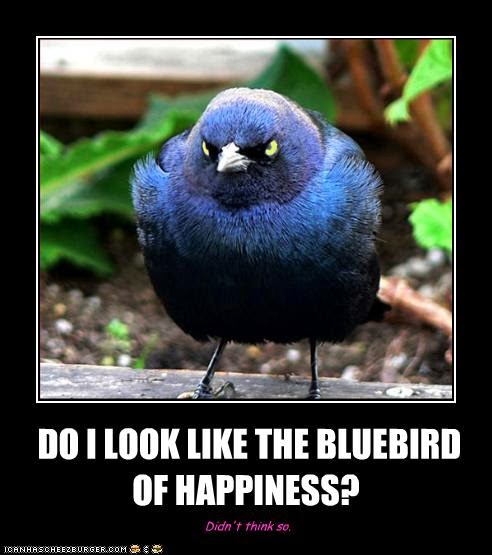 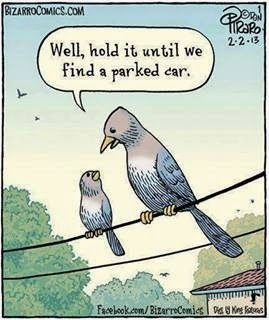 The Elusive Bluebird of Happiness? 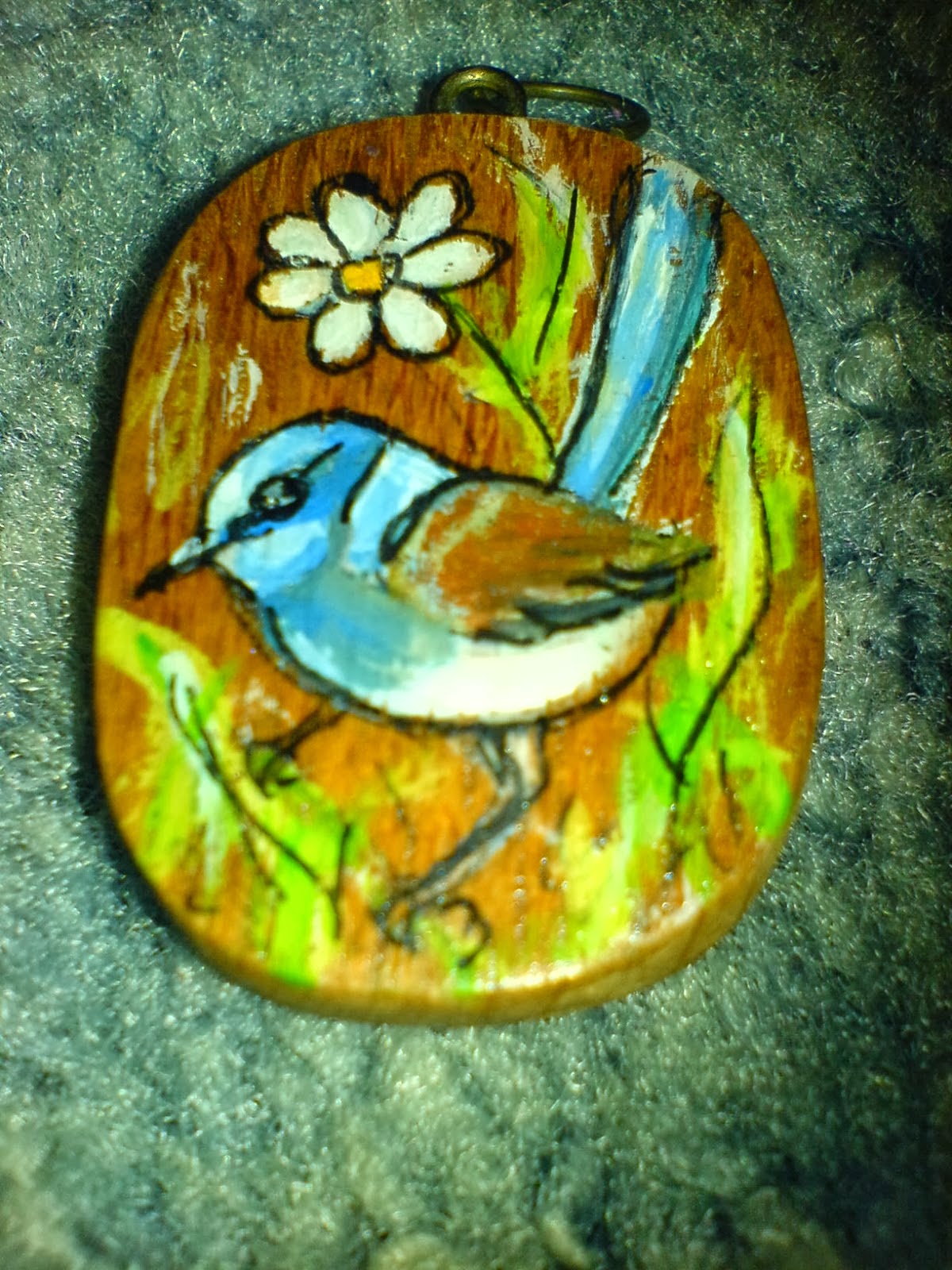 Postscript : added 23/4/2014.
I should explain that my main motivation to go to this year's Bluesfest was to see Passenger play live. 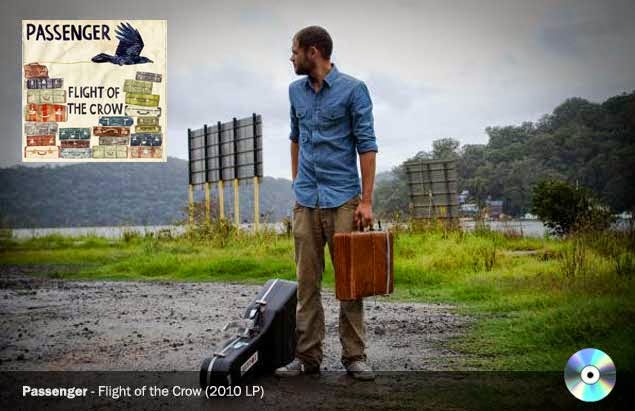 I've always thought of the crow as my totem animal (still do) and I bought his album a year, or two ago without even hearing any of the tracks.
I bought it only because of the album cover and title.
But I ended up really liking his music.
I bought two more of his CDs on Good Friday to take back Sunday to see if I could get them signed by him.
Unfortunately I didn't leave early enough to get a good spot in the que and security cut the line off about ten people ahead of me and I missed out.
Oh well, on a gut level I knew I wouldn't get him to sign them as I knew I was pushing my luck staying to watch all of his show, but I'm not that worried about it, as I'm a bit of a fatalist when it comes to stuff like this.
It just wasn't meant to be.
So close, and yet so far. 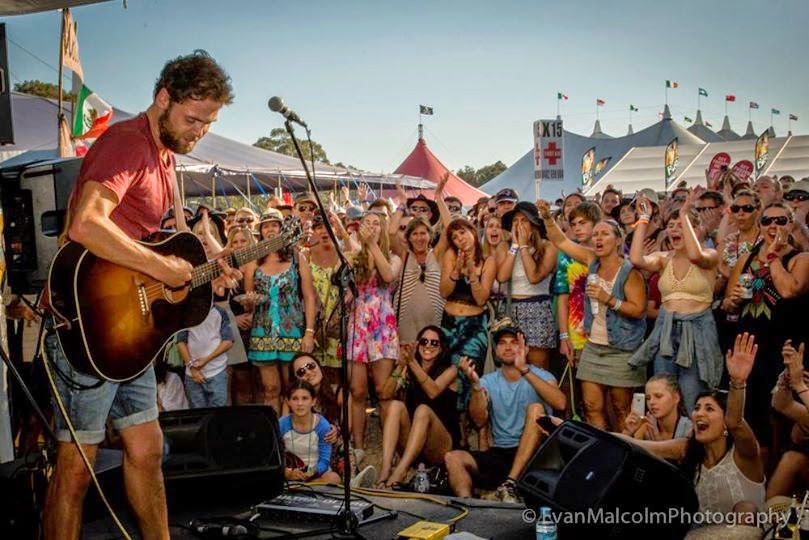 The funny thing is that on Saturday (I wasn't  there Saturday)
Passenger gatecrashed the Busking stage pictured above
( I took that top photo on Friday. You can see Friday written on the blackboard to the side of the stage)
and played as if he was a busker and some people I talked to on Sunday were kicking themselves for walking right by thinking it was just some old Passenger wannabe. : -)

You're being stalked by this bird. What it means is anyone's guess!

There is more to come on the stalking bird (Fairy Wren) in some future posts.Things seem to be falling into place with this little fella Trish.

Never seen a fairy wren, all we have is the 'common' brown wren who often picks at our stone walls for insects. But as I look out of the window now there is a blackbird - a regular visitor - digging for worms in our back garden.