Something to THINK About?-) 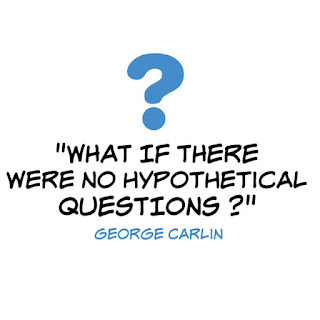 THINK signs
THINK was a one-word slogan developed by IBM founder Thomas J. Watson, Sr.
It appeared in IBM offices, plants and company publications in the 1920s and in the early 1930s began to take precedence over other slogans in IBM.
It eventually appeared in wood, stone and bronze, and was published in company newspapers, magazines, calendars, photographs, medallions -- even New Yorker cartoons -- and it remained for years the name of IBM's employee publication.
You can still find echoes of Watson's motto in the brand name of IBM's popular notebook computers: the ThinkPad. 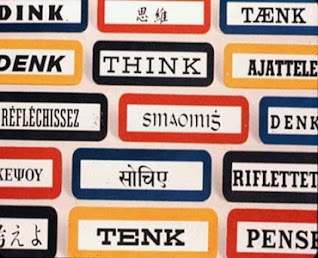 This photograph shows a number of THINK signs rendered in a variety of languages for display by IBM employees around the world.
HAL 9000
"IBM is explicitly mentioned in the film 2001, as are many other real companies. IBM is given fictional credit as being the manufacturer of the Pan Am Clipper's computer, and the IBM logo can be seen in the center of the cockpit's instrument panel.
In addition, the IBM logo is shown on the lower arm keypad on Poole's space suit in the scene where he space walks to replace the antenna unit, and may possibly be shown reflected on Bowman's face when he is inside the pod on his way to retrieve the body of Poole (there is speculation as to whether or not the reflection is that of the letters "IBM" or the letters "MGM", the film studio)."

In 2001: A Space Odysesy, HAL is initially considered a dependable member of the crew, maintaining ship functions and engaging genially with its human crew-mates on an equal footing.
As a recreational activity, Frank Poole plays against HAL in
a game of chess.
In the film the artificial intelligence is shown to triumph easily. However, as time progresses, HAL begins to malfunction in subtle ways and, as a result, the decision is made to shut down HAL in order to prevent more serious malfunctions.
The sequence of events and manner in which HAL is shut down differs between the novel and film versions of the story.
In the aforementioned game of chess HAL makes minor and undetected mistakes in his analysis, a possible foreshadowing to HAL's malfunctioning.
Watch the You Tube above,
'2001: A Space Odyssey - What Really Happened with HAL', for something more to think about. 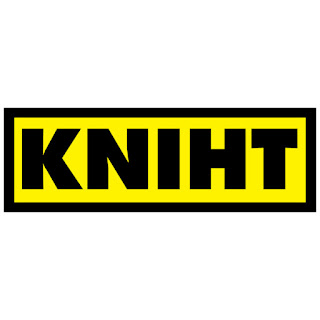