The other day I had a synchronicity involving Kate Miller-Heidke, Neil Young, and a very old favourite Gum tree of mine.
This tree was a huge great white gum tree that has stood on a corner of a street (Binnalong) in suburban Rochedale (just outside Brisbane, for those who don't know) for what seems forever.
Binalong is an indigenous word meaning "Moving to a higher place"
I have a CD collection of about 300 CDs that I love to listen to.
I usually take one out put it in the car CD player, play it right through, then grab the next, until I work my way right through the collection.
Now this day I had worked my way right down to Kate's Telegram album and Neil Young's Greatest Hits was next, so I decided to swap them around, because I was in a more Neil Young type mood.
I put this in and drove off to collect my mail from my PO Box, and then off to work.
As I started driving up the street were the big gum lived, Neil's song Comes A Time was playing, and it was right on this line,
"It's a wonder tall trees ain't layin' down, There comes a time", that I looked up at the old gum tree and there was a 20 foot stump with no branches.
It had all been cut up and was lying down, around the corner.
I thought,"what a coincidence?", I could have been playing Kate's CD instead, and I never would have had this synchronicity.
But then I thought wouldn't it be great if Kate would cover this version as a hauntingly beautiful song, like her song
"Last Day on Earth" (which it was for the tree;- ), because even though I love Neil's version of Comes a Time, it does get a bit "Hicky" with the fiddle at times. 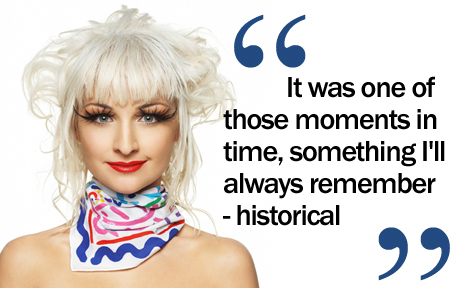 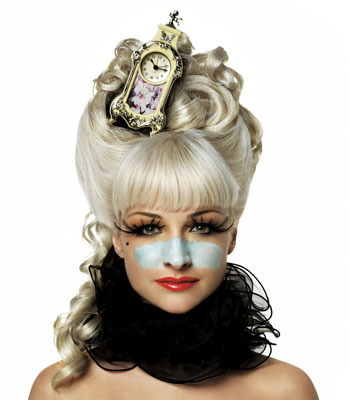 I think a Kate Miller-Heidke version of Comes a Time would be great.

Oh, this old world
keeps spinning round
It's a wonder tall trees
ain't layin' down
There comes a time.

You and I we were captured
We took our souls
and we flew away
We were right
we were giving
That's how we kept
what we gave away.

Oh, this old world
keeps spinning round
It's a wonder tall trees
ain't layin' down
There comes a time.