My Cat Sylvester (R.I.P.) and Memories (CATS) of the Future and the Past?

The top photo is my cat Sylvester who died around 1992, when he was run over by a car.
The bottom photo is off  The Klaxons CD Surfing the Void, an album I bought a few months back, because I read that the songwriter wrote most of his songs after an Ayahuasca trip.
A drug I had read about just recently in Breaking Open the Head by Daniel Pinchbeck. Plus, I had just read"Surfing the Tao" by Angela V Michaels and loved the term"Surfing the Tao", so much so, that I bought a key-ring with a Yin/Yang symbol on it, to remind me to
"Surf the Tao/Void" for the rest of my life. 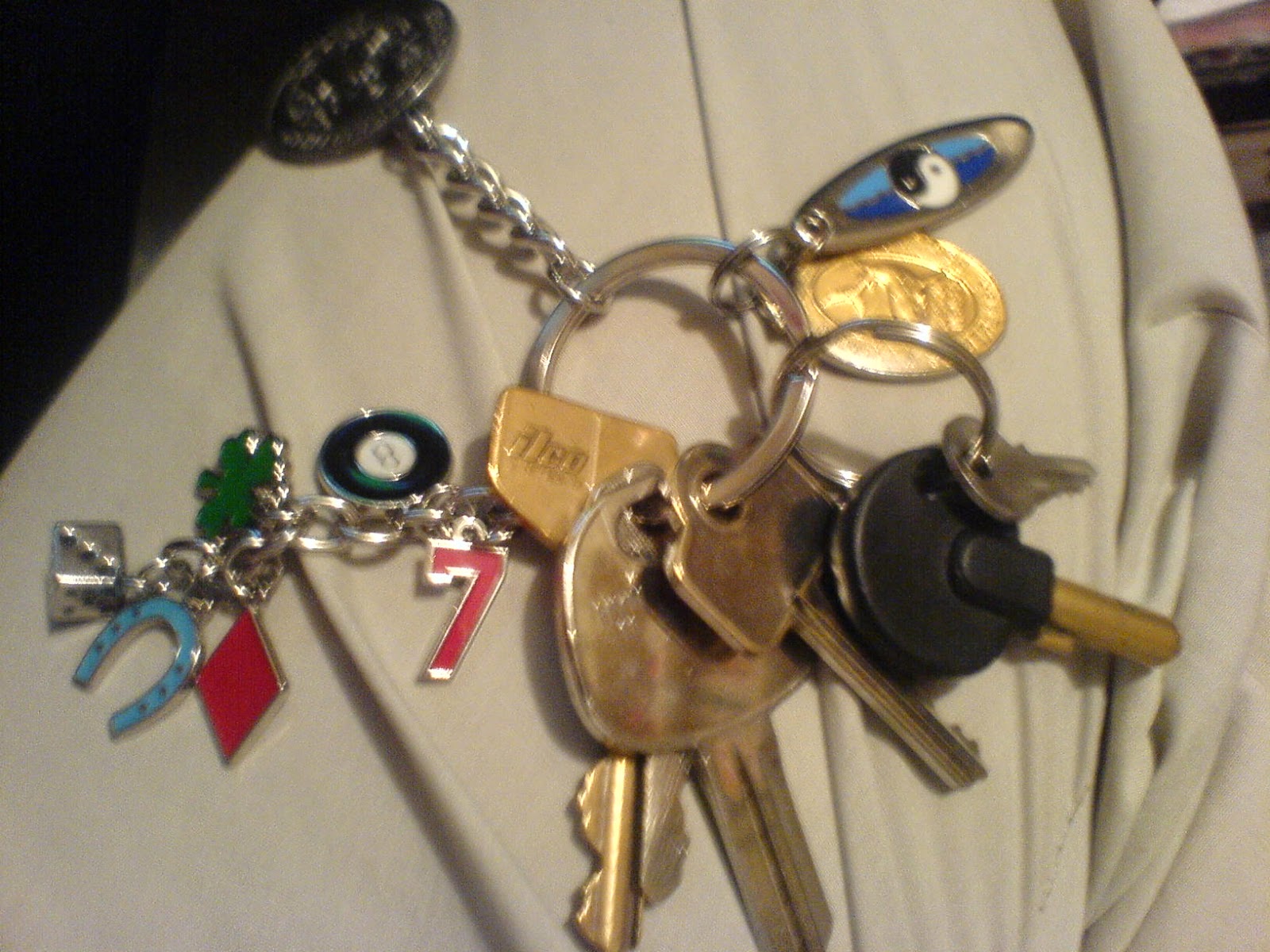 It's weird how all this stuff just flies at you when you start surfing the Void, or leaving yourself open to the synchronicities that the Universe throws at you.
Mike Clelland, just put a post up on his blog Hidden Experience 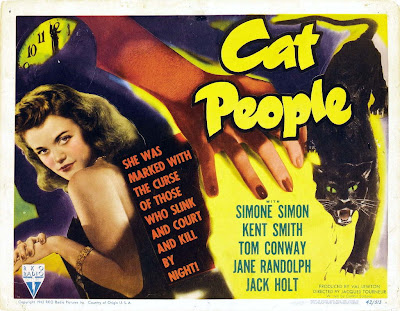 about "Cat People", which reminded me that about 27 years ago I got a tattoo of a panther which looks remarkably like the cat in the movie poster.
In fact, it had yellow eyes and a red mouth, just like the one in the poster (the ink has faded over the years, so that it's now mainly just the green deeper ink that is left).
The funny thing is that I never knew really why I chose the panther consciously, apart from the fact my future Brother-in-law had gotten the same tattoo a week earlier, and something about it made me want the exact same one, as well.
A week later I went back and got another one for the other shoulder.
I wanted something to represent where I was born, and the only other tattoo that fit the bill in the tattooists portfolio, was an Australian flag.
Now look at the Klaxons CD cover and see what's on it.
A cat, and a flag, ready to go surf the Void.
Looking down the track list of the Klaxons CD is a song called
Future Memories and I'm starting to think as my life unfolds that maybe synchronicities and future memories could have a lot more in common than I thought.
Thanks for jogging my 'future memory', Mike.
Cheers / Daz 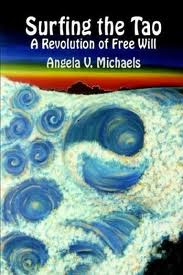 P.S.
The first stage show musical I ever saw was CATS, down in Sydney, with my future wife.

And I loved it for some unconscious reason, and still do, especially the song Memory. 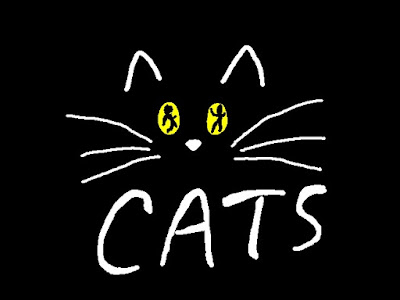 UPDATE: December 23rd, 2015
I stumbled across this old post again after just buying a ticket to see Delta Goodrem sing Memory in the upcoming production of Cats next January.
By some strange "coincidence" there was only one ticket left in the section that I wanted to sit in for the price I wanted to pay on the night.
But I guess in some future memory that I already new the ticket was there waiting for me?-)
This show should bring back a memory, or two on the night.
Some not so good anymore, as far as the ex-wife is concerned, but now I'm just being catty, aren't I?-)
Posted by Brizdaz (Darren) at 3/06/2011 08:59:00 PM