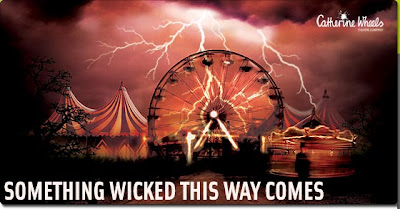 "Ray Bradbury, the American author who helped popularise science fiction with works such as The Martian Chronicles, has died at the age of 91.
Bradbury published more than 500 works including Fahrenheit 451, a classic novel about book censorship in a future society, and other favourites such as The Illustrated Man and
Something Wicked This Way Comes." 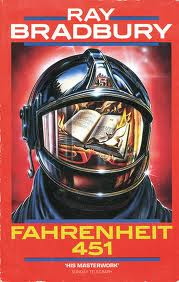 "As a science fiction writer, Bradbury said he did not want to predict the future - but sometimes wanted to prevent it.
Such was the case with 1953's Fahrenheit 451, the story of a totalitarian, anti-intellectual society where banned books are burned by "firemen".
The title refers to the temperature at which paper ignites.
The novel, which Bradbury wrote on a rented typewriter at the UCLA library, featured a world that might sound familiar to 21st century readers; wall-sized interactive televisions, earpiece communication systems, omnipresent advertising and political correctness.
Science fiction is also a great way to pretend you are writing about the future when in reality you are attacking the recent past and the present."

You beat me to it! Bradbury is one of my writing gods. What a magnificent writer and visionary. Hope he's got a computer - or at least a typewriter - on the other side!

And let's hope that he is no where near
any burning books.-)

A great writer and writers of this ilk live on.