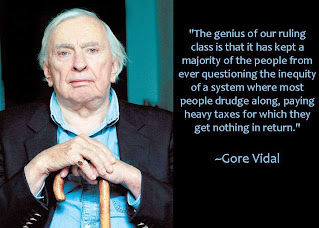 There are reports celebrated author, playwright and commentator Gore Vidal has died at the age of 86.
The Los Angeles Times is reporting Vidal died on Tuesday
(local time) at his home in Hollywood Hills of pneumonia complications.
The Associated Press has tweeted that Vidal's nephew has confirmed his death to them.
Vidal's official website Gore Vidal Now is also reporting his death.

Update: August 3rd, 2012
I found it strange that Gore Vidal had written a screen play called Lincoln and on August 2nd, a few days after he had died,
Abraham Lincoln, Vampire Slayer begins at the cinemas, in Australia, anyway. 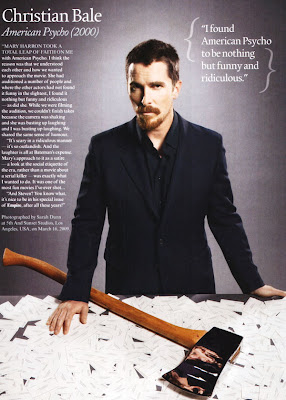 He also wrote the screenplay to Caligula.
and also starred in 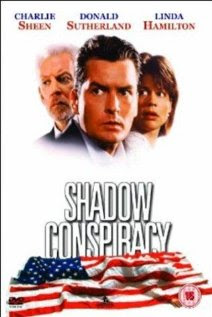 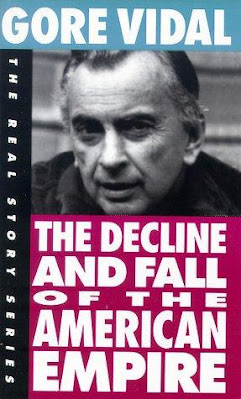 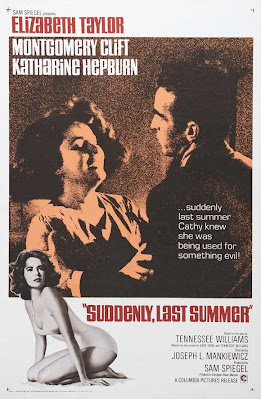 He also adapted the screenplay for Suddenly, Last Summer from the Tennessee William's play.
"Suddenly, Last Summer (1959) is a compelling adaptation by
Gore Vidal of Tennessee Williams' Southern drama-one act play.
This somber, ground-breaking and fascinating film concerns terrible secrets
(homosexuality, insanity, murder and cannibalism).
The film's provocative poster teased:
"... suddenly last summer Cathy knew she was being used for something evil!"
http://www.filmsite.org/suddl.html
Whilst Vidal had nothing to do with  the movie Cleopatra,
Joseph Leo Mankiewicz would direct Elizebeth Taylor in that movie, too.