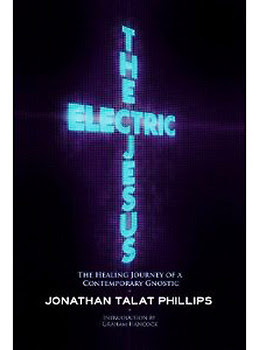 As those who read this blog regularly would know, I have had a lot of synchronicities with blue crosses in the last year, or two.
Now, I must state first off that I am not a Christian in the fundamentalist sense, as I do not like the dogmatic stance of a lot of so called "Christian" churches and organizations.
But there are a lot of good practices embedded in most of these religions including the Catholic Church, it's just some of the dogma that gets to me.
I came across The Electric Jesus by accident, and so far it is an enlightening read.
It's amazing where these electric blue crosses have been turning up for me.
The Grey/The Grays and the Triad  But this looks like an interesting book to me.

Update: 20th August, 2012
Talking about blue crosses, I watched the movie Nacho Libre the other day and while I probably wouldn't recommend it as a great film, I was amused to find another blue cross in this film also. 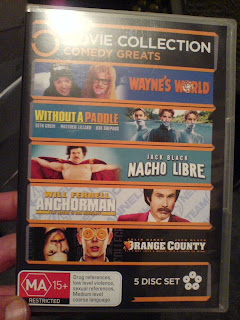 I probably would never have watched it if it wasn't on a five set movie package which I purchased for the two movies Wayne's World and Without A Paddle. 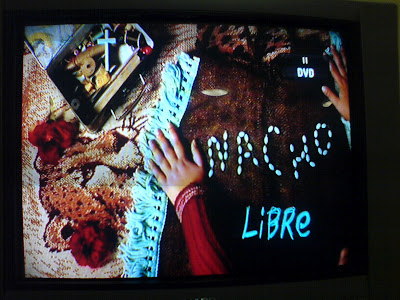 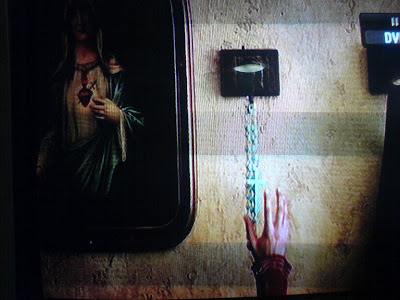 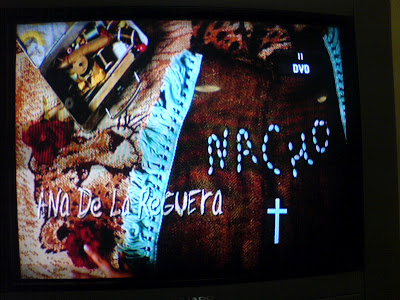 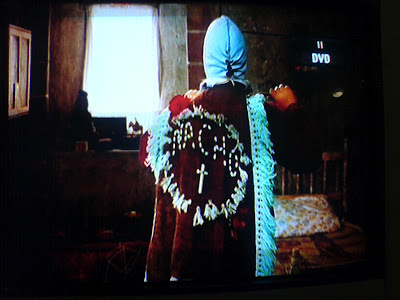 I really liked this song which was playing over the credits at the beginning of this movie called I Am, I Am.
I just wish it said spiritual instead of religious man.
But I can live with it.
I also thought it was funny when I found two of my favourite DVDs sitting next to each other saying "I Am" "The Way". 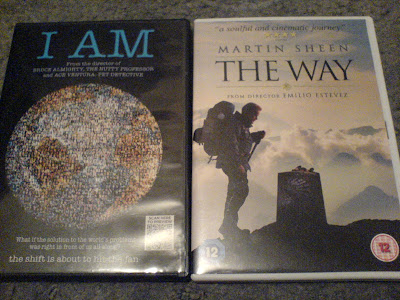