I wrote about stopping for coffee at a service centre just over the Queensland/New South Wales border in this post in the red link below
424s Again
and how I would visit the town of Laurieton unbeknownst to me at the time on Friday night.
That was because I read that Chad Morgan was doing a show at the Laurieton RSL club in a local Port Macquarie newspaper named 'FOCUS'. 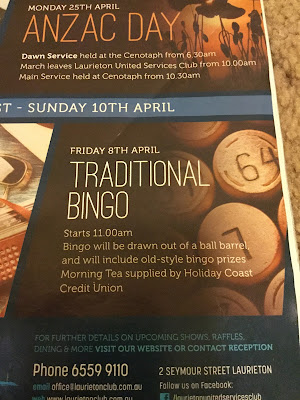 Also on a personal synchy note there was in the same ad a traditional bingo game taking place on April 8th which was my dad's birthday and also the day my Nana (his mother) died, plus the bingo balls showing 64 and 7 happen to be the year I was born and my life path number.
Also in that ad it tells of the band You Am I playing on the 23rd of April at the same club Chad Morgan was playing at on the Friday I would see him play. 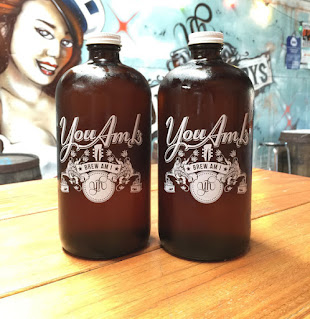 For the readers here that are Facebook friends of mine, you would know that I use this picture above as my Facebook backdrop of
You Am I beer bottles.
I've never seen You Am I play before, so it was a shame that I would be in Tamworth that day instead and run into a young Chad Morgan lookalike greeting me at the entrance of The Golden Guitar shop. 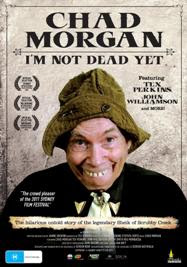 I never thought I would ever get to see Chad play live, as he is getting a bit old in the tooth, so thank heavens he has long teeth;-)
Ironically, after I had bought the coffee at the service centre near the border of my home state an hour, or two later I was dying for a rest-stop, so desperate was I getting that I was going to just pull off the highway and look for a tree, but to my relief ... literally, I saw a petrol station in Tyndale on the side of the road and stopped to use the restroom and saw this sign below on the side of the wall while I was trying to figure out where the men's toilets were. 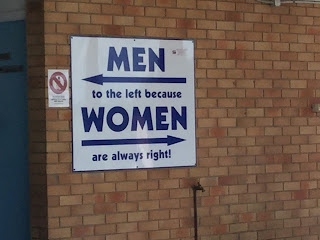 Having just gone through a divorce and seeing this sign just pissed me off even more ... if that was possible;-)
At least the pies at this place were worth stopping for, probably the best that I had on my entire road-trip. 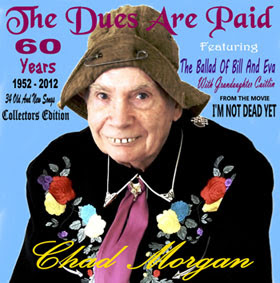 But after running into Chad Morgan and buying his CD to listen to I can't help thinking of this sign on the restroom wall when I listen to his songs like, 'The Bachelors Warning' , 'You Can Have Your Women,
I'll Stick To My Booze' and 'You Just Can't Win'.
It was great to see and hear Chad on the Friday night in Laurieton and I was glad that he wasn't dead yet.
Maybe because laughter is the best medicine ... even though many a true word is sung in jest;-)
Although, like I wrote in another recent post, joking about not being dead yet is tempting fate.
One of Those "If You Want to Make God Laugh, Tell Him Your Plans" News-stories?
And while I saw heaps of crows on my road-trip, Chad has one up on me if the song below of his is to be believed, as I don't recall
seeing one flying backwards.
On the Road with Corvids 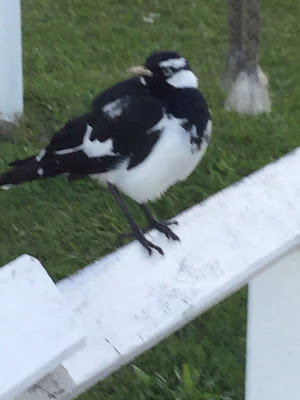 Looking back on my trip with my emergency restroom stop at the start of my road-trip and remembering that a Magpie-lark, or PEE-WEE as we call them up where I'm from, landed on the Laurieton marina behind the
RSL club that Chad was going to play at that night, I'd have to think the Trickster sent the little fella to tell me not to let life piss me off so much, have a laugh and remember that women aren't always right at all:-) 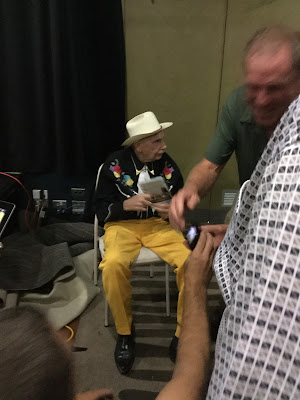