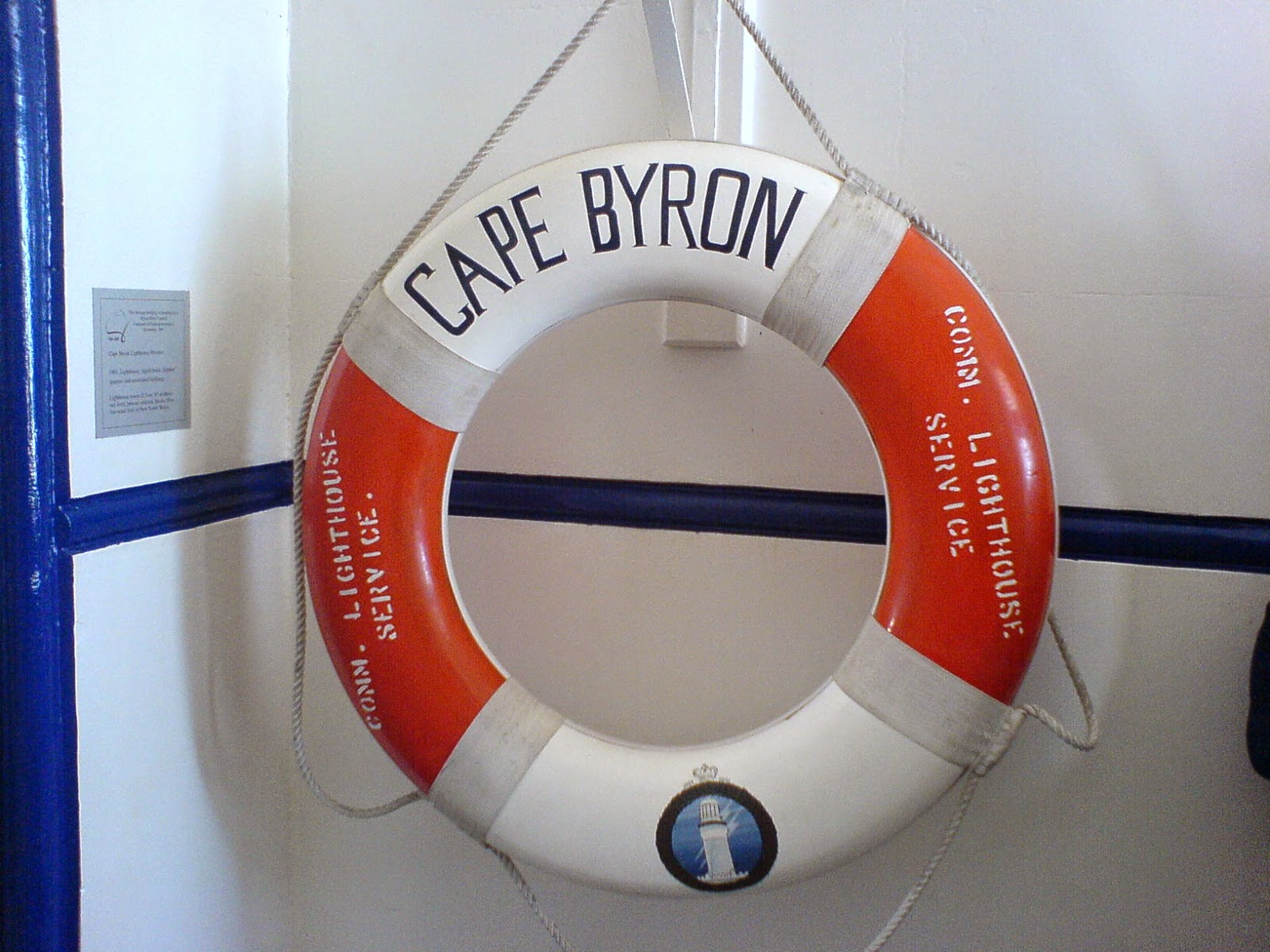 My friend in Hong Kong, Marcus T Anthony had a great post up over at his blog this morning called The World Party is Over.
Which got me to thinking about a song that keeps playing over the in-store music system at my work, "Ship of Fools" by World Party.
This song grows more relevant as each day passes, not only for me, but the world in general.
Who can't relate to this song?
Time to curb the piracy of this planet and head to calmer waters before it is too late. 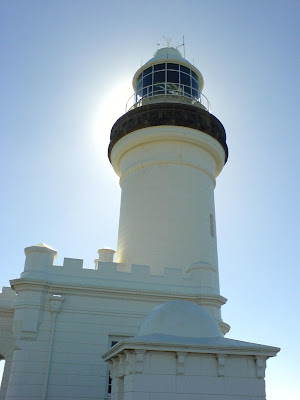 Oh, and  Marcus.
Check out the Ship of Fools clip at the 3:44 mark...I may be wrong, but isn't that the Hong Kong airport? 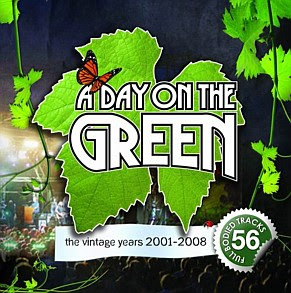 PS: When I was at A Day on the Green
(Steely Dan/Steve Winwood concert)
Manning a Day on the Green
I bought the above CD from the merchandise stall.
It's a three disc 'best of A Day on the Green artists that have performed for these wineries between 2001-2008 (two infamous years there for two big crashes that had world impact
- one physical, the other financial ) and on the third disc, track 17 is Ship of Fools by World Party.

The next track after Ship of Fools, track 18 is No Secrets by
The Angels and if you look at the post
Manning a Day on the Green you'll see a photo of number 18 (Manning) getting crash tackled by a raven, and that post was referring to the sync between the two Mannings linking back to
Ned Manning the star of the movie Dead End Drive-in about the future of a society facing an economic wasteland after the world economy disintegrates.
And Track 19 is What's My Scene? by the Hoodoo Gurus.
On page 5 of today's edition of the Echonet e-newspaper there was a cartoon called Swami Cootamundra and today's (Nov 29th) caption was, "Everyone wants to be captain on the ship of fools"?!
Posted by Brizdaz (Darren) at 11/29/2011 08:48:00 AM