Freedom At Last After 24+ Years

And if I had to give you a summery of those 24+ years the above trailer would do the trick.
Except their bible is the one below.
Good-bye and good riddance.

Glad to be out of that s#!+hole.
And that is truly what it feels like, take it from one who knows.
And I would always sing along to this song when it came over the PA while working there. 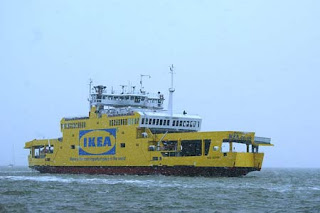 It really is an appropriate song when you listen to the lyrics. 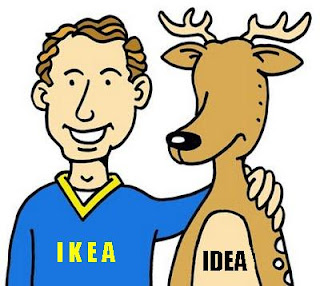 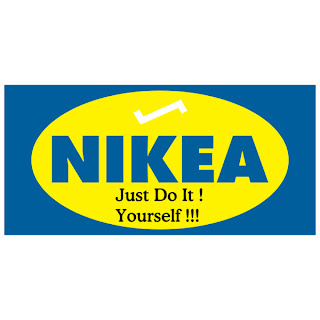 Having Jewish blood in my veins I couldn't say that I felt real good wearing the striped shirts we've had to wear for a year now in the hard labour section of the store. 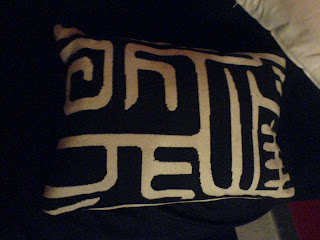 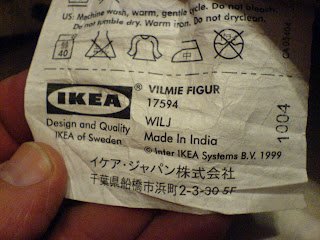 But then again I'm so paranoid that I think I can see the word "Jew" on their pillow designs, as well.
Silly me.
A new book claims IKEA founder Ingvar Kamprad's youth ties with Nazi groups extended beyond what he has previously admitted, saying Sweden's intelligence agency even set up a special file on him.

And thanks Ingvar,  for the letter of apology in the '90's you sent us all about your Nazi links in the past, I just wonder how much of it you meant.
Well, there is one less of us working for you now since the other letter of redundancy was handed to me on behalf of your company last week.
But, hey,thanks for the offer of giving me the option of still working on for the company for 33 hours/fortnight instead of the 76 hours/fortnight I had been on for the last 24+ years, if I didn't take the redundancy.
Unfortunately I still have a house to pay off, but hey, thanks for caring.
" It was our duty to expand.
Those who cannot or will not join us are to be pitied.
What we want to do, we can do and will do, together.
A glorious future! "
Ingvar Kamprad
IKEA Founder Ingvar Kamprad Quotations About IKEA Retailing and Management
Sorry that I wasn't good enough for the other three full-time jobs that were offered to other shorter (by a long shot) serving co-workers, but I guess I'm to be pitied, hey?

Well, maybe there is still  "A glorious future!" to be had elsewhere for me?-)