Turning 6 Degrees Down to 2 Degrees 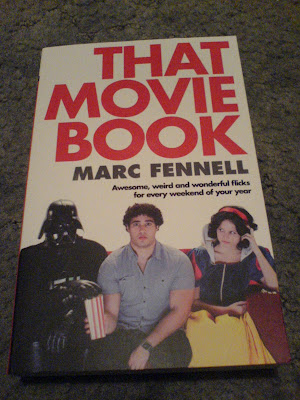 .
I have always been fascinated since seeing the movie
Six Degrees of Separation of the theory which is discussed in the movie (also referred to as the "Human spider Web") which refers to the idea that everyone is on average is approximately
six steps away from any other person on Earth, so that a chain of,
"a friend of a friend" statements can be made, on average, to connect any two people in six steps or fewer.
I wrote a post about it in 2011 -
Six Degrees of Separation?
But the other day after watching this interview Marc did with Kristen Stewart and Chris Hemsworth and seeing him shake hands with them at the end of the interview ... the penny dropped. 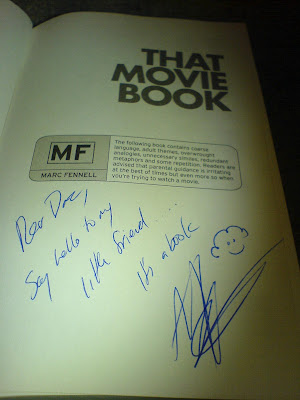 I shook hands with Marc at Byron Bay when I bought his book and he shook hands with Kristen Stewart and Chris Hemsworth
(with the same hand) at the end of that interview.
That puts me in a 2 Degrees of Separation with Kristen and Chris.
So, if Marc shakes hands with the people he interviews every-time, that puts me in a 2 Degrees of Separation situation with them, as well;-)
So, maybe Marc is working his way to topple Kevin Bacon off the mantle-piece?
Six Degrees of Kevin Bacon
Marc, I've just had a thought.
You have to shake hands with Keven Bacon;- )
There's a sync in this post, too.
I only realized this 2 Degree of Separation thing after seeing Marc interview the actors of Snow White and the Huntsman a few days ago on a You Tube clip off The Circle TV show, which became recently redundant ... like myself:-( 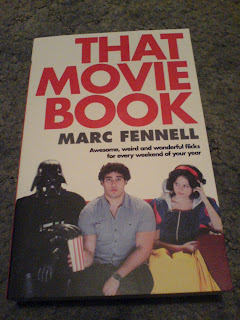 And who's sitting on the couch with Marc on the cover of his book?
No, not Kevin Bacon ... it's Snow White!
Dr Kirby Surprise would probably tell me that was just a mirror synchronicity?-) 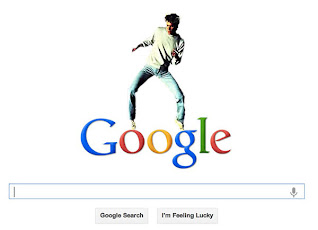 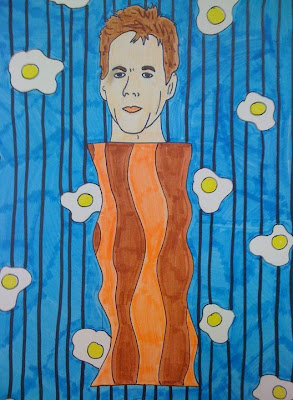 How many degrees is Kevin from the Egg Man ... or the Walrus for that matter? 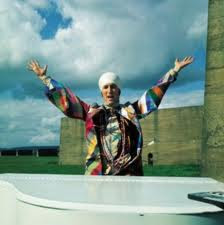 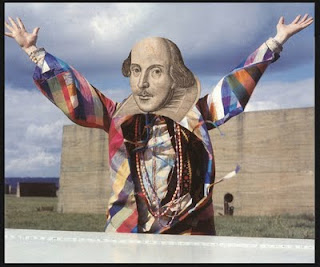 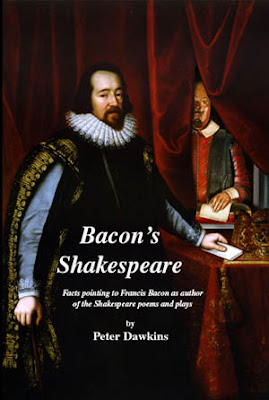 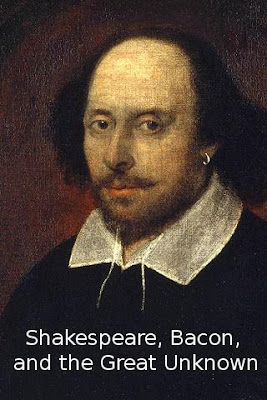