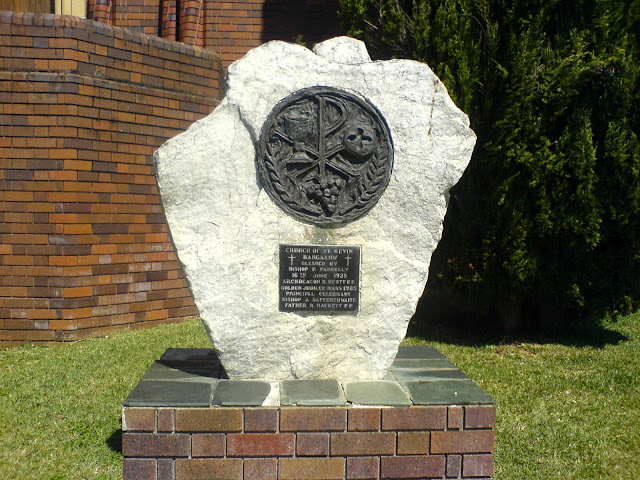 My blogging buddy Trish who is a prolific author herself, not to mention her husband Rob, 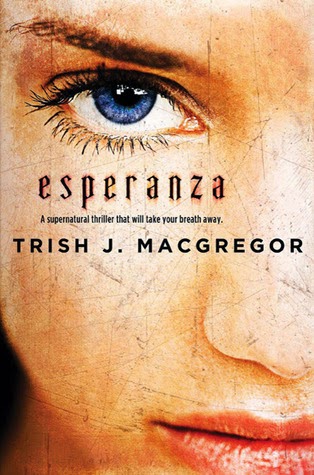 posted the comment on another one of my posts;
It's Not Easy Being Good (BBWF Talk)
"I just checked out her website and left a comment. The books sounds fantastic. Thanks for posting this, Daz. I just love your trips to the BBWF"
So I went over to see what comment Trish had left, assuming that it was the post about the BBWF.
Beyond Byron
I didn't see Trish's comment there, but I did see this recent comment -
"Kevin Palmer on August 9, 2012 at 10:16 am said:

Ailsa, Reading the comments from the BBWF demonstrated that I had missed some great sessions.
However, as a regular 3day visitor since my retirement six years ago, I feel privileged to live in Bangalow only a stone’s throw away.
I was also privileged to have my memoirs launched there in 2010.
Boys Home to Bangalow.
I regret not attending your sessions.
We used to be neighbours in Prospect St. Surry Hills.
Fond regards and I’ll ask for your book from our local library…"
to which I left this comment -
"Darren B on September 9, 2012 at 12:47 pm said:

@ Kevin
I love Bangalow as much as I love Byron Bay.
I’m always popping up there to either eat at “Fishheads” or the pub across the street and then go for a walk down the billy cart track to the old Masonic Hall and back.
I would love to live there, but my wife won’t move from Brisbane, so it will have to be as an enthusiastic visitor, and not as a resident of Bangalow unfortunately.
And another thing Kevin, we named my eldest son Kevin after stopping for lunch in Bangalow on our honeymoon and seeing St.Kevin’s Catholic Church on the hill there.
I was thinking of naming my first son Kevin, but that sealed the deal.
He’s 21 now, and while I’ve shown him photos of the church, I don’t think he has ever seen it in person.
Look’s like I’ll have to take him for a drive;-)"
Kevin Palmer,
"Kevin Palmer's autobiography Boys' Home to Broadway celebrates how Kevin rose - through a combination of talent, destiny and chutzpah - to forge an international theatrical career.
At the Royal Shakespeare Company he worked with Dame Judi Dench, Dame Diana Rigg, and elsewhere with Joan Littlewood,
Sir Ian McKellen, Judy Cornwell, Sir Nigel Hawthorne
and Derek Fowlds.
His career took him to many off-beat destinations such as Reykjavik, Iceland and Sweden, before finally returning to home Australia.
Kevin has made a significant contribution to the evolution of theatre in Australia" 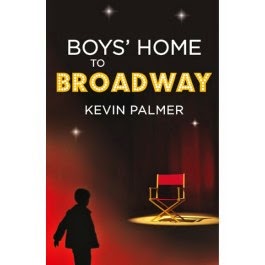