Talk To Me: Allison DuBois 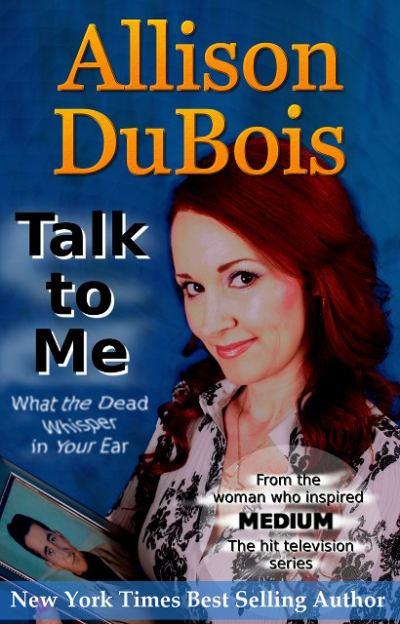 Barry Eaton, who hosts the  Radio Out There show, this week interviews Allison DuBois in a show titled
"Allison Dubois – What The Dead Whisper in my Ear".
Barry also has a book called Afterlife, which I found a very interesting read. 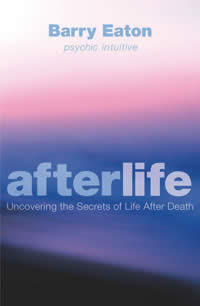 Listen to the Allison DuBois show here -
http://radiooutthere.com/blog/2012/10/25/program-409/
I don't know too much about Allison, I only ever watched one or two shows of Medium.

I have met Barry...don't know too much about his medium-ship, but I did like his book, and he seems like a down to earth bloke.

Interesting book stuff here, Daz. I liked the show medium, haven't read any of her books. Or Eaton's. Onto my really long list they go. Now off to watch this on you tube.