Barnaby Re(d)-Joyce-ing Over the Depp's Video?

Weird stuff, I was down in Canberra for the first time in my life visiting my youngest son who moved down there at Christmas time.
I went down there specifically because my team the Sharks were playing the Canberra Raiders last Sunday (the Sharks won 40-16 :-) and decided to spend a few days down in Canberra.
My son had the Monday off, so we decided to tour Parliament House and as luck would have it the prime-minister decided to call all the MPs back to Canberra for a snap sitting, so we got to sit in the gallery and watch these guys act like school children arguing with each other.
Pollies called back to Canberra


One of the members of Parliment was the man who was responsible for bringing Johnny Depp and his wife back to Oz to make that "hostage video" above. 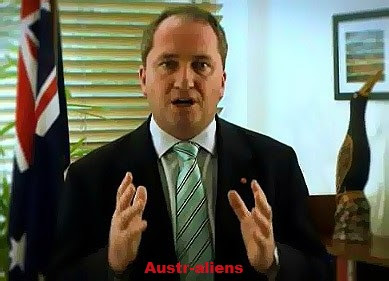 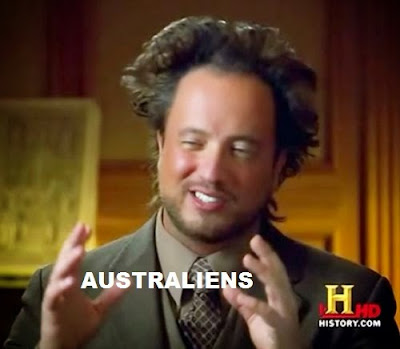 I asked my son who the guy was with the high blood pressure
(his face was bright red like he was a heart-attack waiting to happen)
and he told me it was Barnaby Joyce, the guy who kicked up a stink about The Depps bringing their dogs illegally into Australia.

I had told my son that morning that Johnny Depp and Amber were back on the Gold Coast to face court over their dogs and then that night in my motel room I see the Depps in the "hostage video" and the Australian government heading for an election in July because of the meeting we witnessed at Parliament House.
I kind of felt like Forrest Gump today with Barnaby Joyce within stones throw of me (sorry, no photo, as you can't take cameras, or phones into the gallery), and seeing the Depp's video going viral all because of Barnaby Joyce.
No wonder Barnaby's face was red that morning. 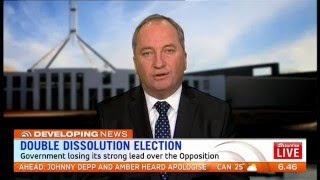 On a synchronistic note, the day the Sharkies played Canberra was BJ's birthday, April 17th.
And the Sharkies ate the Canberra team whole, a bit of pirates revenge maybe?-) 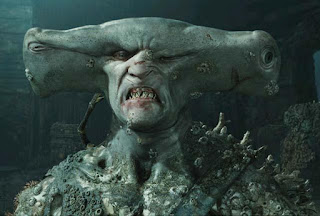 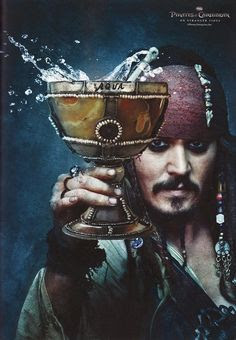 We spent the rest of the day in Canberra at the War Memorial looking for information on my Grandmother's brother who was a war hero in WWII in Italy fighting the Nazis in the Alps. 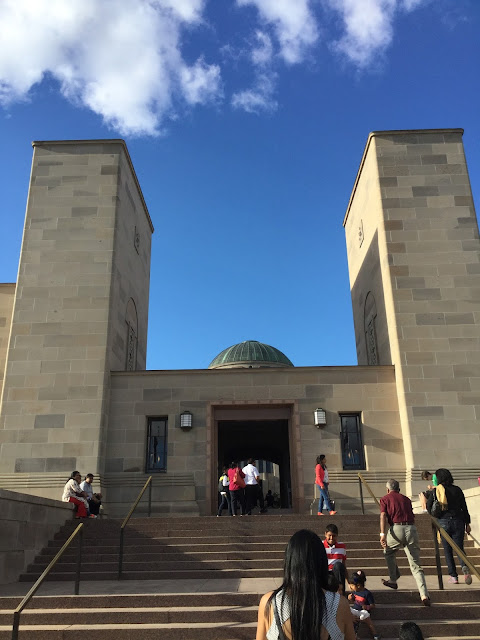 Like they say in those steak knife commercials...but wait, there's more. ;-)

The guy really does look like he is about to have a stroke!