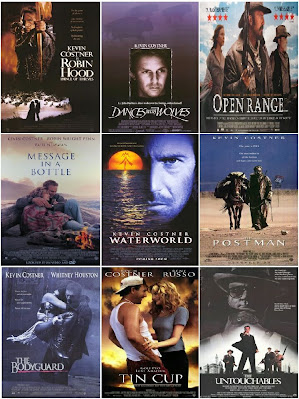 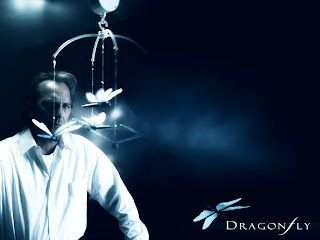 After watching Dragonfly again, plus viewing the extra features on the disc.
I couldn't help wondering about all of the important people Costner has worked with ... and by important I don't necessarily mean famous ... I mean important as far as making a positive mark on the world.
For instance when I looked up Dragonfly on Wikipedia I did so primarily to see who made this very spiritual film, and I saw the director was a guy by the name of Tom Shadyac.
I thought this guy must have made some great films since then, because he seems to be guided by some higher force, by what I see in the way he has put Dragonfly together.
And he has made some good movies, but what I was looking for was something like his latest movie ...
I AM 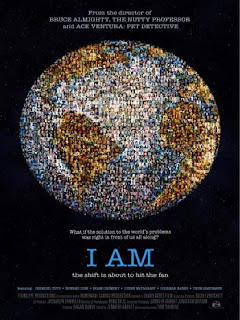 "'I Am' is a 2011 documentary film written, narrated, and directed by Tom Shadyac.
The documentary explores Shadyac's personal journey after a 2007 bicycle accident, "the nature of humanity" and "world's ever-growing addiction to materialism."

This indeed looks just like the film I would expect to see from a film maker on the spiritual path, and it looks like an important film, too.
http://www.iamthedoc.com/
But getting back to Costner.
Whether it has been by accident, or design, or a little bit of both, he has been involved in some very thought provoking movies,from
Field of Dreams to Dragonfly, The Big Chill (his scenes were pretty much all cut out of that one. He was Alex the corpse/suicide.), JFK, Testament, Dances With Wolves,
A Perfect World, and I have a feeling the best is yet to come. 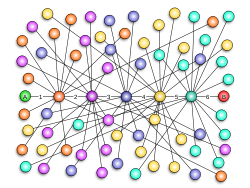 I think that a game like "Six Degrees of Kevin Costner" would prove a lot more intriguing, as I am sure there would be some very interesting connections to Costner indeed.
Maybe there is a great book waiting in the wings for a talented journalistic author, or authors to write about some of those amazing mystical connections to Kevin?
I know I would probably buy a copy.

Write it, and they will come ... and buy a copy of it!!!
Oddly enough, at Rotten Tomatoes.com,

http://www.rottentomatoes.com/m/field_of_dreams/
Field of Dreams has a rating of 88% .
Eight being the symbol for infinity, when turned on it's side. 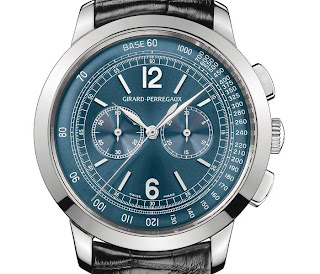 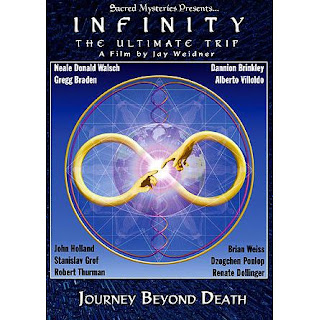