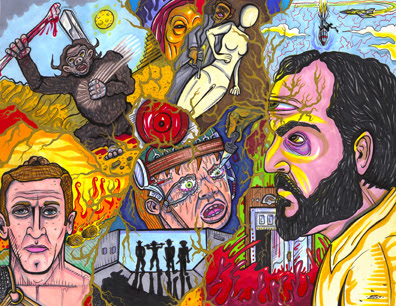 One of the most important movie director's in modern times would have to be Stanley Kubrick.
To me he is/was a modern day shaman.
I never get tired of watching his movies...there is always something new to learn when viewing them.
And I love reading other people's takes on Kubrick's films, such as this recent essay I read in
Toward 2012-Perspectives on a New Age called "The Kubrick Gaze"
http://www.realitysandwich.com/kubrick_gaze
"If it is true that Kubrick's films are rigid and cold, as many like to point out, it is also true that they are mercurial, dreamlike, and deeply personal.
Their atmosphere is a necessary outcome of the filmmaker's approach in making them.
From Dr. Strangelove (1964) (the year of my birth) onward, that approach can only be called holographic.

What you see in a Kubrick film is the conscious manifestation of an unconscious play of forces taking place beneath the celluloid surface.
Kubrick is more concerned with psychic forces – archetypal, philosophical and cosmic – than he is with the emotional life of his characters or the diversion of his audience."
Yes I would agree with the above comment by J.F.Martel about his films being,"mercurial, dreamlike, and deeply personal" 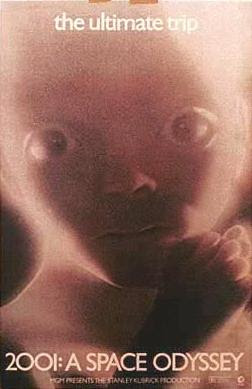 I remember going to see my first Kubrick film in the Seventies with my Grandmother, when they re-released 2001:A Space Odyssey at the cinemas.

I knew it was a magical film then (at the age of 11), but I didn't really know why consciously, because a lot of it went over my head, as it did the next few times that I watched it...and I'm sure that there is more still going over my head with every subsequent viewing, as well. 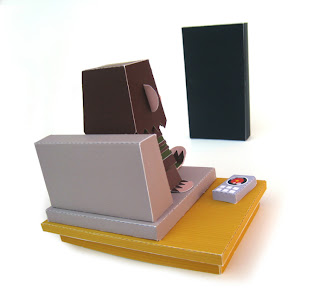 I love this film because there are so many layers to it, even more than Kubrick himself probably consciously thought through.
And I just love his ingenious use of the monolith as the movie screen
http://www.collativelearning.com/2001%20chapter%207.html

http://www.collativelearning.com/2001%20analysis%20new.html
I have to admit though, that at around 16 to 17 years of age, I was turned off Kubrick when I sneaked into the cinema with my brothers birth certificate, to see a double feature; The Shining and
A Clockwork Orange.

For those who haven't seen A Clockwork Orange, there is a very nasty scene where an author is bashed, and his wife is raped by Alex and his drooges, as they sing Singing in the Rain from the the classic MGM musical. 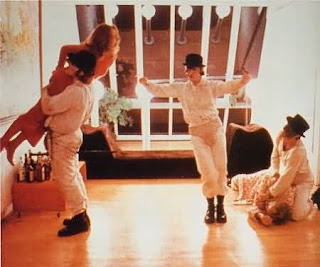 Now, Kubrick used this song on purpose to show the audience how easy it is to take a happy-go-lucky favourite like Singing in the Rain and turn it into a song that will haunt you for the rest of your life, once you have seen this film.

Pretty much like they did to Alex in the movie by playing scenes of violence, feeding him drugs that made him physically ill, and playing his beloved Beethoven's 9th.
Kubrick is showing the audience how easy this works
by taking a song like Singing in the Rain and just about completely overwriting  it in our memories with grotesque and frightening images of rape and violence, instead of images of people having a good time singing and dancing in the rain.
The main reason I hated the film then, was exactly for that reason.
If I hear that song, it is very hard for me not to associate it with those horrid images.

A lot of his movies, if not all, had mind control of some sort as a sub-theme running through them, from Strangelove right through to Eyes Wide Shut.


And as a true artist and modern day shaman Kubrick forces us to take a look into the mirror, and wake up to see what really lay before our eyes, and not just what society tells us is there.
He has left us a great legacy through his films,and for those who try to open their eyes and minds to these great, but disturbing movies, the rewards will be renewed vision. 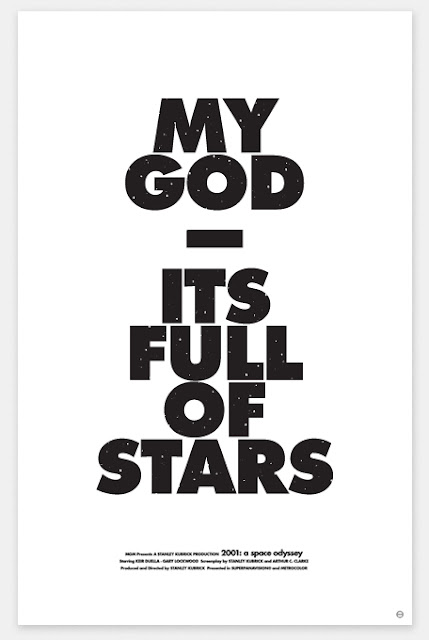 Next time you watch a Kubrick movie on the monolith, you may also see that art can deliver profound revelations if you keep your eye wide open ;- ) 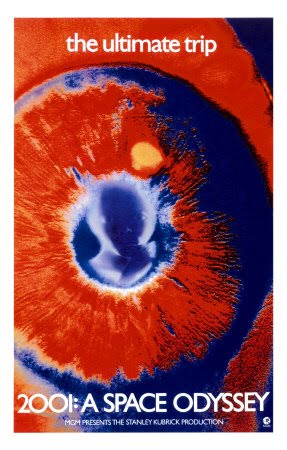