I wrote about Devon Sean Malone and the Devon syncs in the post below -
Devon Syncs
But his White Noise album also syncs with a post I wrote a while back about a band called The Living End, who had a hit with a song called White Noise .

The Carnival Comes to Town
The film clip for White Noise  was shot on a rooftop in Brisbane, my hometown. 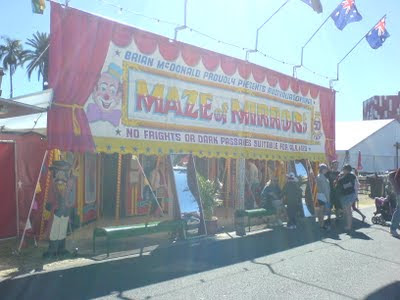 Amazing syncs...or do you just think I waffle on?-)

White noise: wasn't there also a movie by that name? Need to go look that up.

@Trish
Yes,but I've not seen it.