What is it with Os and As and Nets and Flix? 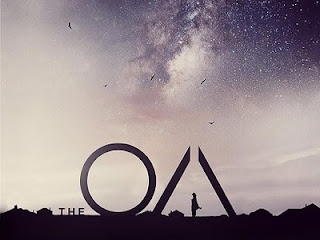 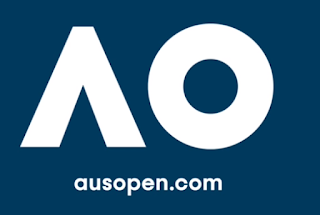 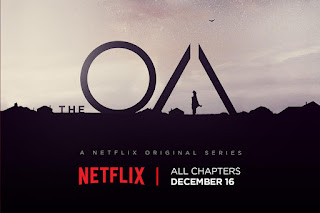 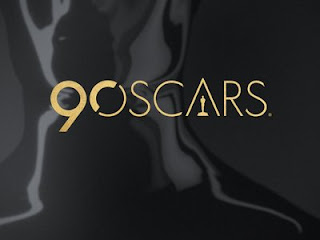 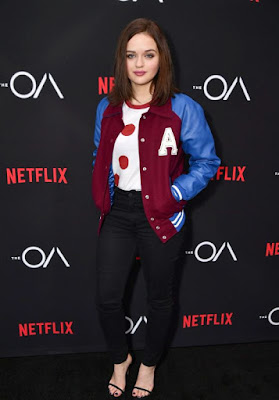 I couldn't help but notice how much the Australian Open tennis logo looked like it was copying the style of writing like the A and O in the poster for 'The OA'.
'The OA' is a series on Netflix with a bit of a cult following, so maybe with the game of tennis having a net as it's centerpiece the OA and the AO have a few things in common:-)
"The OA centers on Prairie Johnson, an adopted young woman who resurfaces after having been missing for seven years.

Upon her return, Johnson calls herself "The OA", exhibits scars on her back, and can see, despite having been blind when she disappeared.
The OA refuses to tell the FBI and her adoptive parents where she has been and how her eyesight was restored, and instead quickly assembles a team of five locals (mostly high school students) to whom she reveals that information, also explaining her life story.
Finally, she asks for their help to save the other missing people who she claims she can rescue by opening a portal to another dimension." 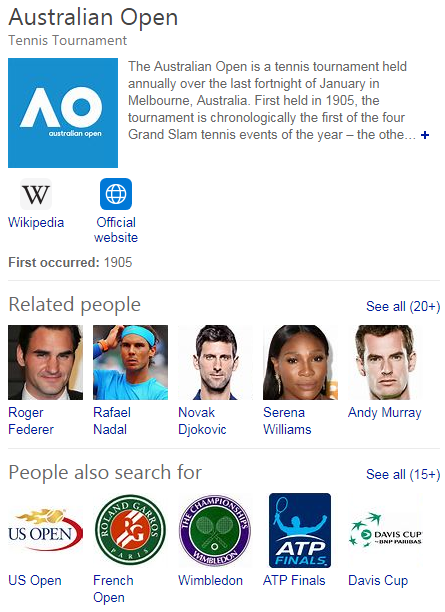 Still who's influencing who here with the trend to make a capital A look like an upside-down capital V? 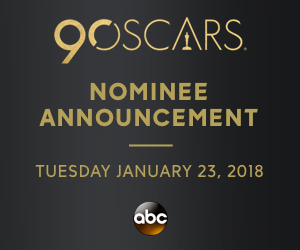 And talking of flix/flicks, even the Oscars logo has been dropping the bridge on the A in their logo, too.
It makes me wonder what all these As looking like upside-down Vs are all about lately. 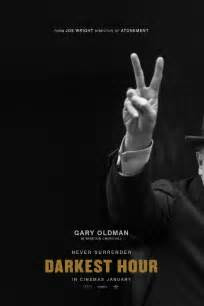 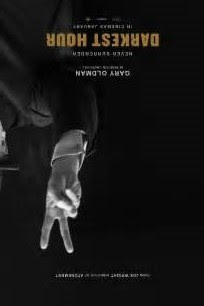 Probably nothing, right?-)
Should be interesting to see just who the victors are come final night at the AO and Oscars this year.
Posted by Brizdaz (Darren) at 1/17/2018 08:20:00 AM