I've just finished reading Kim Carlsberg's book
Beyond My Wildest Dreams, and I have to say this is a great book to have on the bookshelf.
The artwork alone is worth the price of the book.
But I'm not writing a book review here.
What struck me while reading this book were symbolic "keys" like the one in Kim's painting "Under Construction" (further below in this post).
Not only a key very similar to the one on the cover of
Whitley Strieber's book The Key, which I have just finished reading, but also it made me realize that there were key years in our history, as well.
Looking back in hindsight that is.
Take 1993 for example.

The year Brandon Lee died on the set of The Crow.
And the year Dragon: The Bruce Lee Story would be released also.
Kim Carlsberg  painted this picture from her November 8th diary entry about her "conscious abduction", which involved the hooded figure below which turned into a construction worker.
Let's look at some "key" headlines from this year - 1993 and see what might be "under construction" here?
* January 20 –
Bill Clinton succeeds George H.W. Bush as the 42nd President of the United States.
* January 20 –
Legendary actress Audrey Hepburn dies at the age of 63.
* January 1
The European Community eliminates trade barriers and creates a European single market.
* EuroNews is launched in Europe.
*January 5th
The state of Washington executes Westley Allan Dodd by hanging
(the first legal hanging in America since 1965).
*January 6 –
Douglas Hurd is the first high-ranking British official to visit Argentina since the Falklands War.
*  January 6–January 20 –
The Bombay Riots take place in the city now known as Mumbai. 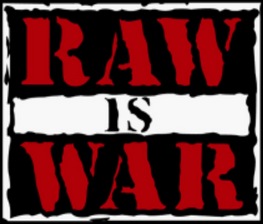 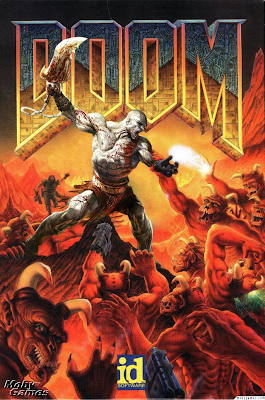 * December 10 –
id Software releases Doom, a seminal first-person shooter that uses advanced 3D graphics for computer games.
* December 15 -
Downing Street Declaration: The United Kingdom commits itself to the search for an answer to the problems of Northern Ireland.
* December 20 -
The first corrected images from the Hubble Telescope are taken.
* December 29 –
Argentina passes a measure allowing President Carlos Saul Menem and all future presidents to run for a second term. It also shortens presidential terms to 4 years and removes the requirement for the president to be Roman Catholic.
* December 30 -
Israel and the Vatican establish diplomatic relations.
* The Congress Party gains a parliamentary majority in India after the defection of 10 Janata Dal party lawmakers.

Also in 1993
* Stephen Hawking's A Brief History of Time becomes the longest running book on the bestseller list of The Sunday Times ever.
*The European Exchange Rate Mechanism is put in crisis, mainly from speculation against the French Franc.
*Wildfires in California destroy over 16,000 acres (65 km2) and 700 homes.
*The Oslo Accords negotiations begin.
*Severe floods hit South Asia, killing over 4,000 people in Bangladesh, India and Nepal.
Other note-able deaths ( to me,anyway) of 1993 include;