" The last time (?) I was in Target I bought a cheap watch and when I hopped in my car I checked to see if they had it set to the right time and it was 4:24 pm.
Which I smiled about because that was my dad's old cab number 424 (he is still alive,so it wasn't a message from the dead),
then I look up and the car parked in front of me had 424 on it's plate,
so I took the attached photo.
How weird is that sync ? "
I wrote that comment on a lot of Facebook closed groups on July 8th this year, with the accompanying photo.
And today I see the official birth time for the new royal baby is
4:24 pm.

" Prince William says he and his wife Catherine "could not be happier" to welcome their first child, after the duchess gave birth to a boy this morning.
The baby boy, who is third in line to the throne, was born at 4:24pm London time
(1:24am AEST) and weighed 8 pounds 6 ounces (3.8kg). "

I've also commented many times about the above clip running for 4:24 minutes.
(This is a newer clip above because the You Tube account of the other clip was closed, so I replaced it with a newer clip, which unfortunately runs 1 second less at 4:23. Doh!) 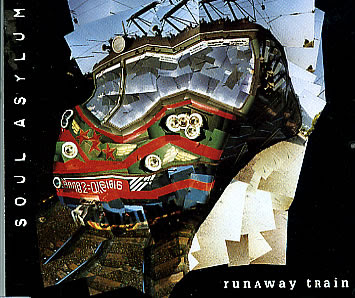 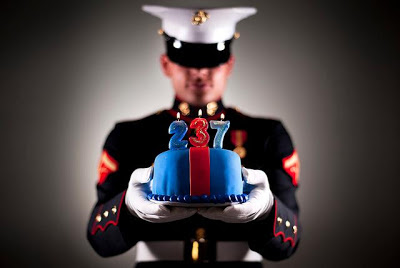 The Ending Is Just the Beginning Repeating is the ARIA Award-winning sixth album by Australian rock band The Living End, released on 22 July 2011 on Dew Process.

The album was produced by Nick DiDia.

" In early 2010, Chris Cheney went to New York for three months to begin writing songs for the album.
While in New York, he met up with The Hold Steady
singer Craig Finn,
whom he met through John Agnello
who had produced the band's previous album, White Noise.
With Finn, he cowrote the song "The Ending Is Just the Beginning Repeating".
Cheney said that for the new album he
"wanted to meet different people and gather some fresh resources and influences to hopefully take my writing and add a different element". "
The Ending Is Just the Beginning Repeating (album)

The number plate on Finn McMissile is 314 FMCM which the movie-makers claim is a reference to Michael Caine's birth-date of March 14th. 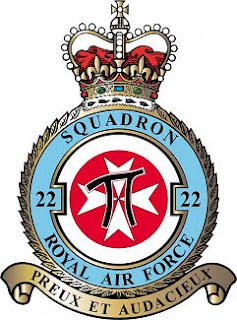 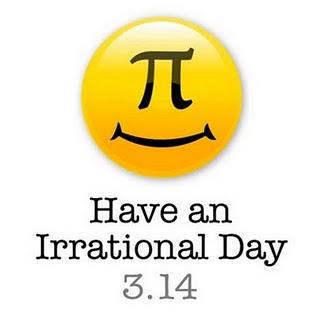 When I saw the time of the birth I thought you would have something to say about it! And was nice to see he was born on my birthday - Aussie time.

You said it Darren! 424 Life, the Universe, and everything freaky!