Floods in the Desert of Oz for Christmas?

Uluru national park closed, scores shelter from flash floods in Central Australia
"A massive Christmas night storm and heavy rain that has sparked damaging flash floods in Central Australia is being described as a once-in-a-half-century weather event by the Bureau of Meteorology (BOM).
A quarter of the community of Kintore was evacuated after it was drenched by 232mm of rain in the 24 hours since 9:00am yesterday — taking the December total to a record 373.4mm.
61.4mm fell from 8:00pm to 9:00pm on Christmas night alone, which BOM labelled a one-in-50-year rainfall event." 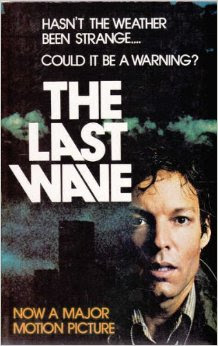